1 of 74
Gmartnx
Saturday, April 29, the funk-rock legends Red Hot Chili Peppers brought the Getaway Tour to a sold-out America Airlines Arena in downtown Miami. Fans were kicking and screaming as Anthony Kiedis, Flea, Josh Klinghoffer, and Chad Smith ran around the stage like they were back in the '90s. Opening the show were drummer Jack Irons and Japanese metal band BabyMetal. 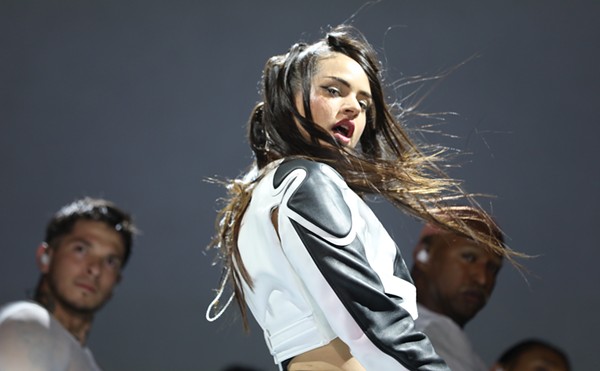 On Friday, October 21, III Points returned to Wynwood with a massive lineup of acts ranging from rock to hip-hop and dance.… 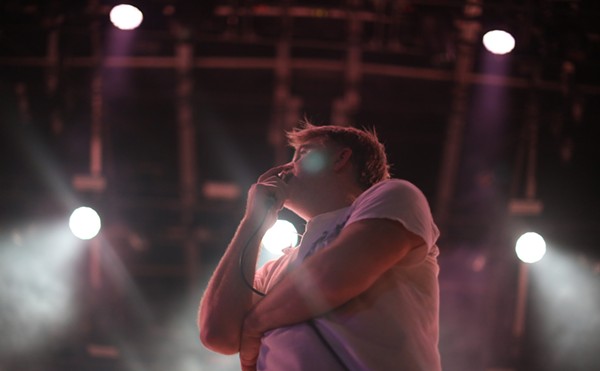 Hall & Oates and Tears for Fears at the American Airlines Arena

Despite record torrential rain causing nightmare traffic delays and soaked crowds, Tears for Fears and Hall & Oates brought the past to… 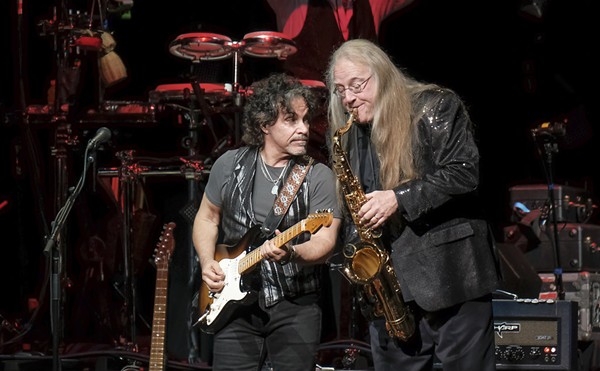 Ariana Grande’s hometown show at the American Airlines Arena on Friday, April 14, was a huge success, with fans coming out in… 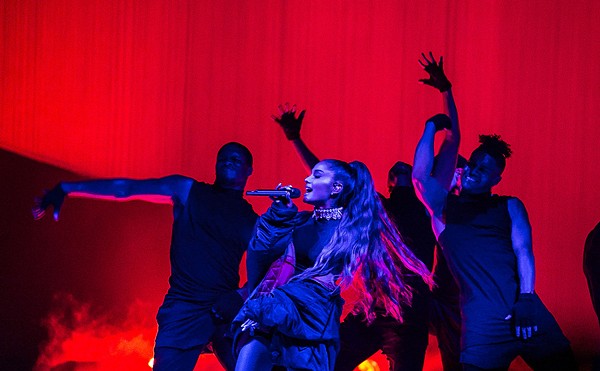 Scenes From Radiohead's 2017 Tour Launch at the American Airlines Arena

Radiohead launched its 2017 "A Moon Shaped Pool" tour at the American Airlines Arena in downtown Miami on Thursday, March 30 with…