New Times Presents: The ABCs of Living in Miami

1 of 26
Alvaro Diaz-Rubio
Alligators are cold-blooded, just like Gov. Rick Scott.
Like the famed python that tried to eat an entire alligator, Miami is literally exploding with new residents. Census figures released in April show South Florida has grown by nearly half a million people since 2010. They're drawn to the balmy weather, white-sand beaches, and, of course, Miami's proximity to the United States. But ask any of those new residents and they'll tell you: Adjusting to life in Dade County ain't easy. Sometimes you need a guide to really appreciate the intricacies of the MIA. That's why we've compiled this A-Z handbook to everything we love about living here, illustrated by Alvaro Diaz-Rubio.

On Sunday, April 10, Miami Beach Pride capped off its weeklong celebration with a parade on Ocean Drive. This year's parade felt… 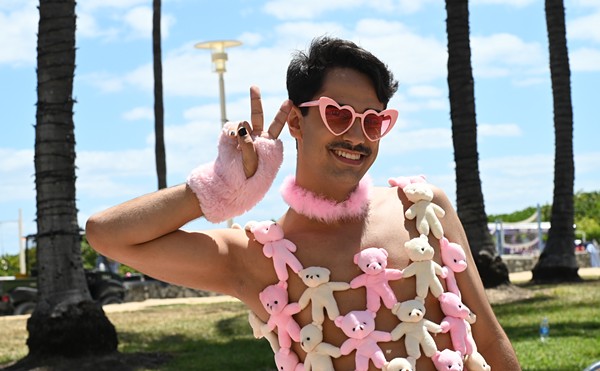 On Sunday, March 13, Bang Model Volleyball closed out its weekend of pitting models against models in a coed volleyball tournament benefiting… 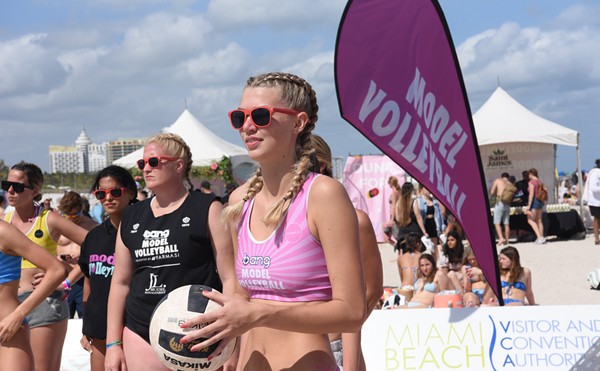 On Saturday, January 29, the Pegasus World Cup galloped into Gulfstream Park Racing & Casino in Hallandale Beach, with Life Is Good… 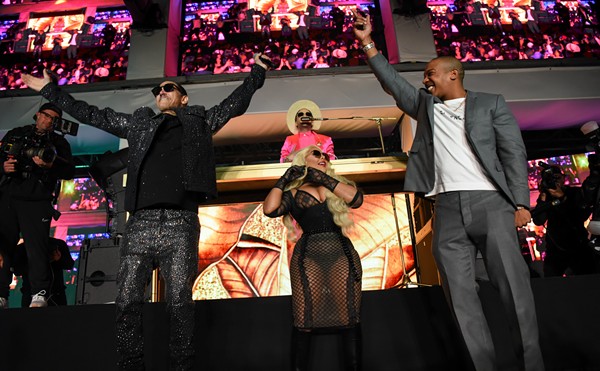 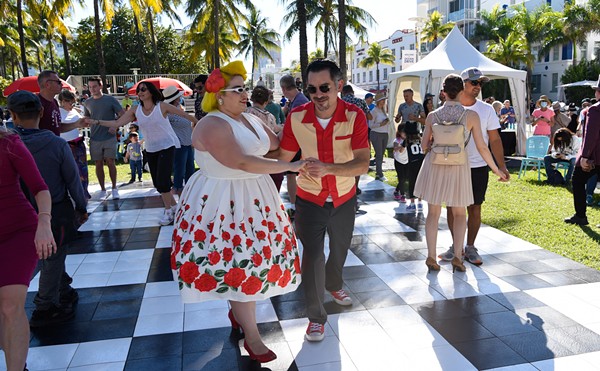 Halloween 2021: The Spooky Looks at HalloWyn in Wynwood 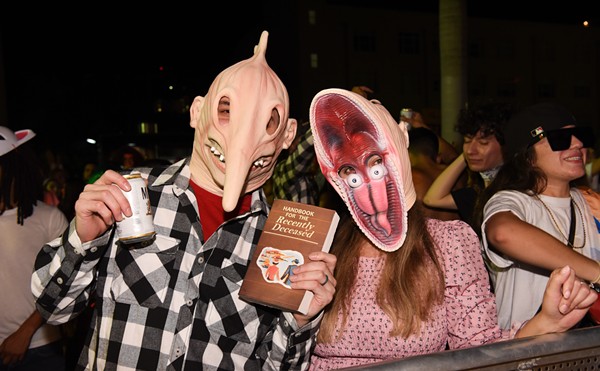 Despite the hot weather, big crowds filled the streets of Ocean Drive to celebrate Miami Beach's inaugural Air and Sea Show on… 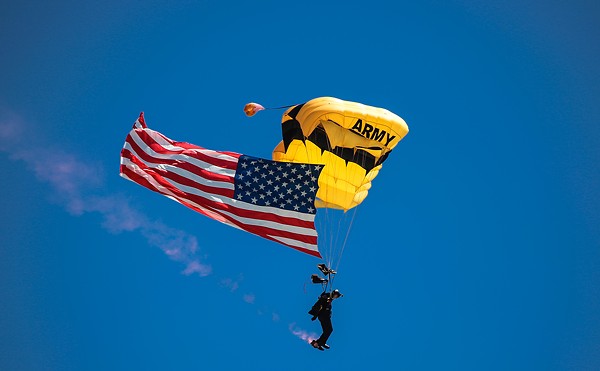