1 of 44
Michele Eve Sandberg
On Friday, October 11, Maluma landed at the American Airlines Arena in downtown Miami with his 11:11 World Tour. Not surprisingly, Miamians filled the venue to greet the Colombian singer as he performed hits like "Felices Los 4," "HP," and "Borró Cassette." Arguably one of Latin music's brightest stars, the tour is in support of his fourth album, 11:11, which has been not only a commercial success but a critical one as well. Read the full review of Maluma's 11:11 World Tour stop in Miami here. Photography by Michele Eve Sandberg. 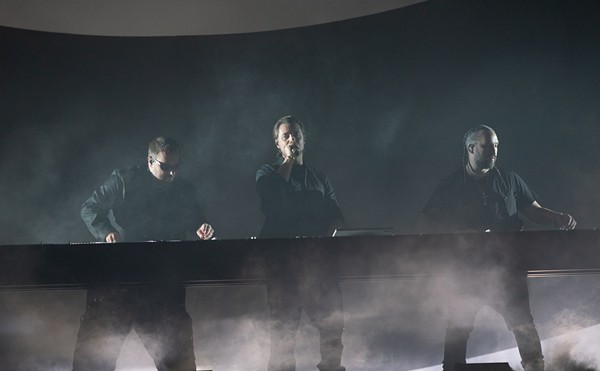 J Balvin Gets Colorful at the American Airlines Arena