1 of 13
Photo by CandaceWest.com
Olla's Sweetbread sopes
So far, 2017 has been a year of big openings and bigger expectations on Miami’s restaurant scene. The SLS Brickell illustrates the trend via new offerings from both Spanish superchef José Andrés and local hero Michael Schwartz. Then there’s Kris Wessel, whose short-lived Oolite and beloved Red Light Little River still linger on our palates as we await his forthcoming Caribbean barbecue spot. Meanwhile, new projects from chefs Jeremy Ford, Jeff McInnis, and Norman Van Aken are in the works. By contrast, the best restaurants New Times reviewed during the first months of 2017 are mostly small scale and overseen by names you might not know. They offer Mexican, Filipino, Thai, and Chinese fare. One is both old and new — a second outlet for a wildly popular oyster restaurant in a classic North Miami location. Another, in the unpredictable South of Fifth neighborhood, is a pricey-but-worth-it masterpiece by a Philadelphia culinary genius and friends.

Hungry? Here are New Times' 2017 highlights of the finest restaurants by neighborhood, plus the best spots for coffee, churrascaria, and cold brews. See all…

Over the past two decades, Elsa and her sister Josie Relism have turned this spot in a nondescript gray industrial strip mall… 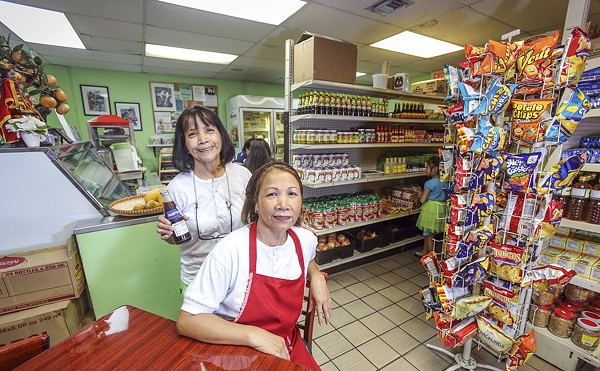 At this South Beach restaurant, the focus of the menu are the half-dozen ollas, the restaurant’s namesake, which translates to “cooking pots.”… 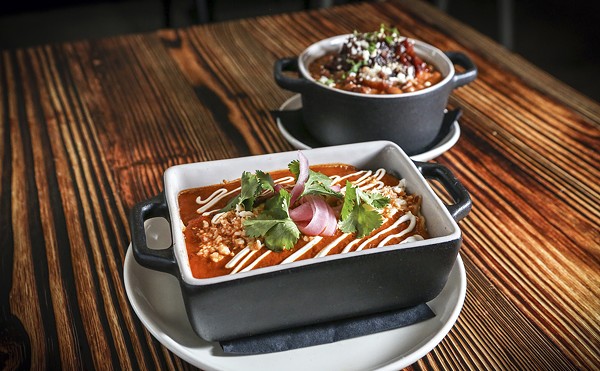 Stephen Starr — the man responsible for Makoto, the Continental, and Le Zoo — has a new Miami Beach eatery, Upland. Located… 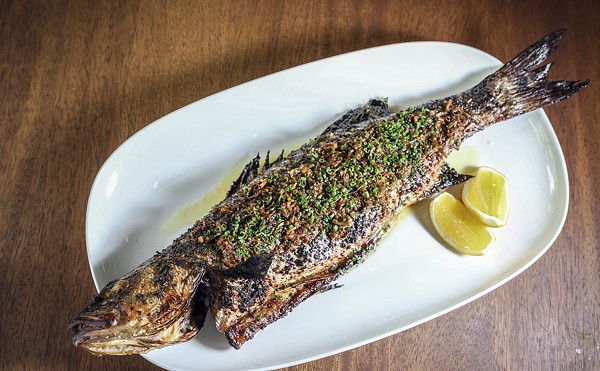 Phuket Thongsodchareondee, who goes by the nickname "Cake," opened Wynwood's Cake Thai this past December. Years of following his father into the…