Paulie Gee's Closes, but Collaborative Pop-Ups Are Being Planned 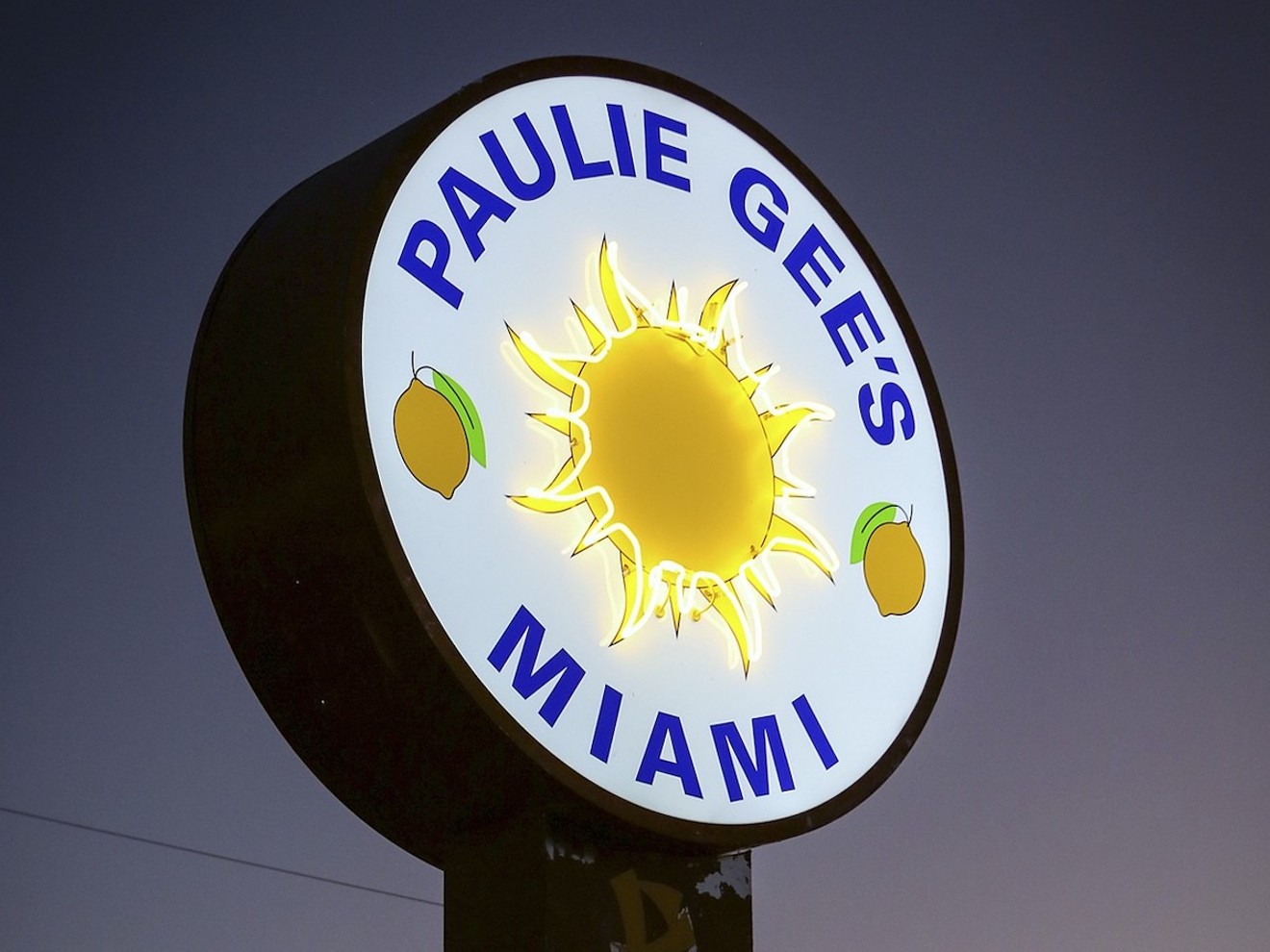 Photo by CandaceWest.com
Paulie Gee's, the Brooklyn pizza sensation that opened on Biscayne Boulevard in 2016, closed this past weekend. Owner Jason Weisberg shared a note on Facebook: "Thank you Miami. It was an experience and pleasure serving up our pizza. It's time for the next chapter."

Weisberg tells New Times he closed the restaurant because he was just "tired." The restaurant was announced as early as 2015 but didn't open until September 2016, with Weisberg making major renovations to the former China Palace restaurant on Biscayne and learning how to make pizza in the original location in Brooklyn.

Weisberg says his time at Paulie Gee's was "wonderful" and he met some amazing people, but no matter what he tried, the restaurant underperformed. The neighborhood, which sits between Miami's MiMo District and Miami Shores, was also a challenge, he says. The immediate area is still a mix of shops and restaurants, including the original Cake Thai and vacant storefronts.

Weisberg says he did many things to attract business including lowering prices, holding antique car shows, and offering half-priced pizzas on Wednesdays. "If was a problem, we should have had a line out the door on Wednesdays," he noted.

Still, Weisberg believes in his pizza. He plans on holding pop-ups and collaborations, possibly including one with Josh's Deli. For now, though, Weisberg is taking a breather and catching up with some of the colleagues and customers who have reached out since he posted the closing on social media. "The outpouring of love has been incredible."
KEEP MIAMI NEW TIMES FREE... Since we started Miami New Times, it has been defined as the free, independent voice of Miami, and we'd like to keep it that way. With local media under siege, it's more important than ever for us to rally support behind funding our local journalism. You can help by participating in our "I Support" program, allowing us to keep offering readers access to our incisive coverage of local news, food and culture with no paywalls.
Make a one-time donation today for as little as $1.