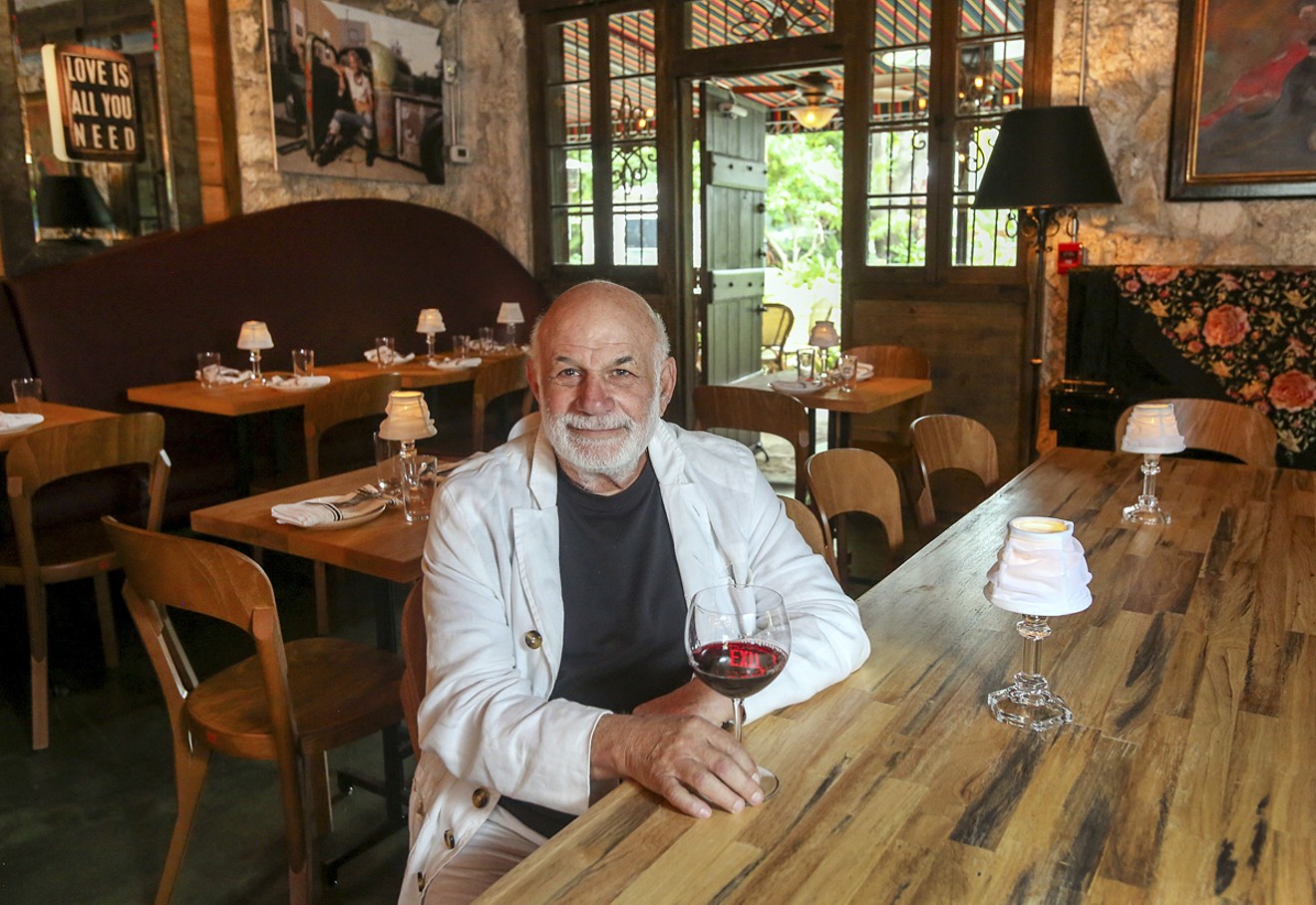 Restaurateur Mark Soyka Photo by CandaceWest.com
One of Miami's most iconic restaurants has announced its closing date.

Soyka, one of the first serious eateries in Miami to open north of the Design District on Biscayne Boulevard, will shut its doors after dinner service Thursday, May 30, closing the books on restaurateur Mark Soyka's eponymous dining concept.

The restaurant was purchased by 50 Eggs last December with a promise to remain open for several months before it would transition into a new concept. That time has come.

In a statement, 50 Eggs CEO John Kunkel said the new project will build on the legendary Miami eatery. “Mark Soyka’s concepts will forever have a place on Miami’s ‘best of’ list for most iconic restaurants. I promised him that we would carry on his legacy and that whatever new concept would take residence would be next level — and we promise to do just that.”

What's the name and concept of the new place? That remains to be seen, though it's slated to open in late fall.

Soyka debuted in 1999, when Mark Soyka purchased the space as a garage for his vintage car collection. Before he moved his beloved vehicles there, he decided the space would be better used as an eatery.

Soyka is special to many Miamians, who have celebrated countless date nights, birthdays, and anniversaries enjoying the restaurant's classic menu of wedge salads, filet mignon, and oven-baked meatloaf.

There's still one week left to make some memories before Soyka closes permanently.

Soyka. 5556 NE Fourth Ct., Miami; 305-759-3117; soykarestaurant.com.
KEEP MIAMI NEW TIMES FREE... Since we started Miami New Times, it has been defined as the free, independent voice of Miami, and we'd like to keep it that way. With local media under siege, it's more important than ever for us to rally support behind funding our local journalism. You can help by participating in our "I Support" program, allowing us to keep offering readers access to our incisive coverage of local news, food and culture with no paywalls.
Make a one-time donation today for as little as $1.