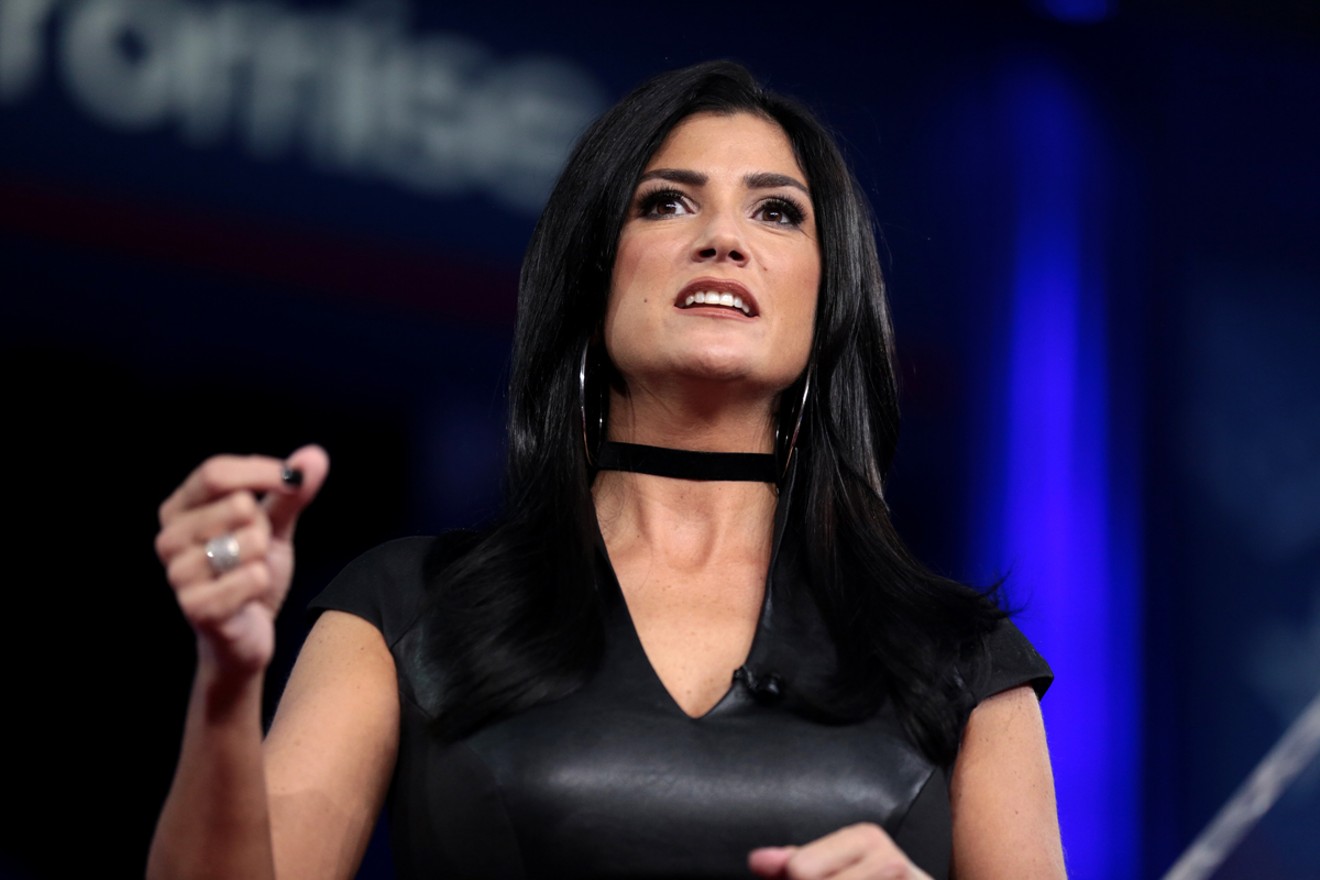 by Gage Skidmore via Wikimedia Commons

Onstage at the BB&T Center Wednesday night in front of thousands of grieving Floridians, including families of the 17 students and teachers mowed down by a teen with a military-style weapon at Marjory Stoneman Douglas High, NRA spokeswoman Dana Loesch showed at least a little decency. She admitted that Nikolas Cruz shouldn't have had the AR-15 he used in the massacre and that Florida's background-check system doesn't work.

But then Loesch spent yesterday in the far more comfortable confines of the Conservative Political Action Conference, where any hint of decency quickly vanished. Loesch railed at the media, claiming the reporters "love mass shootings" — a blatant, malicious lie.

Then she said the town-hall crowd verbally attacked her and rushed the stage after Wednesday's forum, which was broadcast live on CNN. “There were people rushing the stage and screaming, ‘Burn her,’” she told the conservative crowd.

That's another easily provable lie, at least according to multiple videos and eyewitness testimony from Wednesday's event. The clearest video, above, shows Loesch calmly leaving the stage while the crowd chants, "Shame on you!"

After a New Times photographer put out a call on Facebook, five attendees sent footage they shot of the aftermath of the town hall. One video begins immediately after the town hall ends and shows Loesch walking off the stage surrounded by other participants and security. She then walks away and out of the arena. At no time does anyone in the audience approach her, and there's certainly no evidence that anyone ever "rushed the stage."

"She walked right in front of me and people yelled at her and chanted, 'Shame on you!' Nobody rushed the stage," says Ryan Yousefi, the New Times reporter who covered the event.

Adds Julian Dansby, another audience member who emailed New Times a video: "I do not remember anyone rushing the stage. In fact, as did happen when the first panel was over, everyone that was onstage stood up and started to just walk around a little up there, like mingling after the panel was over... Basically, she just started to make her way off the stage like normal. It was without incident from my vantage point."

Why would Loesch lie about something so easy to prove false? (New Times emailed the NRA to ask that very question but didn't immediately hear back.) It's possible an audience member confronted her backstage after she left the arena and she conflated that with "rushing the stage" — but that version of events is difficult to believe in light of the level of security.

"CNN had armed suits around the stage too," Yousefi adds. "A couple kids got out of hand on [Sen. Marco] Rubio before going live, and these guys shut them down. Nobody was getting near the stage."

What's likelier is that Loesch has spent years gaslighting the public about guns and gun control and she simply can't help herself in front of a friendly audience. When you're willing to cut proto-fascist videos that all but urge NRA members to violently attack Democrats and members of the media, it's no big leap to tell a few obvious lies about the family members of mass shooting victims.

By the way, after those conciliatory words onstage, Loesch's organization has already come out against any attempt to clamp down on assault weapon sales. Believe the NRA at your own risk.