Despite Backlash, Jay-Z Has Already Proven He Can Bring Social Justice to the NFL 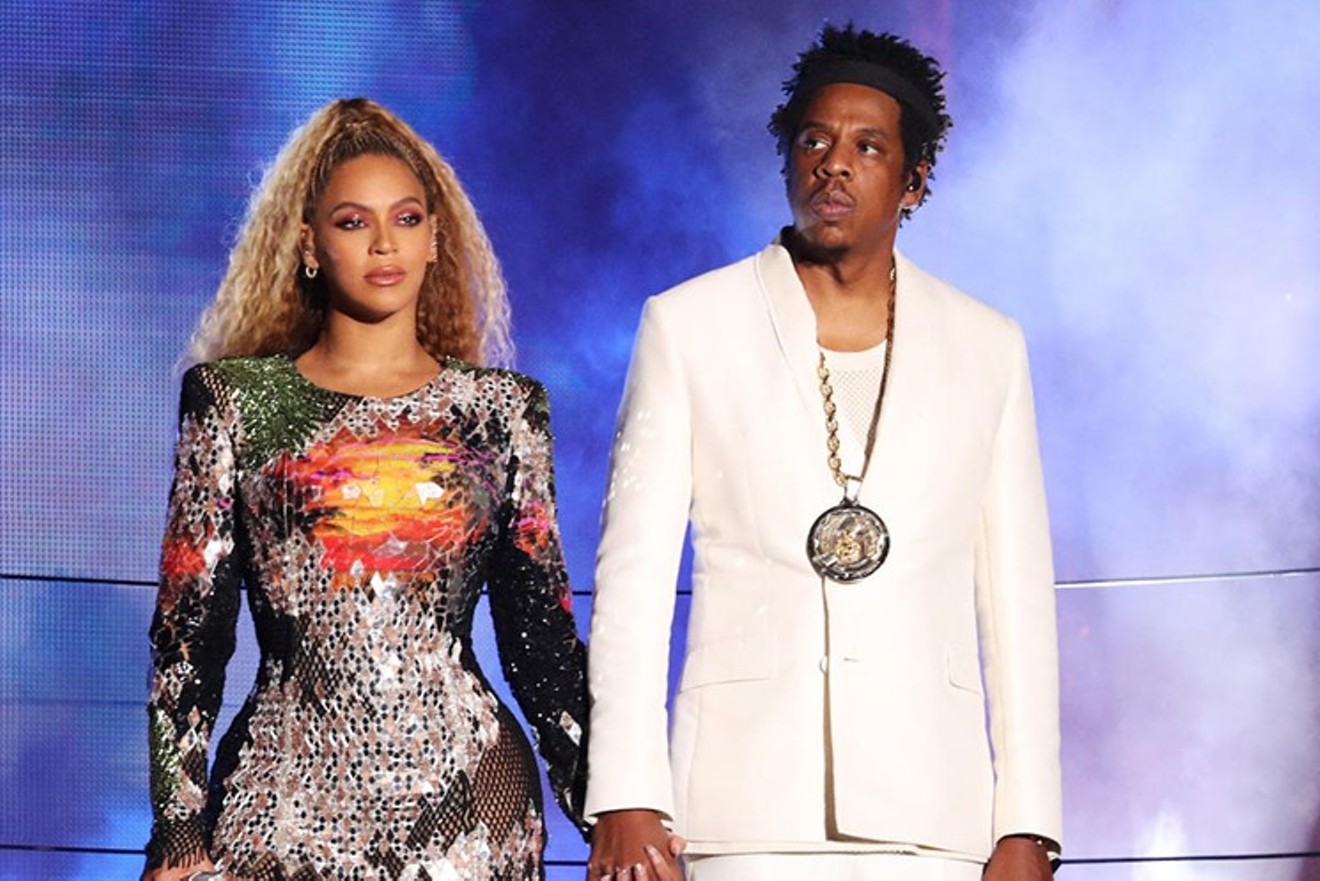 Beyoncé and Jay-Z during their On the Run II concert at Hard Rock Stadium last year. Courtesy of Parkwood Entertainment
The backlash against Jay-Z for signing a deal to handle the NFL's entertainment, including the Super Bowl halftime show, and to help with the league's social-justice initiatives proves black people are our own worst enemy.

African-American celebrity athletes, journalists, and entertainers are the only ones complaining about Jay-Z's partnership with the NFL. Players such as Eric Reid and Kenny Stills are calling Jay-Z a sellout because they believe he's turning his back on quarterback Colin Kaepernick and the social-justice movement behind the National Anthem protests. Other prominent black pundits have called Jay-Z a hypocrite because he released a song last year dissing the league and claiming he turned down a Super Bowl halftime performance to show solidarity with Kaepernick, who remains unsigned since leaving the San Francisco 49ers three years ago.

The criticisms are unfair and unwarranted. Jay-Z is the most successful hip-hop star on the planet. At the same time, he's done more to fight racism, police brutality, and inequality against people of color than Kaepernick's kneeling could ever achieve. In 2015, Jay-Z and Beyoncé reportedly bailed out Black Lives Matter activists arrested during protests in Ferguson, Missouri; and Baltimore, Maryland. The black power couple also participated in marches protesting the acquittal of George Zimmerman, the man who killed Miami Gardens teen Trayvon Martin.

In the past two years, Jay-Z raised $1.5 million for about a dozen social-justice organizations, and he bankrolled the production of a docuseries about Martin that aired on BET. Last year, during a peace walk in Miami honoring the slain teen, Jay-Z made a surprise appearance onstage with Martin's parents. During a powerful speech, he noted Martin's name "will sit alongside the greats who lost their lives to push our culture forward — the Martin Luther Kings, the Gandhis."

Jay-Z earned a seat at the table with NFL owners to make the league better when it comes to lifting up African-Americans and other minorities. There is no one better who can communicate with the owners about ways they can work with people in the hood. Jay-Z is from the streets, and he always keeps it real. Too many times, we get the Uncle Toms and sellouts who have no relationship with the hood.

Last time I checked, systemic racism is about depriving a group of people of opportunities because of their skin color. Yet no one got mad at Kaepernick when he got his $10 million settlement while flanked by his all-white legal team. And 90 percent of black players, including some of those who kneel, won't hire black sports agents or financial advisers. NFL owners will never respect black players until they hire black agents and representatives. NFL athletes don't even give back to their old community youth sports programs. They're hypocrites running their mouths about Jay-Z but don't lift up their own people.

We need to let Jay-Z do his job. He doesn't need to sell his soul — he's got enough money. In the words of Pat Riley: Everybody needs to get a grip. Let Jay-Z implement his plan, and if it is flawed, criticize him at that point. But not right now.

This was a test to see if black people are truly united. And we failed again. We are showing the world we are more divided within our own community than ever before.
KEEP MIAMI NEW TIMES FREE... Since we started Miami New Times, it has been defined as the free, independent voice of Miami, and we'd like to keep it that way. With local media under siege, it's more important than ever for us to rally support behind funding our local journalism. You can help by participating in our "I Support" program, allowing us to keep offering readers access to our incisive coverage of local news, food and culture with no paywalls.
Make a one-time donation today for as little as $1.