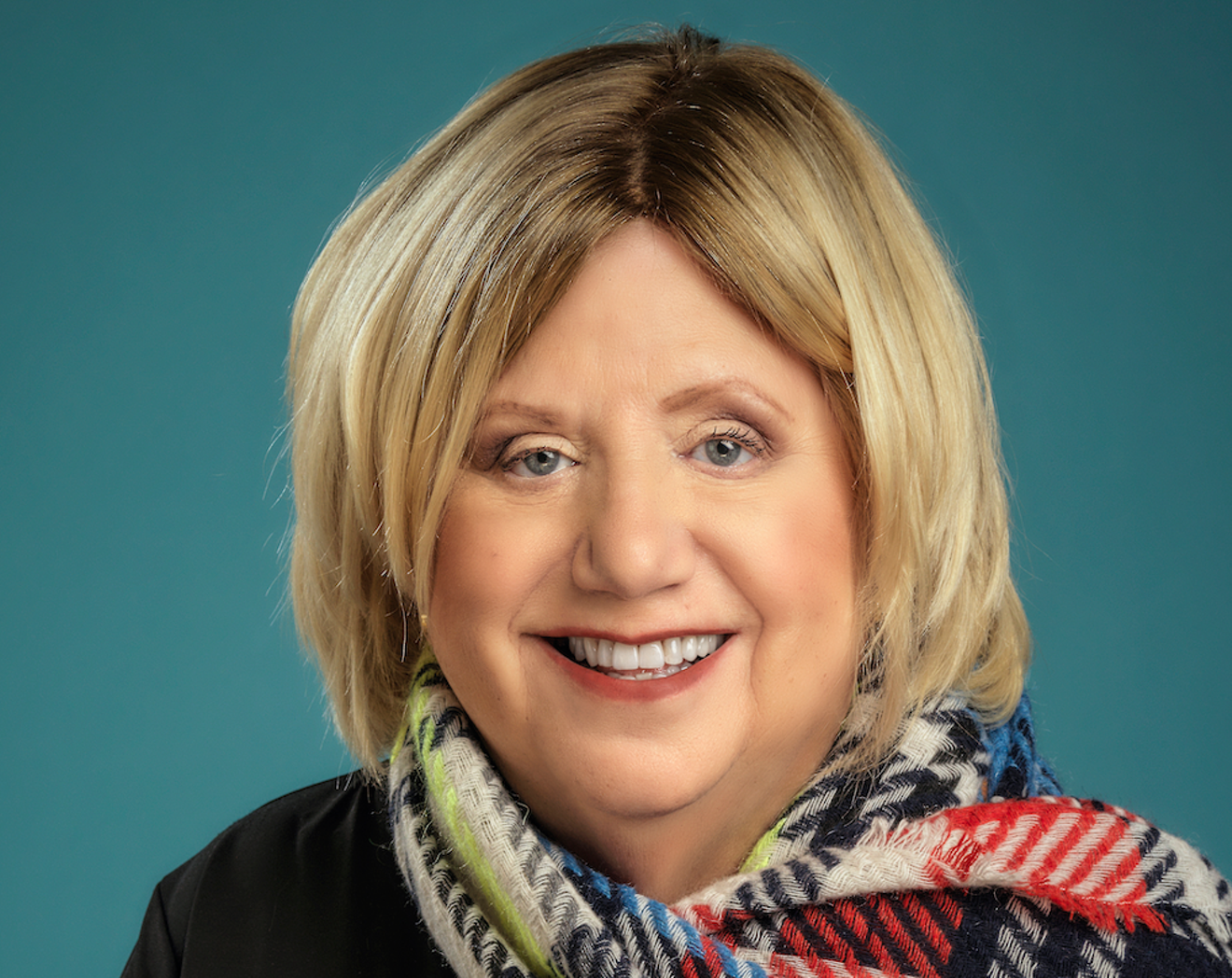 Ruth Markel, whose son was killed in a murder-for-hire plot, is hoping to coach crime victims through the pain. Photo by Ruth Markel
Dan Markel, an attorney and professor at Florida State University College of Law, was fatally gunned down in his driveway on a July morning in 2014.

The murder made headlines across the nation, causing many to wonder who would want to kill a respected member of the community in what looked like a targeted hit.

Eight years later and following the uncovering of an elaborate murder-for-hire plot, Markel's mother Ruth is telling her side of the story in her book, The Unveiling: A Mother’s Reflection on Murder, Grief, and Trial Life. Ruth Markel says she wants to assist other victims in navigating the criminal justice system and explain to readers what it is like to be a victim in such a sensationalized case.

“Murder wasn’t even in my vocabulary before,” Markel tells New Times.

"The story is big — it’s been on Dateline, 20/20, there's been podcasts and everything is out there in the public — but the real issue is nobody really understands what it is like to be a victim," Markel says. "There’s a full process that you don’t have a manual for."

Markel tells New Times the book title has two meanings. It first represents the Jewish ritual of the unveiling where the tombstone is revealed a year following burial, which Markel says is when her grief began. The title also signifies "lifting the curtain" in describing the victim experience.

"Prior to the unveiling, I was in a daze. I was in shock," she says. "When it really came to the unveiling and putting the tombstone on the gravesite, that's when my real, deep grief process started. It is the finality of this sudden death that really comes to force."

No charges were brought in the murder until 2016 when the police fingered alleged North Miami gang leader Luis Rivera (who was in an Orlando federal prison for an unrelated crime) and his friend Sigfredo Garcia. Surveillance cameras and tollbooth footage showed the pair driving from South Florida to Tallahassee days before the killing, in a Toyota Prius that was later seen pulling out of Markel’s driveway the morning of the murder.

The investigation unraveled a murder-for-hire plot that prosecutors say was orchestrated by Dan Markel's former brother-in-law Charlie Adelson. Adelson was indicted this past April for his alleged role in the killing after police received new FBI recordings that highlighted his involvement, according to prosecutors.

At the time of his murder, Dan Markel was in the middle of a custody battle with his ex-wife, Wendi. According to police, members of Wendi's family who were involved in the plot wanted Markel dead so that Wendi and her two boys could move to South Florida.

Rivera confessed and pleaded guilty to second-degree murder. He received a 19-year sentence in exchange for his cooperation and testimony. Garcia was sentenced to life in prison in 2019, as was Magbanua after she was found guilty at trial in May of this year.

Ruth Markel tells New Times she and her family have been trapped in the center of a case that has drawn speculation and media coverage for the better part of a decade.

"It is never-ending," Markel says. "There's news every day practically on this situation for different purposes. This is really what it looks like. The public probably already dropped off already."

In addition to losing their son, Ruth and her husband Phil were cut off from seeing their two grandsons when the murder-for-hire scheme was revealed in 2016. At that point, the two boys were living in South Florida with their mother, who changed their last names from Markel to Adelson.

As the years went on and there was still no contact with their grandchildren, Ruth and Phil Markel decided in 2019 to pursue legislation, with the help of lobbyists and Dan's friends, to guarantee grandparents' visitation rights in Florida.

"What motivated me the most is Dan was a fantastic father," Ruth Markel says now. "I could not let him down."

House Bill 1119, dubbed the "Markel Act," was signed into law by Gov. Ron DeSantis this past June. The law gives grandparents a path to seek visitation rights if a civil or criminal court finds a parent culpable of the other parent's death.

Meanwhile, it was a memorable spring for Ruth and Phil Markel. Wendi had reached out to invite them to the eldest son's bar mitzvah that was set for May. The Markels then asked if they could meet the grandkids for ice cream before the celebration, and after email correspondence, a date was set for mid-April. The meeting marked the first time in six years that the grandparents had seen their grandchildren.

After exchanging hugs, the Markels showed the children an assortment of photos that captured their life with their late father. They showed them pictures from their bris, their visits to Canada to see their cousins, and everyday moments with their father. Ruth Markel says the visit couldn't have gone any better.

"It was just so natural," she says. "They were intrigued. They didn't remember a lot of that."

While there was renewed hope to maintain contact with their grandchildren, everything changed when Charlie Adelson was arrested a day after the visit. Ruth Markel was disinvited from the bar mitzvah and has yet to have another face-to-face visit. She says it is pretty much "back to the old story" of limited to no contact with the grandchildren.

"We're trying to still Zoom," she says. "They just had their birthdays and we had a limited opportunity. The door is pushed; there's a little light in the door. I'm hoping that we just keep the door moving open. That's best way of saying it. It's very challenging.”

It was during the onset of the COVID-19 pandemic in 2020 that Markel finally started writing the book about the ordeal. Having previously authored books about women in business, she had writing experience and was ready to tackle her personal tragedy in-depth.

She says the book highlights her journey into advocacy, in hopes of encouraging others to "not get lost in the loss" and instead find a way to honor their loved one. She hopes readers understand that there is no specific schedule and time frame to get over a loss; it is not about moving on but trying to find meaning from the grief.

"I went from grief to promise to advocacy to outcomes," Markel says. "You can find your way out of this but give yourself the time that you need. Just because you didn't do it in year one, or two or three, you could still do it. I want to create this sensitivity...about how you can be supportive to other people who are going through major loss."

Charlie Adelson, a 45-year-old former dentist from Broward County, is set to go on trial in early 2023 on charges of first-degree murder, conspiracy to commit murder, and solicitation to commit murder.

On November 16, Circuit Judge Robert Wheeler signed an order that will allow Magbanua to be transported in late November from state prison to Leon County jail to speak with prosecutors ahead of their upcoming trial against Adelson. The order indicates she is a state witness.
KEEP MIAMI NEW TIMES FREE... Since we started Miami New Times, it has been defined as the free, independent voice of Miami, and we'd like to keep it that way. With local media under siege, it's more important than ever for us to rally support behind funding our local journalism. You can help by participating in our "I Support" program, allowing us to keep offering readers access to our incisive coverage of local news, food and culture with no paywalls.
Make a one-time donation today for as little as $1.