Here's What to Expect From the Dan Markel Murder Trial 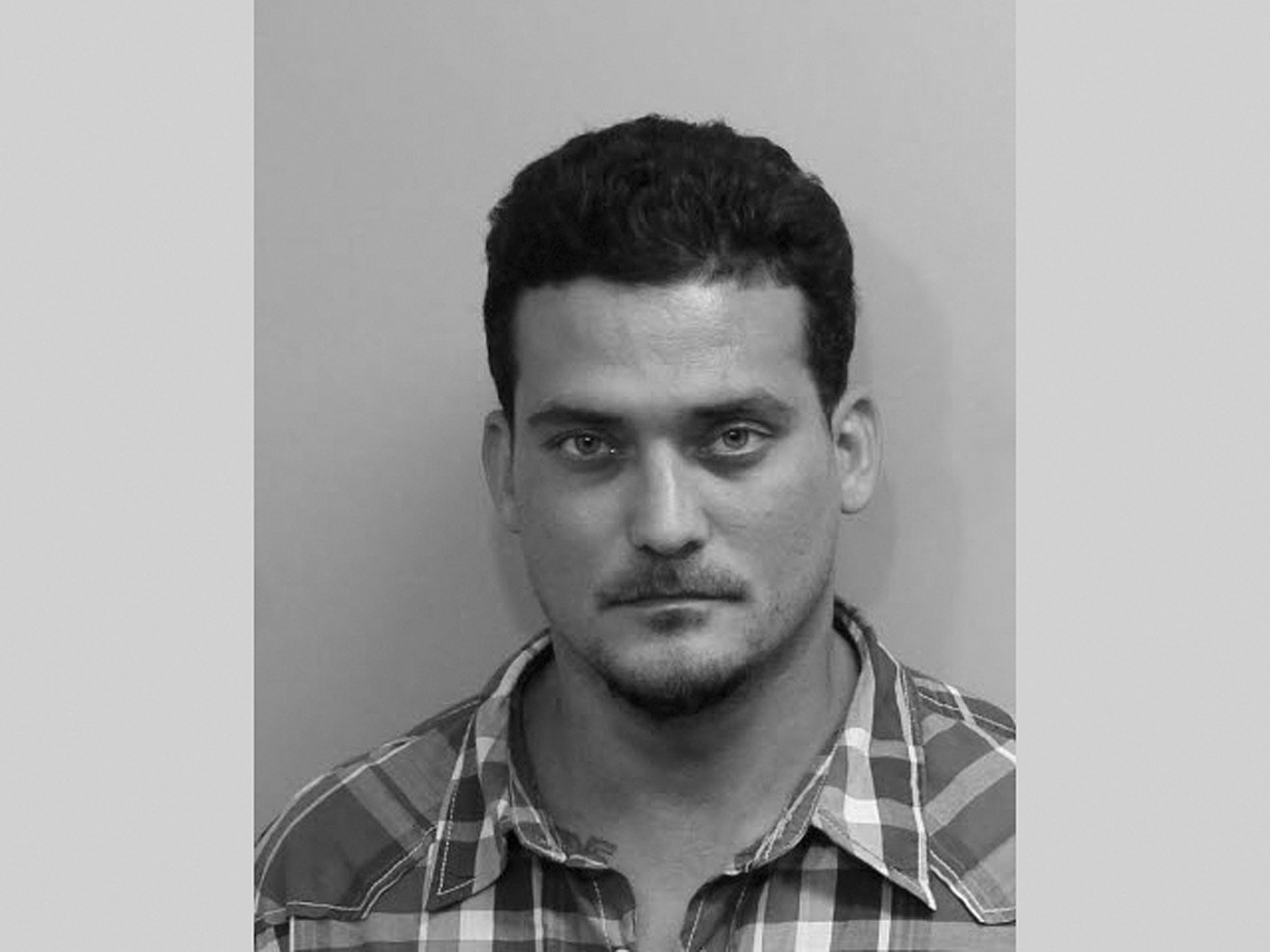 Sigfredo Garcia Leon County Sheriff's Office
Several days after his May 2016 arrest for the murder of Dan Markel, Sigfredo Garcia made a jailhouse phone call to Kathy Magbanua, his former girlfriend and the mother of two of his children. He told her he would "be out soon and [would] either file a lawsuit or 'get the hell out of Dodge' and leave everything behind them," according to an FBI transcript of the call.

Three suspects from Miami were arrested in 2016, including Magbanua, whom prosecutors say helped arrange the killing. Luis Rivera, age 36, has already confessed to driving from Miami with Garcia and killing Markel. He will testify against his childhood friend Garcia, 37, as well as Magbanua, 34.

In October 2018, Rivera took a deal to plead guilty to second-degree murder. In exchange, he received a 19-year sentence, which will run concurrently with his federal sentence on an unrelated crime. 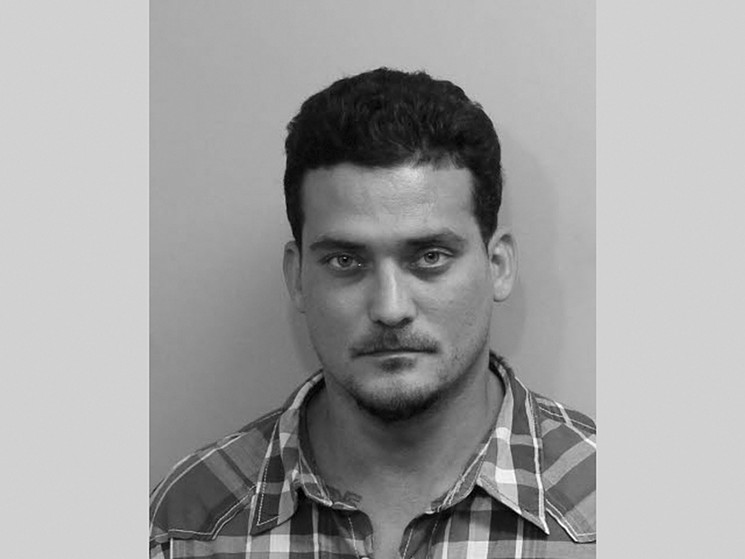 Adelson — who is not a suspect in the $100,000, hit-man-style murder — will be allowed to invoke her Fifth Amendment rights when questioned by the defense. But she can testify on events leading up to the murder of her ex-husband, whom she divorced shortly before he was shot point-blank in the driveway of his Tallahassee home.

Kathy Magbanua
Leon County Sheriff's Office
Also expected to testify is Jessica Rodriguez, the mother of one of Rivera's children. Shortly after Garcia's arrest, she texted Magbanua in an angry frenzy, according to a transcript of an FBI wiretap of Magbanua's phone.

"The reason your husband is in jail becouse of you n charlie," Rodriguez texted. "Like everyone doesnt know that [sic]."

"Charlie" is assumed by police to be Charlie Adelson, the younger brother of Wendi, whom prosecutors call an unindicted coconspirator.

Police say Charlie and Wendi's mother, Donna, paid $100,000 to have Markel killed so Wendi and her two young sons could move from Tallahassee to South Florida, where her parents and brother run a dental practice. But no one in the family has ever been arrested. Cops have tried for years to connect Markel's broad-daylight slaying to the Adelsons.

"E-mail evidence indicates Wendi's parents, especially her mother, wanted Wendi to coerce Markel into allowing the relocation," reads an affidavit filed by Tallahassee Police in 2016. "Additionally, Wendi's brother, Charles Adelson, reportedly did not like Markel and did not get along with him. Investigators believe motive for this murder stemmed from the desperate desire of the Adelson family to relocate Wendi and the children to South Florida, along with the pending court hearing that might have impacted their access to the grandchildren."

Lawyers for Wendi, Charles, and Donna dismiss the theory of the Adelson family's involvement as "fanciful fiction."

Opening arguments are expected to begin Thursday. The Tallahassee Democrat will live-stream the trial on Tallahassee.com and its Facebook page.
KEEP MIAMI NEW TIMES FREE... Since we started Miami New Times, it has been defined as the free, independent voice of Miami, and we'd like to keep it that way. With local media under siege, it's more important than ever for us to rally support behind funding our local journalism. You can help by participating in our "I Support" program, allowing us to keep offering readers access to our incisive coverage of local news, food and culture with no paywalls.
Make a one-time donation today for as little as $1.
Steve Miller