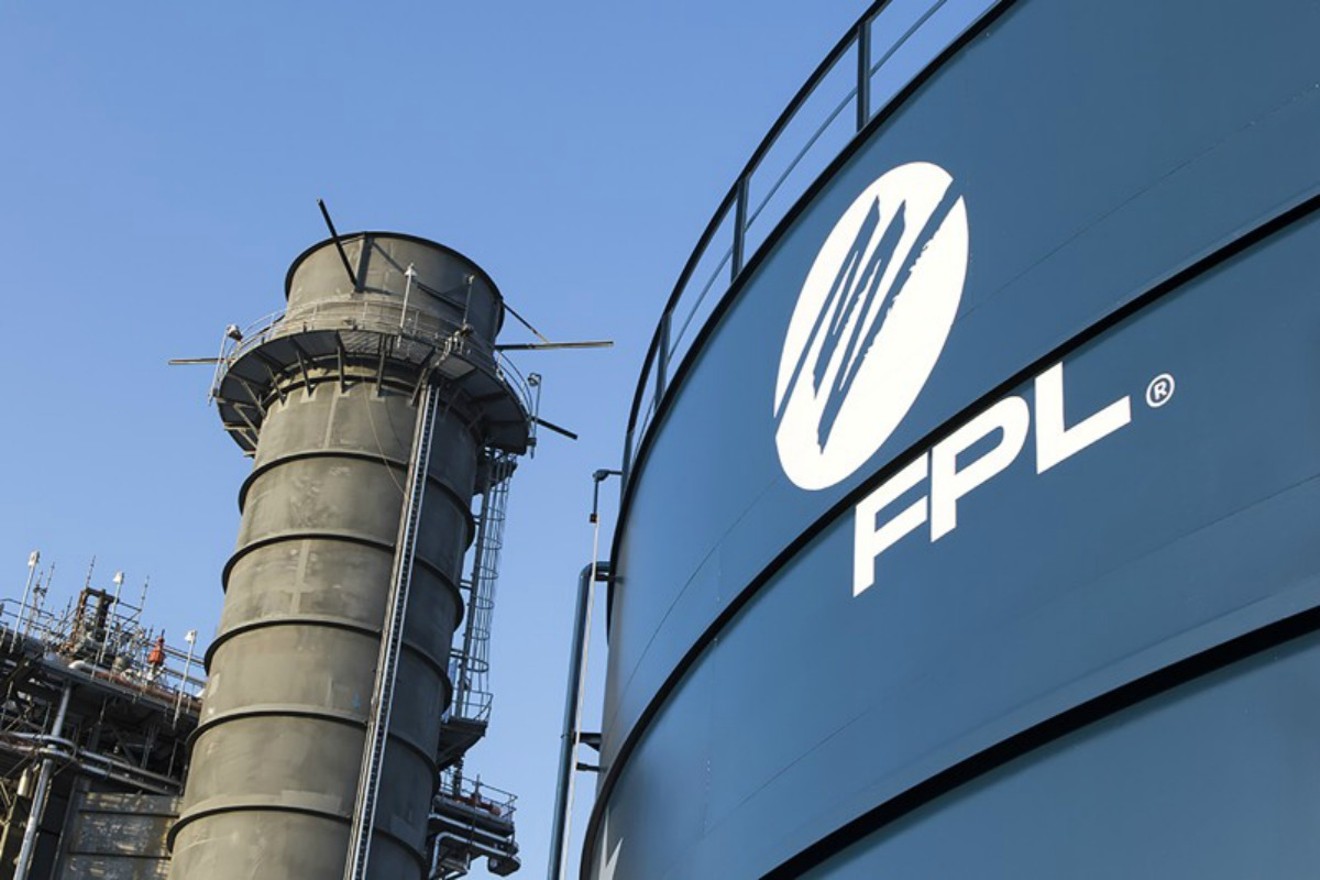 The filing of the bill was bound to ruffle feathers at Florida Power & Light (FPL), the largest power company in the nation and a utility that exercises a near-monopoly in the Sunshine State. Doubtless, the Democratic lawmaker and others who backed the legislation expected some blowback. But what transpired was far more insidious.

A recently leaked document — one of "hundreds" cited in "Dark Power: How FPL, other utilities neutralize opponents, grow profits," a bombshell Orlando Sentinel report published July 27 in collaboration with the environmental news nonprofit Floodlight — revealed that Eric Silagy, FPL's CEO, copied and pasted the text of Iannelli's story into an email, sent it to his minions, and sicced them on Rodríguez.

“JJR at it again," Silagy messaged two of his vice presidents on January 7, 2019, three days after the New Times story was published. "I want you to make his life a living hell...seriously."


Here’s an email from the CEO of Florida Power & Light asking consultants working for the energy monopoly to target Senator Jose Javier Rodriguez for his efforts to democratize solar power in Florida.

“I want you to make his life a living hell....seriously."

FPL is a mafia. pic.twitter.com/BwjeC2MsBf

The Sentinel's Annie Martin and Floodlight's Mario Alejandro Ariza and Miranda Green note that after Rodríguez filed the bill, he found himself the target of a malicious campaign to sabotage his run for re-election in 2020. Piecing together leaked documents from a lawsuit involving an Alabama-based political consulting firm called Matrix LLC, the reporters found that Matrix employees bankrolled political ads for an auto salesman named Alex Rodriguez, who ran as a third-party "ghost" candidate against the sitting senator and his Republican challenger, Ileana Garcia.

Despite never campaigning, the third-party Rodriguez managed to leverage the surname confusion into more than 6,000 votes. Garcia barely eked out a victory, besting José Javier Rodríguez by a scant 32 votes out of more than 215,000 cast.

As the Sentinel notes, criminal charges have been filed in relation to the defeats of Rodríguez and another Democratic senate candidate, but Matrix and FPL have not been accused of wrongdoing. In an interview with the Orlando paper, Silagy denied knowing about or participating in a plot against Rodríguez, conceding only that his admonishment to his team to make Rodríguez's life "a living hell" was "a poor choice of words."

New Times was unable to obtain comment from Rodríguez about the recently surfaced email, but we were able to reach his former chief legislative aide, Gianna Trocino Bonner.

"Senator JJR was not only one of the best bosses to work for, but he was one of the best and most committed senators and advocates," Bonner tells New Times in a phone call. "Knowing that there was such a coordinated effort to take him down is terrible — not only for democracy, but for progress in the state."

Bonner points out that Floridians' utility bills are being increased at a time when the cost of living is rising, while special interests have apparently influenced the process and undermined democracy in ways we’re only now beginning to learn about.

Though the Sentinel story characterized the document leak as the result of an "epic feud" between Matrix's founders, it remains unclear how reporters got their hands on the internal records.

The paper's story displayed only a fraction of Silagy's email containing Iannelli's New Times story, but Democratic activist Thomas Kennedy subsequently shared a screenshot of the document in its entirety on Twitter (see embed above).

When New Times asked how he obtained the full document, Kennedy declined to say, citing his source's wish to remain anonymous.

The "living hell" story is only the latest in a recent string of scandals linked to FPL and Matrix. Under the headline "Consultants for FPL Covertly Monitored Journalist After Critical Coverage," a June 24 collaboration among Ariza, Martin, and the Florida Times-Union, detailed how the power company had allegedly hired Matrix consultants to spy on Times-Union columnist Nate Monroe after Monroe criticized the company's wooing of Jacksonville City Council members. (FPL and Silagy denied involvement.) And on Monday and Tuesday of this week, respectively, the Sentinel ("Firm Working for FPL Took Control of News Site, Let Execs Influence Coverage, Records Show," by Martin and Ariza) and the Miami Herald ("Powerbrokers: How FPL secretly took over a Florida news site and used it to bash critics," by Sarah Blaskey) chronicled how Matrix covertly took control of a small, Tallahassee-based news site and used it to disguise FPL's narrative as fact and attack naysayers.
KEEP MIAMI NEW TIMES FREE... Since we started Miami New Times, it has been defined as the free, independent voice of Miami, and we'd like to keep it that way. With local media under siege, it's more important than ever for us to rally support behind funding our local journalism. You can help by participating in our "I Support" program, allowing us to keep offering readers access to our incisive coverage of local news, food and culture with no paywalls.
Make a one-time donation today for as little as $1.