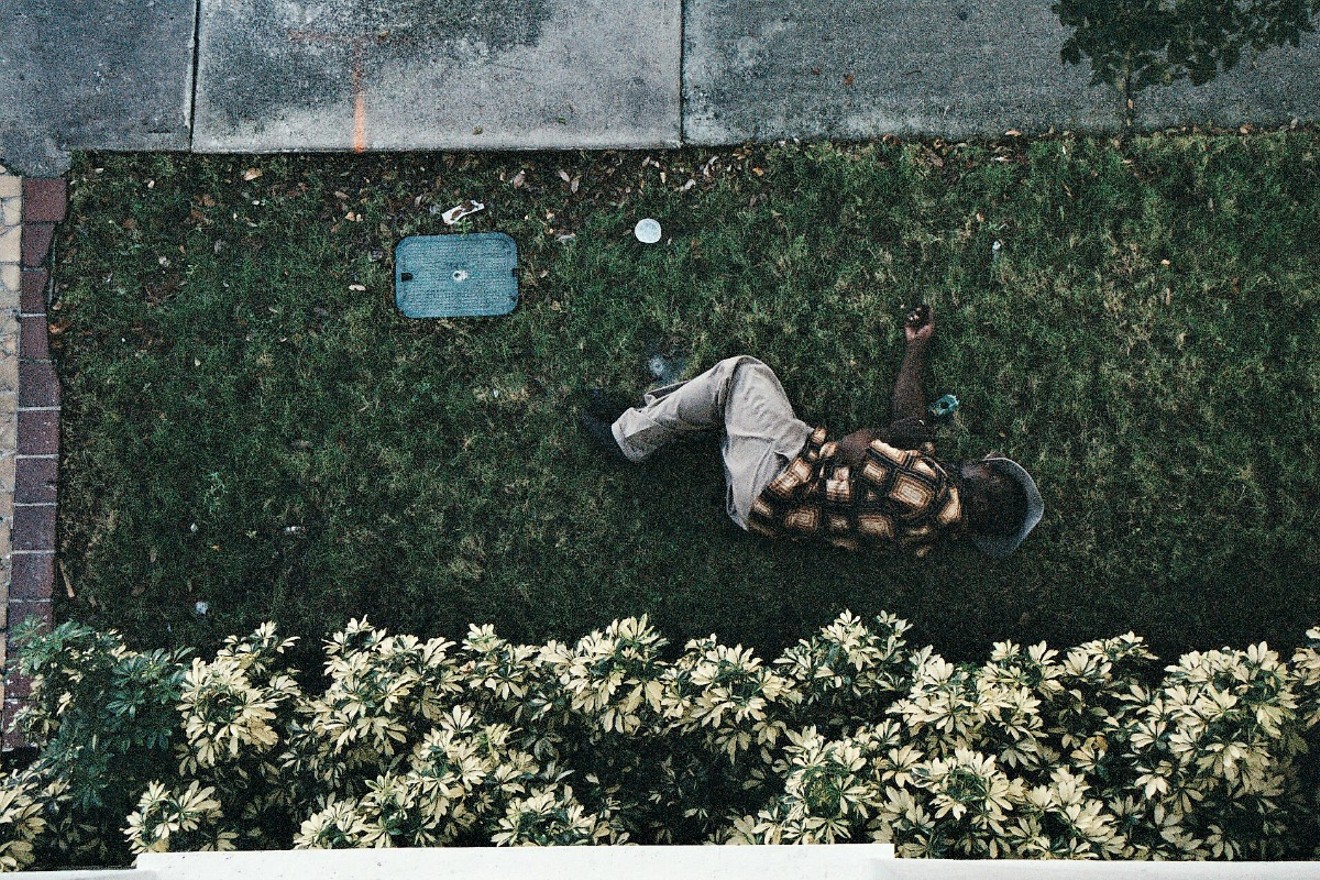 Photo by enmanuel / Flickr
One of the nation's landmark homeless-protection laws is now gone.

Even with those protections in place, the American Civil Liberties Union of Florida said Miami cops were blatantly harassing the homeless — including spraying them with power washers and arresting a woman who was in dire need of medical care and likely died due to the detainment. The ACLU also argued the City of Miami was trying to terminate the agreement as a way to sweep homeless residents out of the rapidly gentrifying downtown area.

But U.S. District Judge Federico Moreno today terminated the Pottinger consent decree. The ACLU had filed a competing motion to hold the city in contempt of the Pottinger Agreement, but Moreno threw it out.


BIG: The Pottinger federal consent decree has been terminated by a federal court.

This agreement prevented city of Miami police from arresting "the homeless for being homeless" and seizing their personal property. pic.twitter.com/UwJ6lOwp0p

The ACLU fought for roughly a decade to pass the agreement. In 1988, the rights group teamed up with more than 5,000 homeless Miamians to sue the city. The ACLU said Miami cops were intentionally harassing the homeless, destroying their property, and arresting them for no reason. Courts at the time agreed: In 1998, after ten years of legal battling, the city entered into a consent decree. Per the Pottinger Agreement, cops couldn't wantonly arrest the homeless or destroy their belongings anymore. Instead, officers had to give the homeless a chance to enter a shelter before arresting them for life-sustaining activity.

In its legal filing last year, the City of Miami argued the Pottinger Agreement was no longer necessary: The city said that homeless residents have more resources now than they had in 1998 and that the agreement made it more difficult for police to patrol the city.

Ben Waxman, the ACLU attorney who fought to pass the agreement, last year protected it from the City of Miami's attack. He did not respond to a phone call from New Times this afternoon.

Plaintiffs have amassed nearly two dozen declarations from homeless persons who recently have had their property destroyed, have been ordered to leave public sidewalks while committing no crime, or have been harassed by police and/or arrested without being offered shelter. Plaintiffs possess video evidence demonstrating that the City is collecting and destroying homeless persons’ property en masse. They have video evidence of homeless persons being arrested without probable cause, and without any offer of shelter.

Beginning some three to six months ago or more, the City embarked upon a “cleanup” of various targeted areas throughout Miami. City employees, typically working under the supervision of the police, have seized what are clearly homeless people’s belongings and hauled them off like trash – at times over the desperate pleadings of individuals trying to save them. Separately or in connection with these “clean-ups,” City police officers have been threatening homeless persons with arrest – explicitly or implicitly in the form of orders to move on from an area – without offering shelter, and often without even citing any legal violation. On many occasions, these hreatst have amounted to banishment from a given area, as the police admonish homeless persons to stay away from that area and not come back. Finally, City police have failed to document their interactions with homeless persons in the “clean-ups” and sweeps, as required by the Consent Decree.

The ACLU also provided New Times with video and photographic evidence of MPD officers harassing the homeless. In one instance, cops were taped "cleaning up" a homeless encampment and destroying property that had been left on sidewalks, including crucial items such as ID cards and birth certificates.

But in the most upsetting case, Miami PD was filmed arresting a homeless woman named Tabitha Bass in March 2018. Bass had been sleeping on the street with her boyfriend, but when cops asked her for ID, she said she didn't have any. Officers then took her to jail for "obstructing the sidewalk," in what the ACLU said was a transparent Pottinger violation. But Bass was also ill at the time. She spent three days in jail without access to medical care — which advocates say directly led to her death mere weeks later.

This is a breaking story. This post will be updated.
KEEP MIAMI NEW TIMES FREE... Since we started Miami New Times, it has been defined as the free, independent voice of Miami, and we'd like to keep it that way. With local media under siege, it's more important than ever for us to rally support behind funding our local journalism. You can help by participating in our "I Support" program, allowing us to keep offering readers access to our incisive coverage of local news, food and culture with no paywalls.
Make a one-time donation today for as little as $1.