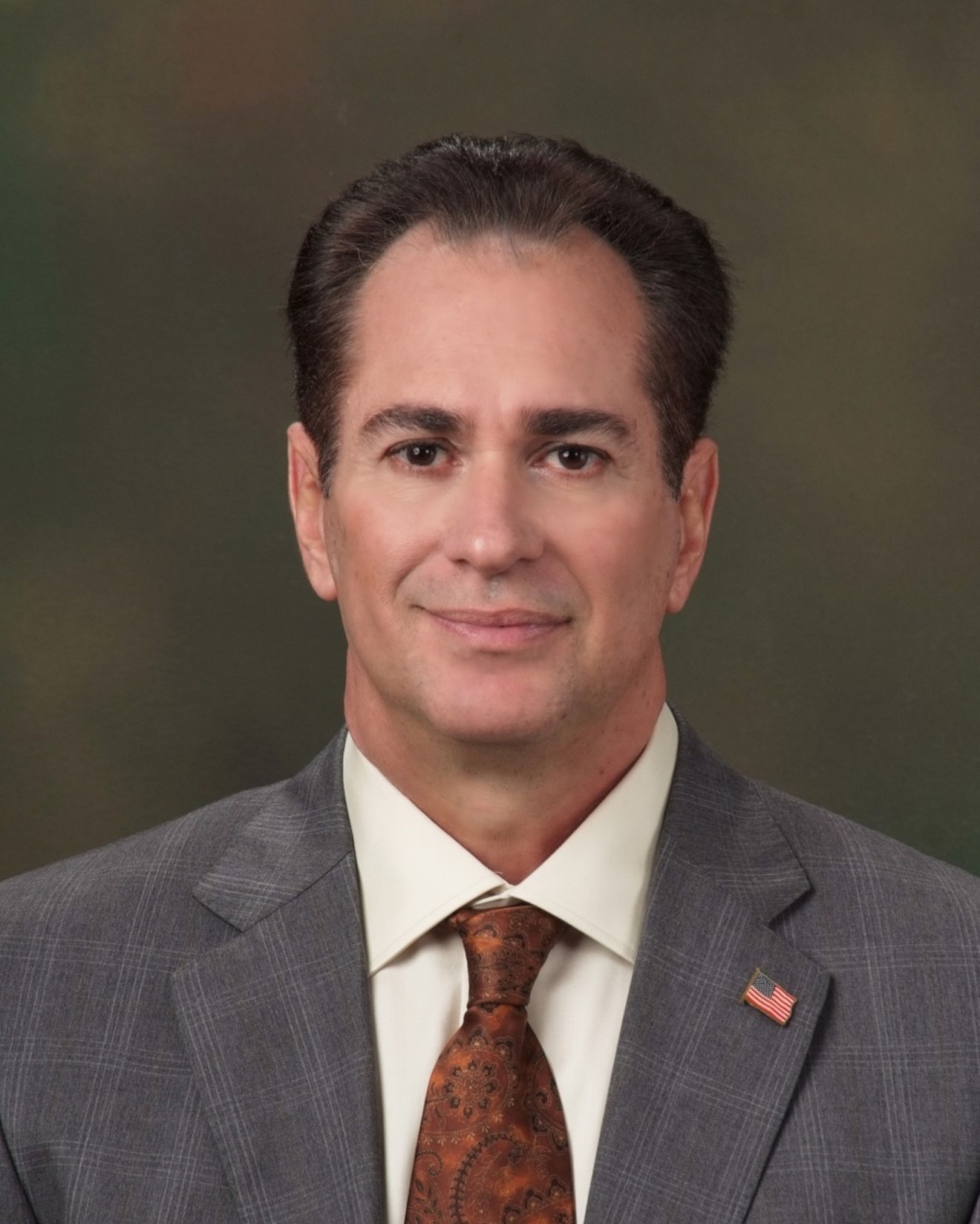 Former Sweetwater Commissioner and Interim Mayor Jose M. Diaz Photo via City of Sweetwater
Sweetwater, the Miami-Dade city best known as the home of Florida International University, is equally famous for a corruption scandal by its former mayor, who was sentenced to prison in 2014. But now, the city is bearing the burden of yet another ex-mayor's misbehavior.

Later this month, Sweetwater commissioners will vote on whether to pay over $66,000 in back wages and compensatory damages to a city employee who has accused former Interim Mayor Jose M. Diaz of sexual harassment.

Yaima Vega, a current mayoral assistant, worked for the city in 2013 when Diaz was serving as interim mayor after the expulsion of former Mayor Manuel Maroño. Vega accused Diaz of inappropriate sexual comments and brought her concerns before the city in November 2013. A month later, Diaz fired her, according to current Mayor Orlando Lopez.

Lopez tells New Times that although Vega should have had whistleblower protection, that "didn't happen" in this case.

"How do you have an employee that files a sexual harassment complaint on you, and you fire her a month later?" Lopez says.

Lopez later rehired Vega when he was elected to office in 2015.

Vega took her case to the Equal Employment Opportunity Commission, which ultimately resulted in a conciliation agreement between the EEOC and Sweetwater. The agreement calls for the city to pay Vega $16,636 in back wages for the time she spent unemployed and $50,000 in compensatory damages for her sexual harassment claim. The agreement does not constitute an admission of guilt on the part of Diaz or the city on the sexual harassment claims, but once signed and paid, Vega can no longer sue Sweetwater in regard to the matter.

Details of the alleged sexual harassment have not yet been made public. New Times attempted to get the complaint records from the EEOC and the city, but both withheld the documents due to the pending litigation. Neither Vega nor Diaz could be reached for comment.

The Sweetwater City Commission was supposed to vote on Vega's compensation during a meeting last night, but Lopez immediately asked that the resolution not be read publicly and that the matter be discussed in a private "shade session" on July 15. The mayor cited an exemption to Florida Sunshine Law for matters of pending litigation.

Current President of the Commission Joniel Diaz, son of Jose M. Diaz, recused himself from the July 3 meeting due to conflict of interest.

Lopez tells New Times that if the commission does pass the resolution to pay Vega, it will seek counsel to sue Diaz to put the burden of payment on him rather than on the citizens of Sweetwater.
KEEP MIAMI NEW TIMES FREE... Since we started Miami New Times, it has been defined as the free, independent voice of Miami, and we'd like to keep it that way. With local media under siege, it's more important than ever for us to rally support behind funding our local journalism. You can help by participating in our "I Support" program, allowing us to keep offering readers access to our incisive coverage of local news, food and culture with no paywalls.
Make a one-time donation today for as little as $1.