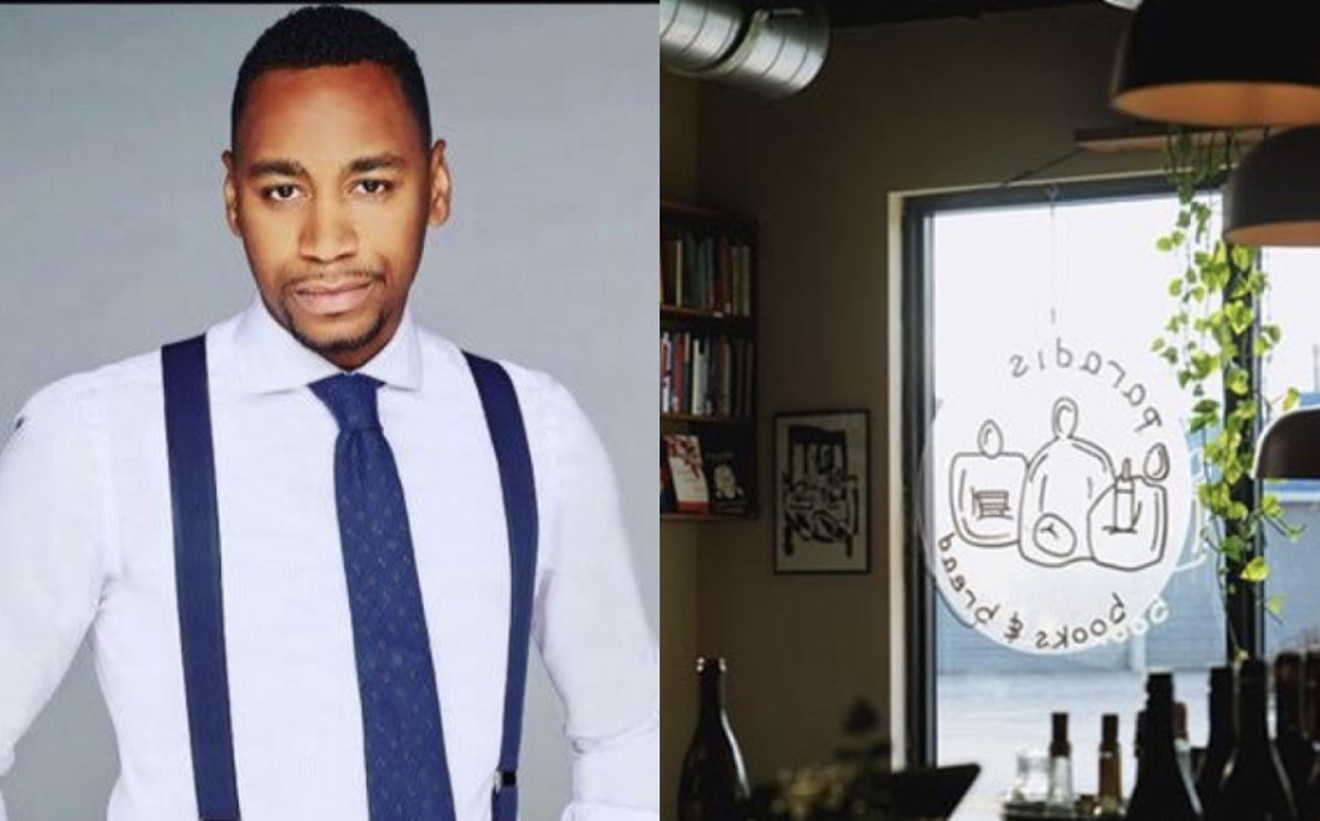 The store's Instagram has since been set to private; a Paradis representative informs New Times that the length of the vacation is no longer set in stone and that the store is closed "indefinitely."

"[T]hank you so much for the absolute waterfall of support and love y'all have been showing us in the last like 18 hours," the announcement read. "[I]t's brought us to tears multiple times, and we love you all so much.

"[A]s you already know, we are still being harassed online in the form of emails, comments, and negative reviews which aren't fun. [H]owever, we've also received a couple of genuinely alarming messages online and calls to our personal phones that have ultimately made us decide to take our winter break a week early out of an abundance of caution for ourselves and our community, and to allow this news cycle to run its course. [W]e love yall and we love what we do, and we refuse to put any one of us or any one of y'all in harms way.

"[P]lease know that we feel incredibly supported and we can't thank y'all enough. [W]e very much hope y'all can understand, and we can't wait to reopen our doors for you next month."

The original story is below.

A Fox News analyst walks into a Marxist Miami wine bar. No, it's not the opening line to a joke but rather the impetus for a local small business being put on blast on network TV and social media for "lack of tolerance."

The bar is Paradis Books & Bread, a collectively owned North Miami bakery and wine bar with a "carefully curated selection of new and used books in and between the subjects of Black Studies, ~Critical Theory~, International Struggle & Solidarity Movements."

The Fox News flamethrower who was 86'ed is Gianno Caldwell, who promptly tweeted to his 135,700-plus Twitter followers that while he and his companions "were having discussions about politics we were told by the owner that we were not welcomed there because we aren't politically aligned."


I can't believe what just happened. I met up with friends for breakfast at Paradis Books and Bread in North Miami & while we were having discussions about politics we were told by the owner that we were not welcomed there because we aren't politically aligned. Outrageous.

On Fox & Friends Weekend on Sunday morning, Caldwell elaborated on the incident to host Rachel Campos-Duffy, explaining that he and his friends had been discussing what it was like "working over at Fox News," "my values," "violent crime," and "progressive [district attorneys]," when they were shown the door.

"This situation reminds me of something that MLK said in 1963: a very simple truth. He said, 'Injustice anywhere is a threat to justice everywhere.' And what I experienced yesterday, me and some of my neighbors who I'm just getting to know, was that injustice," Caldwell, a Black conservative commentator who lost his younger brother to gun violence, told Campos-Duffy "If this was not the Jim Crow South, I can't tell much of a difference... There's a target on the backs of people who happen to be Black, who happen to be conservative, and it needs to come to an end."

One day after the encounter, Caldwell's tweet had attracted nearly 2 million views.

The owners of Paradis declined to comment to New Times, explaining that they did "not want to engage with these people at all and are trying to operate with utmost caution because we find their audience genuinely dangerous to us and our community."

On its Instagram, Paradis clarified its version of events, stating that Caldwell's group had been "talking about women in degrading ways, as well as using eugenic arguments around their thoughts on Roe v. Wade" and that "their behavior and their words made other folks in the space as well as one of us working very uncomfortable.

"Once it was clear that they were finished with their meal, we told them that our views don't align, and that the language they were using was unwelcome in our space. One person in the group said, 'That is your business model, and I respect that.' As a space co-owned by black folks and women, we firmly stand by our zero tolerance policy."

They stated that they closed early and that "since the incident, we have been getting harassed on the internet, specifically on t*itter, google reviews, and... on this platform."

Also on Instagram, Paradis shared its "safer spaces policy," which states, "We are an owner-operated establishment, deeply committed to an ongoing practice of harm reduction, and will do our part to welcome and care for marginalized folks within our community and beyond.

"Racism, homophobia, sexism, transphobia, ableism, xenophobia and other forms of harm and/or oppression will not be tolerated within in our space, and we will intervene with care if and when these forms of harm occur."

Online reactions to the incident are as divided along party lines. Paradis patrons were quick to offer their support:

"Paradis is our safe space amidst all the Miami chaos. Let’s keep these toxic haters out of the mix," wrote one commenter.

"So grateful that Miami has the privilege of having this space. Y'all spread nothing but love, light and good food and community and stand in the gap for the most marginalized," opined another.

"Imagine talking down the most welcoming place in Miami," offered a third.

Comments on Caldwell's tweet, meanwhile, invoked "the myth of liberal tolerance" while others cited Masterpiece Cake Shop v. Colorado Civil Rights Commission, the U.S. Supreme Court case that affirmed that a baker had the right to refuse to bake a wedding cake for a same-sex couple on religious grounds.

Florida law, however, states that a licensed retail alcoholic-beverage establishment "may refuse service to any person who is objectionable or undesirable to the licensee, but such refusal of service shall not be on the basis of race, creed, color, religion, sex, national origin, marital status, or physical handicap."
KEEP MIAMI NEW TIMES FREE... Since we started Miami New Times, it has been defined as the free, independent voice of Miami, and we'd like to keep it that way. With local media under siege, it's more important than ever for us to rally support behind funding our local journalism. You can help by participating in our "I Support" program, allowing us to keep offering readers access to our incisive coverage of local news, food and culture with no paywalls.
Make a one-time donation today for as little as $1. 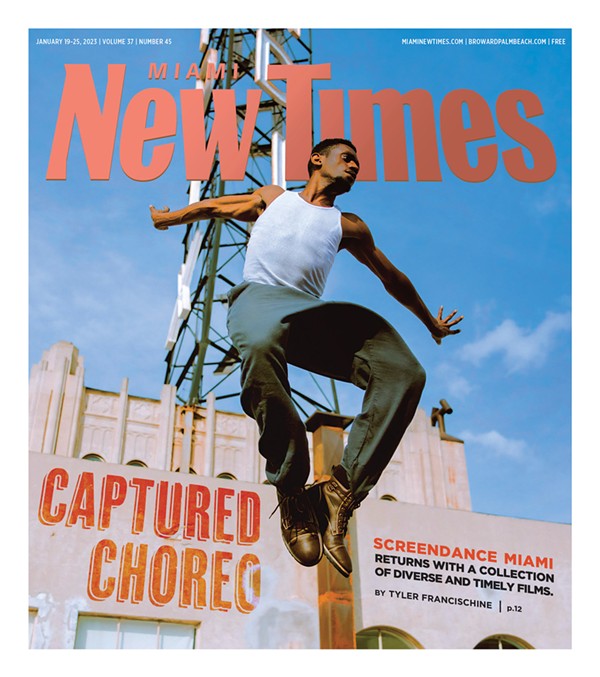