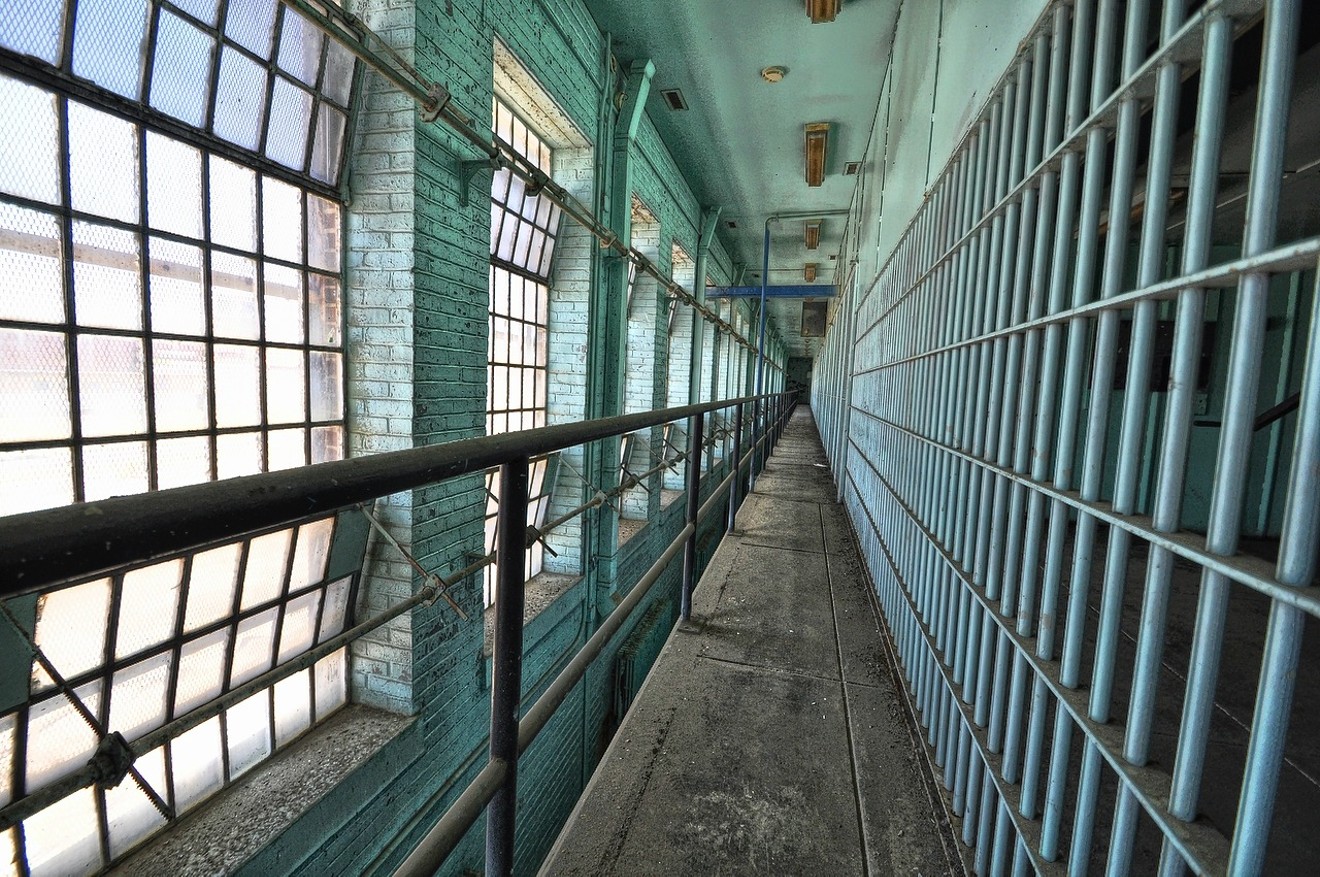 Photo by Forsaken Photos / Flickr
A quick history refresher: After President Abraham Lincoln freed America's slaves during the Civil War, white Southerners spent a great deal of time devising ingenious and evil ways of preventing black people from voting. Those restrictions morphed into the "Jim Crow" laws — among them were poll taxes, which forced black people to pay extra fees before they could cast ballots.

Well, it's 2019, and Florida lawmakers appear ready to approve a modern Jim Crow-type poll tax. Yesterday, the American Civil Liberties Union of Florida spoke out loudly against that proposed law (SPB 7086), which forces the formerly imprisoned to pay various fines and fees they might owe before getting back their voting rights.


This bill sets out to undermine the will of Florida voters by passing legislation that would severely restrict the right to vote for 1.4 million Floridians who just had their rights restored after the passage of Amendment 4, It is legislative attempts like these that ultimately affect voter disillusionment and raise suspicion in the voting process in general. Florida voters intended to pass and approve Amendment 4, and this bill is an affront to [them].

Before the amendment's passage last year, the Florida constitution automatically banned people with felony convictions from voting. The law was originally approved in 1838 before Florida had even become a state and then updated during Reconstruction by transparently racist lawmakers. The law had its intended impact: By last year, roughly one in five black citizens had been banned from voting. (The only way to get voting rights restored was, literally, to beg the governor.) As of last year, Florida was still operating under one of the largest-scale voter-suppression laws in the country.

But then a group of voting-rights activists successfully got Amendment 4 on the 2018 ballot. The measure overwhelmingly passed. But as WLRN reporter Danny Rivero began warning months ago, the road immediately got rocky. Florida lawmakers have a history of messing with voter-approved ballot measures, and Amendment 4 wasn't going to be any different: It included fuzzy language stating that a Floridian could only have his or her rights restored if that person completed every aspect of his or her sentence. The ballot language didn't specify whether people had to pay all fines before they could vote again.

Devious Florida lawmakers are now trying to force the formerly incarcerated to repay those fines before getting back their voting rights. These fines may be decades old, exorbitantly expensive, or downright for people struggling to get back on their feet after leaving prison. Statewide, WLRN estimated the fines would likely total in the hundreds of millions of dollars.

Yesterday, multiple activists traveled to Tallahassee to speak out against SPB 7086 — per the Tampa Bay Times, one woman explained to lawmakers that she owes $190,000 in "restitution" after her grand-theft conviction. She pays $100 per month toward that fee — and is on track to pay the money back in 190 years. A different woman, Karen Leicht, said she owes a stunning $59 million after she was convicted of insurance fraud in 2010.

The activists argued that, under SPB 7086, these women and countless others in similar situations would be permanently banned from voting. Critics argue this violates the intent of Amendment 4, which was designed to give everyone (minus those convicted of murder and rape) the option to vote again after paying their debts to society.

“SB 7086 raises serious constitutional concerns, is overly broad, and will thwart the will of the people," the ACLU warned yesterday. "It will broaden the narrow exclusions for murder and sexual felony offenses in the amendment, and expand what was contemplated by completion of one’s sentence to include civil liens and monetary obligations unrelated to one's sentence. What Florida voters intended is already clear. Amendment 4 is self-executing. We urge lawmakers to uphold the will of Florida voters, stand for second chances and to withdraw this restrictive bill.”

Despite those concerns, the bill passed the Florida Senate's criminal justice subcommittee yesterday and is now headed toward a full floor vote.
KEEP MIAMI NEW TIMES FREE... Since we started Miami New Times, it has been defined as the free, independent voice of Miami, and we'd like to keep it that way. With local media under siege, it's more important than ever for us to rally support behind funding our local journalism. You can help by participating in our "I Support" program, allowing us to keep offering readers access to our incisive coverage of local news, food and culture with no paywalls.
Make a one-time donation today for as little as $1.