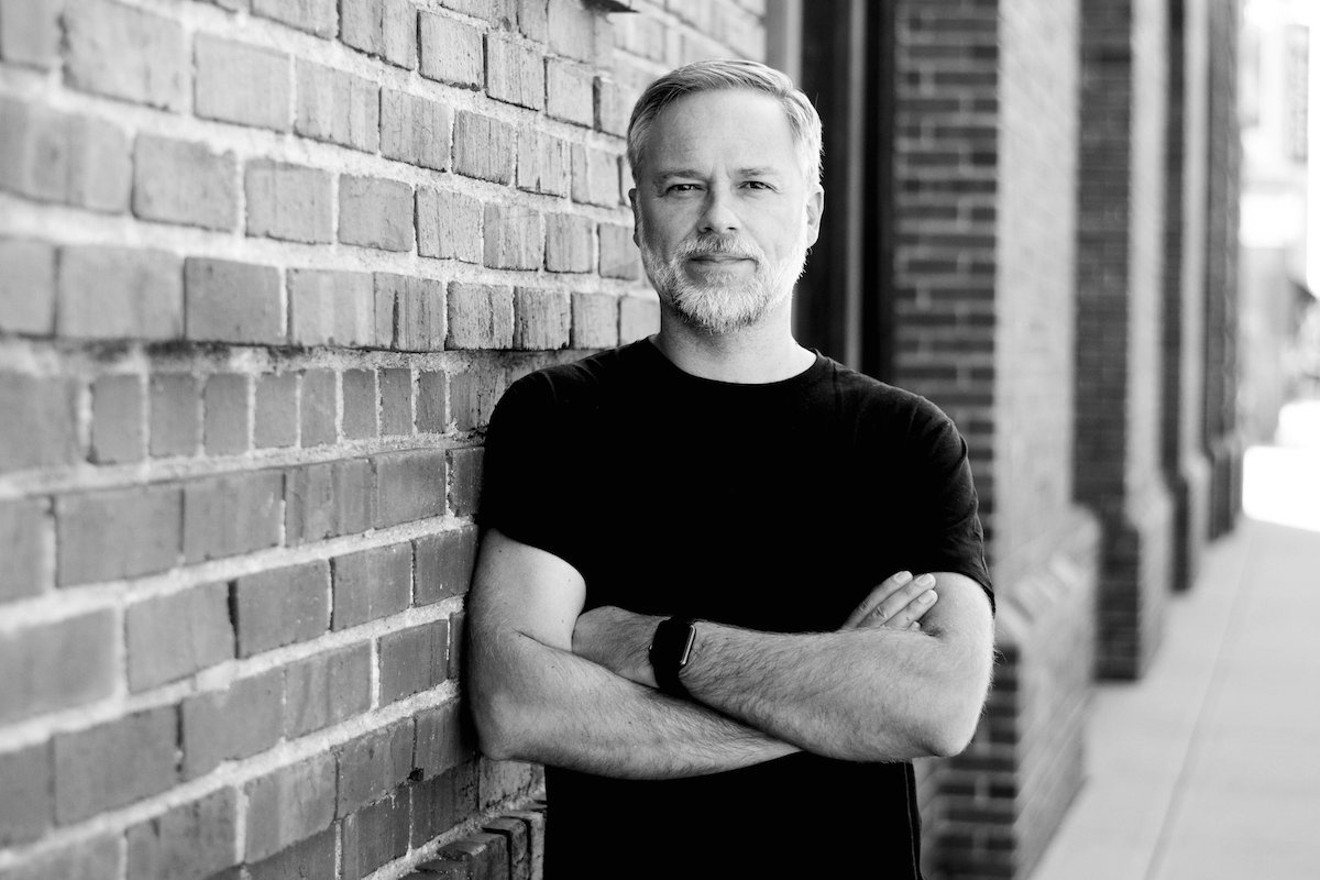 From 1985 to 2010, the March week when the entire dance music community descended upon Miami to shake off the winter chill, network, and, of course, was collectively referred to as WMC, or as many locals called it, Conference. However, WMC was strictly the meeting where industry professionals gathered to talk shop as well as attend a plethora of WMC-sanctioned afterparties and loosely affiliated events at local nightclubs.

In 1999, Miami party promoters Russell Faibisch and Alex Omes decided to throw a beachside bash and call it Ultra. Even as WMC's influence waned over the years, it remained important, because without the conference, Ultra probably never would have existed, let alone become the massive success it is today. Faibisch and Omes took advantage of the fact that hundreds of DJs and electronic artists traveled to Miami for the conference, which likely made it easier to book the festival's lineup in those crucial early years.

By 2010, though, Ultra and WMC's happy coexistence had deteriorated, leading Ultra to revoke WMC badge holders' long-standing privilege of free festival admission and to rebrand the days of events Miami Music Week.

That's why last year's news of Ultra's acquisition of WMC came as such a shock. There was plenty of bad blood between the entities, and for the most part, they seemed at odds about what they imagined March's gathering to be: a pragmatic networking event or a nonstop weeklong party.

However, WMC's cachet had faded considerably since 2011, and industry conferences such as Amsterdam Dance Event and South by Southwest — which has become much more dance-music-friendly since the EDM boom — had surpassed it. If WMC were to survive, it needed Ultra's help. On the flip side, if Miami were to continue to be an important stop for dance music artists in March, Ultra needed WMC's legitimacy. So the partnership seemed a more natural, if inevitable, evolution.

WMC held a small conference after last year's rushed announcement, but this week's gathering marks the first time it has had a year to plan with Ultra's full support behind it. And there's plenty to be excited about, thanks to a slew of panels — including a discussion, moderated by this writer, called "The Rebirth of Ballroom and Miami’s LGBTQ Underground" at 1 p.m. Thursday, March 28 — and sanctioned events that might have the industry considering putting Miami back on the calendar in March.

New Times spoke with WMC director David Ireland and Bill Kelly about what attendees can expect at this year's conference and what the future holds for it.

New Times: What can attendees expect at this year’s WMC?

David Ireland: For the 34th edition of WMC, we have made some significant changes in regards to our programming and brand pillars. WMC is now targeting both the industry professional and the student looking to learn more about electronic music across the board. With two distinct badge types — Industry and Access — we have a more tailored offering for our attendees, and we believe it will help create a funnel for the next generation of artists and professionals alike. We also now look at WMC as a much broader conference than in years past, incorporating speakers and topics that will elevate our industry and create stronger bridges to other sectors.

How has the partnership with Ultra transformed the conference?

Ireland: The Ultra organization has been significant in many ways, most notably in bringing the right resources to build the brand back up in a meaningful way as well as creating a more streamlined approach to the Miami Music Week ecosystem. They truly understand the DNA and value of what cofounders Bill Kelly and Louis Possenti created so many years ago and the need to continually elevate it as our industry grows into new market segments like e-sports and fitness culture.

With South by Southwest and Amsterdam Dance Event being must-dos for people in the industry, what is WMC doing to once again become a must for people creating or working in dance music?

Ireland: WMC is more of a boutique approach that allows attendees a much more manageable environment in which to do business and celebrate electronic music. For us, it's essential to create a central focal point so that everyone attending is close to one another and cross-pollinating with other industries. Conferences like this are critical for maintaining the growth of our industry, the best practices, and building or rebuilding personal relationships.

What’s the difference between WMC and the party atmosphere surrounding Miami Music Week? How do they benefit each other?

Ireland: Miami Music Week over the years has become more consumer-focused, allowing electronic music fans to come to Miami and experience a multitude of musical options simply not available anywhere else in the United States. With WMC making a strong comeback in 2019, we are bringing the industry back once again to not only reconnect with one another but to forge new relationships in enterprises looking to do business in the space. It creates the perfect opportunity for professionals and brands to develop both business-to-business and business-to-consumer activations, which is often not the case with most conferences.

How has WMC changed since its beginning in 1985?

Bill Kelly: When WMC started, dance music was in a very different place than it is now and considered a cottage industry by most of the major labels or merely an avenue to promote remixes of pop songs to support mainstream music at nightclubs. The conference has always been first and foremost a music conference, hyper-focused on the dance music industry, but we realized that had to change. As we enter 2019, electronic music has reached never-before-seen heights and is one of the top genres in the world, so we are looking to expand the brand into other realms, content, and some other surprises that we will share shortly. Most importantly, we are thinking bigger and are dedicated to creating a more inclusive and diverse industry.

What are some panel highlights at this year’s conference?

Ireland: That is a tough one as it's so subjective, and we have programmed so many incredible speakers from so many different industries. I think that the one panel everyone should be present for is our opening keynote speaker, Douglas Rushkoff, and his Team Human lecture. This talk will set the tone for the entire week and will leave you questioning everything you have been doing the last ten years.

Other than the panels, what else can badge holders look forward to?

Kelly: WMC has teamed up with some of the best events happening during Miami Music Week to give our badge holders opportunities to attend for free. Our 30-plus WMC-sanctioned events have something for all musical tastes. We also have some great networking events for our Industry badge holders and even a complimentary yoga session Wednesday morning on the beach. Ultimately, we like to think the thing our attendees should most look forward to is simply being able to connect in real time and just hang out with amazing people who love this music as much as they do. The roots of dance music culture have always been about coming together — at raves, at clubs, at records stores, and at WMC.

Winter Music Conference. Through Thursday, March 28, at Faena Forum, 3300-3398 Collins Ave., Miami Beach. Access badges cost $200 and Industry badges cost $500 via wintermusicconference.com.
KEEP MIAMI NEW TIMES FREE... Since we started Miami New Times, it has been defined as the free, independent voice of Miami, and we'd like to keep it that way. With local media under siege, it's more important than ever for us to rally support behind funding our local journalism. You can help by participating in our "I Support" program, allowing us to keep offering readers access to our incisive coverage of local news, food and culture with no paywalls.
Make a one-time donation today for as little as $1.