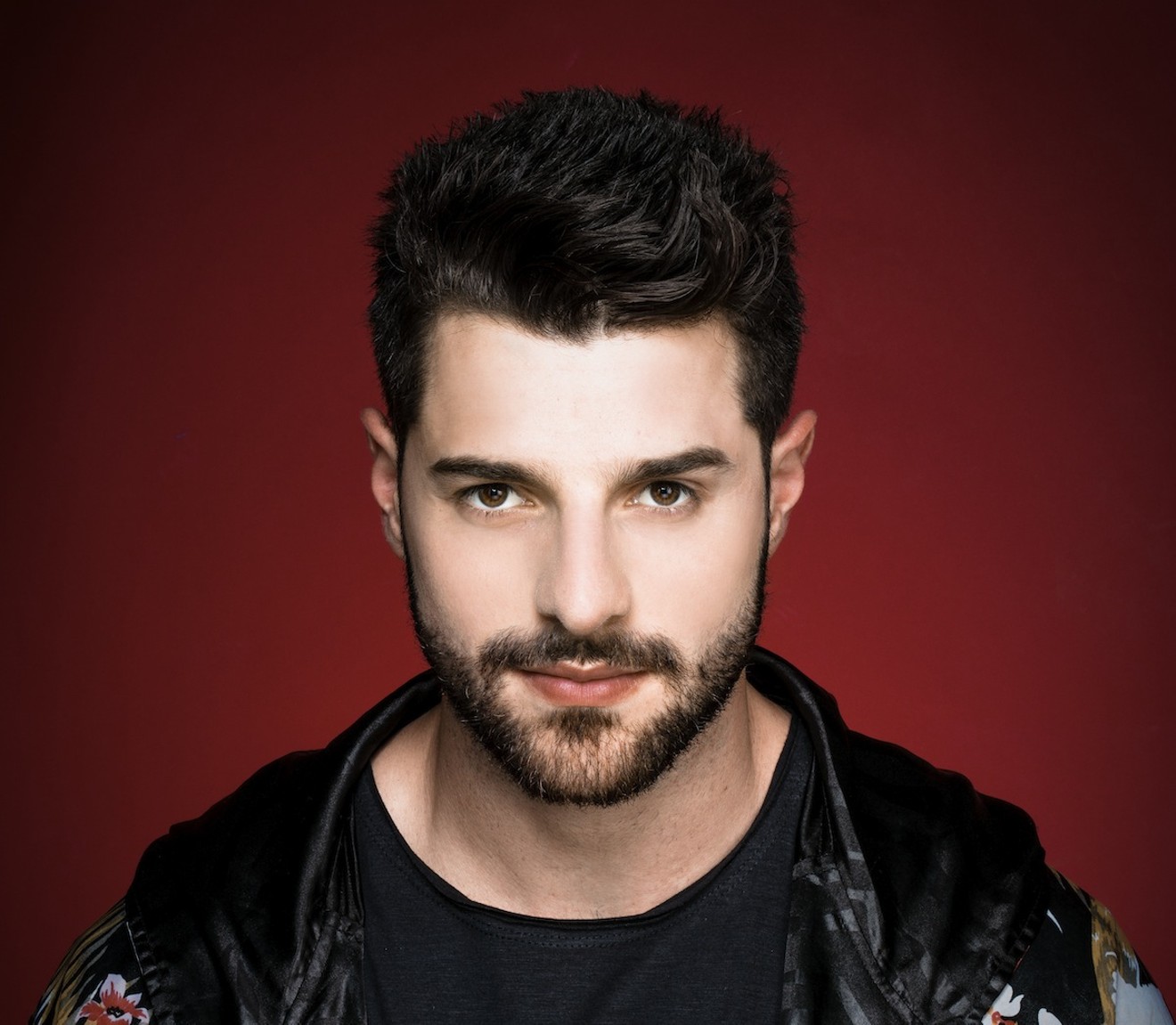 Alok Photo by Gabriel Wickbold
Music is a family affair for Alok Achkar Peres Petrillo, better known as DJ Alok. Born to Brazilian DJs Ekanta and Swarup, Alok and his brother Bhaskar have been creating music together since they were 10 years old. By 12, the brothers had started a career together, and by 19, Alok broke off to pursue a solo career.

“Back then, my biggest influences were my parents, who were and are prominent and pioneering DJs in Brazil," he says. "Nowadays all sorts of different styles, from Mick Jagger all the way to Eric Prydz, influence me.”

Alok has since gone on to release records on notable labels such as Spinnin' and Warner Music, along the way collaborating with legends like Armin van Buuren. “It was really a dream come true,” he says. The track "United" was the result of their collaboration and has been streamed 3 million times on YouTube alone in the month since its release.

Having played LIV once before last year, the 27-year-old is no stranger to South Florida. “Miami is something out of this world! I'll remember the first time I played at LIV for the rest of my life. It was a wild party,” he says. LIV’s legendary status as one of the five highest-grossing clubs in America isn’t lost on the Brazilian wunderkind either. “I know it's always unpredictably insane to play at that venue.”

The upcoming show, his second at the venue, seems to be a victory lap for the recent success of Alok’s past few singles. His latest, "Favela," featuring Norwegian singer Ina Wroldsen, is as socially conscious as it is infectious. Wroldsen's collaboration with Alok came about organically. “Ina happened to watch a documentary about the social situations and conditions in the favelas [slums] in Brazil. She was very touched, and I was blown away by the fact that she had so much of Brazil, the favelas, and struggles in her music and lyrics,” Alok says.
Because its content hits close to home, Alok is especially proud of the result. “The song turned out really amazing, and we have been receiving a lot of feedback about its profoundness even though it's more of a radio song.”

Alok says he's content with the size and prestige of the clubs he’s playing, but life on the road has prompted a change in his production style. “I have used a lot of external and analog hardware in the past; however, nowadays I honestly love the VSTs [virtual studio technologies] which allow us to make fantastic sounds anywhere with a computer and a set of headphones. It's really helpful to have software synths handy when you have to travel a lot like myself, so I guess it's a combination of necessity and technology.”

DJ Alok. 11 p.m. Saturday, September 8, at LIV, 4441 Collins Ave., Miami Beach; 305-674-4680; livnightclub.com. Tickets cost $55 via tixr.com.
KEEP MIAMI NEW TIMES FREE... Since we started Miami New Times, it has been defined as the free, independent voice of Miami, and we'd like to keep it that way. With local media under siege, it's more important than ever for us to rally support behind funding our local journalism. You can help by participating in our "I Support" program, allowing us to keep offering readers access to our incisive coverage of local news, food and culture with no paywalls.
Make a one-time donation today for as little as $1.
All around d*ckhead, listens to entirely too much music and has a self proclaimed encyclopedic knowledge of the subject. Never has his own pack of cigarettes. Affinity for all things synthy and retro