Ten Acts to Look Out for at Ultra Music Festival 2022 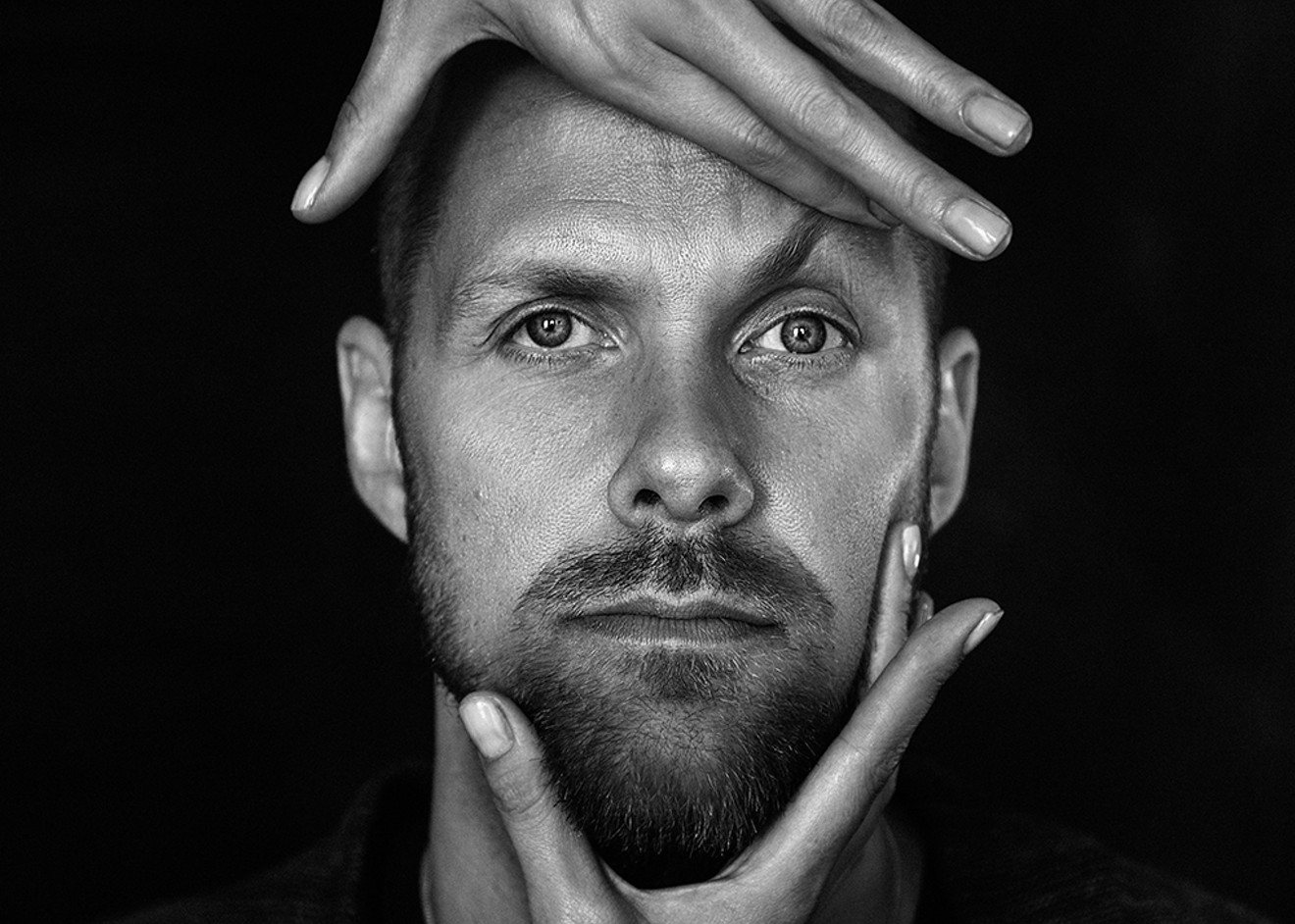 Adam Beyer brings his Scandanavian beats to Ultra's Carl Cox Megastructure. Photo courtesy of the artist
Here's hoping you managed to snag a ticket to this year's Ultra Music Festival, which returned to Bayfront Park on March 25-27. Unfortunately, you're out of luck if you waited until the last minute. Tickets are sold out.

For those who bought their admission long ago, there's a lot to forward to. Techno, house, dubstep, dance-pop, and more will be well represented this year. With over 160 acts spread across seven stages, there's a high chance you're going to find something you're going to want to listen to at the festival.

In case you need some guidance, New Times took a closer look at this year's lineup and picked ten acts (listed alphabetically) you should make a high priority to catch at the festival.

Swedish techno master and Drumcode Records founder Adam Beyer headlines the Carl Cox Megastructure on Sunday, bringing his icy Scandinavian beats with him. One only needs to look at his latest collaboration with DJ Rush, "Restore My Soul," to get a taste of what to expect. It's frantic and cold yet somehow manages to hypnotize the listener into a state of euphoria. In short, be prepared for a techno master class from a producer who has led the genre for well over two decades. Sunday, March 27, at Carl Cox Megastructure.

Before Beyer takes control of the decks, Belgian DJ Amelie Lens will be warming up the crowd. A techno phenom in her own right, the 31-year-old producer has been making bodies move since 2016. Last year, Lens released the four-track EP, Raver's Heart, a collaboration with French producer Airod. The title track would feel at home in a dark, cavernous nightclub like Berlin's Berghain, but make no mistake: The festival crowd will go wild when she drops it during her set. Sunday, March 27, at Carl Cox Megastructure.

Montreal-based trio Black Tiger Sex Machine lands at the Worldwide Stage on Saturday, promising to go hard on the bass. BTSM combines electro and dubstep to create an aggressive and dark atmosphere with its music. But the most arresting thing about the group is its illuminated tiger helmets in the vein of other masked acts before them, like Deadmau5 and Daft Punk. Saturday, March 26, at Worldwide Stage.

In 2020, Elohim spoke to our sister paper, Phoenix New Times, about how she's commonly mistaken for a DJ. "I make my own music. I write it. I play it live. I'm a one-woman show, and I read off of music," she told the paper. The Los Angeles-based producer and singer-songwriter has certainly proved she's capable of creating irresistible tracks. In 2021, she released a three-volume EP, dubbed Journey to the Center of Myself, perhaps the best introduction to her dance-pop sound. Sunday, March 27, at Live Stage.

Norwegian DJ Kygo has more than proven himself capable of headlining a festival the size of Ultra. That's perhaps why he'll close out the Main Stage on Friday night. Toward the start of the pandemic, the producer released the tropical house-tinged album Golden Hour, which featured collaborations with acts like OneRepublic, Kim Petras, and Zac Brown. The album's standout is a posthumous collaboration with the late Whitney Houston. He reworked Houston's cover of the Steve Winwood song "Higher Love" into a joyful celebration tailor-made for the festival stage. Friday, March 25, at Ultra Main Stage.

Fckng Serious artist Moritz Hofbauer breaks the stereotype that techno's a soulless sound. Perhaps it's his background in classical music that allows the German producer to pack so much emotion into his work. On "Field of Light," featuring Harry Keyworth, he turns what could have been a boilerplate techno track into a melodic experience. As his label takes control of one of two Resistance stages on Friday, Hofbauer is one of only a handful of live acts performing at Ultra's festival-within-a-festival concept. Friday, March 25, at Fckng Serious at Resistance.

Born in Georgia (the country, not the state), Lasha Mamulashvili traveled to the U.S. on a tourist visa in 2015 and made it his mission to stay in the country and find success under his moniker Nitepunk. Currently based out of Los Angeles, the producer is often labeled as "dubstep," but that rings hollow. Mamulashvili's sound borrows heavily from hip-hop, R&B, and urbano to create something that feels refreshingly new for a genre that still seems unable to shake the influence of Skrillex's Scary Monsters and Nice Sprites. Saturday, March 26, at Gud Vibrations at UMF Radio.

This year, few acts at Ultra represent what's happening in the underground scene better than Pan-Pot. The Berlin-based duo's experimental techno sound often breaks the rules instead of following them. Tassilo Ippenberger and Thomas Benedix's 2021 track "Voodoo" pulsates with jungle-like rhythms, sometimes veering close to the edge of the undanceable. Pan-Pot's recent collaboration with Bjurman, "Skin on Skin," envelops the listener in a cacophony that feels simultaneously skittish and welcoming. Sunday, March 27, at the Cove at Resistance.

San Jose native Svdden Death brings his Voyd show to the Live Stage on Friday. Billed as an audiovisual experience, the set will include only original sounds by the producer. Svdden Death recently announced the release of Voyd II, the follow-up to his 2018 EP, Voyd I. If it's anything like the earlier release, expect to literally feel rattled from start to finish. Here's hoping audiences will get a taste of the upcoming release during his set. Friday, March 25, at Live Stage.

Berlin-via-Milan duo Tale of Us is no stranger to performing for a Miami crowd. Last year, it took the stage at CircoLoco's Miami Art Week bash and has stopped at Club Space countless times. On Saturday, Carmine Conte and Matteo Milleri will headline the Resistance stage, bringing their melodic style of techno. The pair has played at countless festivals, including Coachella, Secret Solstice, and Tomorrowland, so expect Tale of Us to feel right at home during Ultra. Saturday, March 26, at Resistance.

Ultra Music Festival 2022. Friday, March 25, through Sunday, March 27, at Bayfront Park, 301 Biscayne Blvd., Miami; ultramusicfestival.com. Sold out.
KEEP MIAMI NEW TIMES FREE... Since we started Miami New Times, it has been defined as the free, independent voice of Miami, and we'd like to keep it that way. With local media under siege, it's more important than ever for us to rally support behind funding our local journalism. You can help by participating in our "I Support" program, allowing us to keep offering readers access to our incisive coverage of local news, food and culture with no paywalls.
Make a one-time donation today for as little as $1.