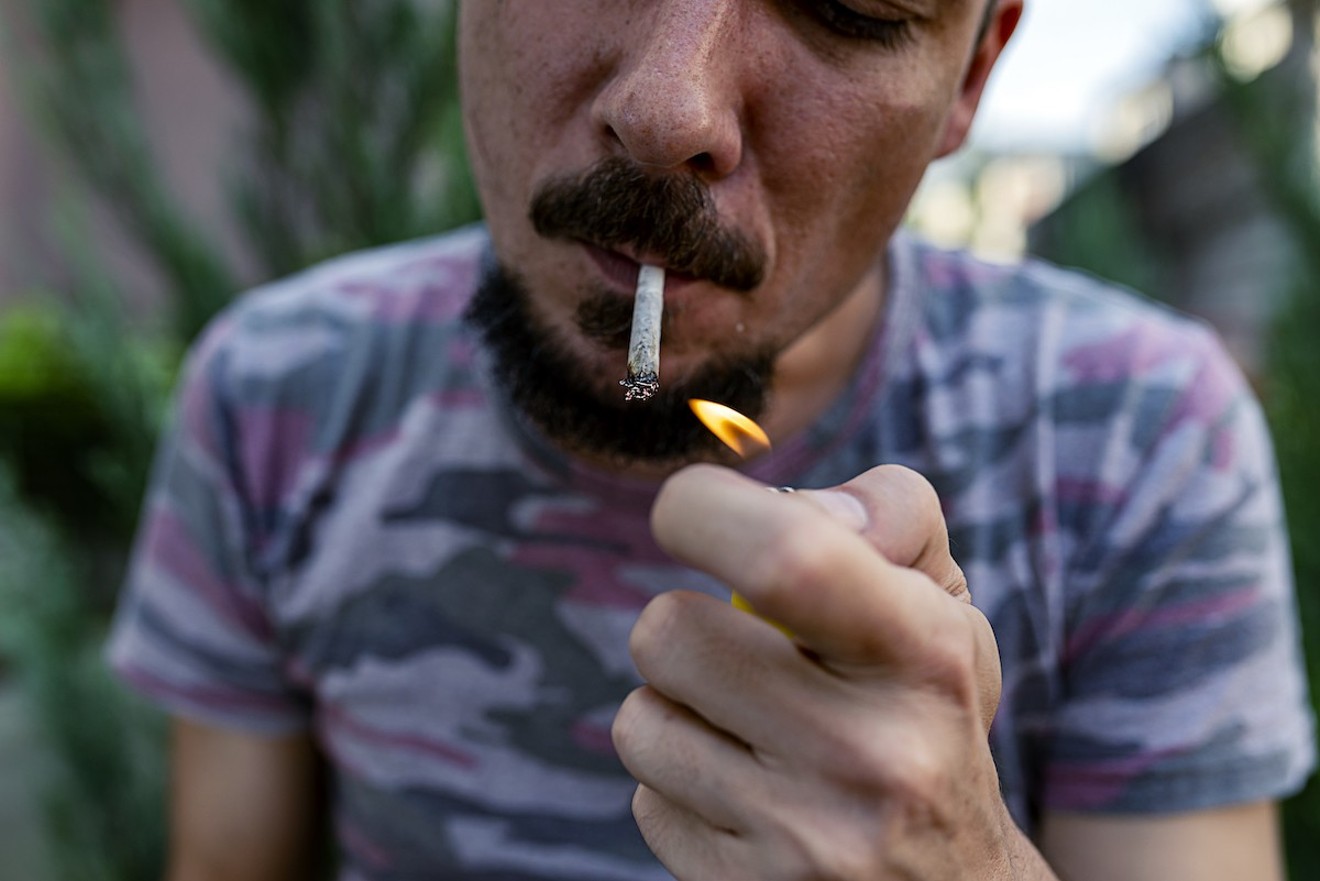 A new bill would provide employment protections to people who use medical marijuana. Photo by serdjophoto / iStock.com
Some of Florida's estimated 300,000 medical marijuana users have learned the hard way that although it's legal to use cannabis to relieve certain conditions, they can still face consequences at work and school.

Take, for instance, the Nova Southeastern University student with chronic stomach pain whose education and career were derailed when her drug test came back positive for THC. Or consider the case of the former City of Miami employee who said he was fired for using medical marijuana despite disclosing so in a job interview and providing his state-issued card. Both filed suit against the respective institutions they say discriminated against them for using medical marijuana.

The state statute on medical pot upholds an employer's right to enforce drug-free policies and doesn't require employers to accommodate workers' medical marijuana use. But a new Florida House bill could change that. Proposed by Rep. Tina Polsky of Boca Raton, the bill would provide some employment protections to people who use medical marijuana.

"I think this bill is timely and it's cognizant of the growing number of medical marijuana users in the state of Florida," says Adam Kemper, a Boca Raton employment attorney who specializes in medical marijuana compliance.

Polsky's bill would bar employers from discriminating against, firing, demoting, or taking any other "adverse personnel action" against employees who are card-carrying pot users. Exceptions include workers performing safety-sensitive job duties such as operating machinery, fighting fires, driving, carrying a firearm, handling hazardous materials, or caring for children or patients.

Under the new bill, if employees' or job applicants' drug tests were to come back positive, companies would be required to give written notice so the person can explain those test results. Doctor certifications and medical marijuana cards would be considered proof of legal use. And if an employee were to be fired or otherwise penalized for using pot, the bill would allow that person to sue their employer for damages and reinstatement.

The bill would also allow employers to take action if they believed an employee's pot use was hampering that person's performance.

"If you're impaired to the point that it's affecting your job, the employer can discharge you for that," Kemper says.

The bill doesn't address employees' rights related to employers asking questions about the conditions that require medical pot use. But federal law says companies can ask about a person's medical history only if the person has already disclosed a medical condition for which they're seeking accommodation under the Americans With Disabilities Act or if they're requesting medical leave. Employers can also ask medical questions if they suspect a condition is affecting an employee's performance or safety on the job.

"That would cross the line if employers asked those personal questions," Kemper says.
KEEP MIAMI NEW TIMES FREE... Since we started Miami New Times, it has been defined as the free, independent voice of Miami, and we'd like to keep it that way. With local media under siege, it's more important than ever for us to rally support behind funding our local journalism. You can help by participating in our "I Support" program, allowing us to keep offering readers access to our incisive coverage of local news, food and culture with no paywalls.
Make a one-time donation today for as little as $1.