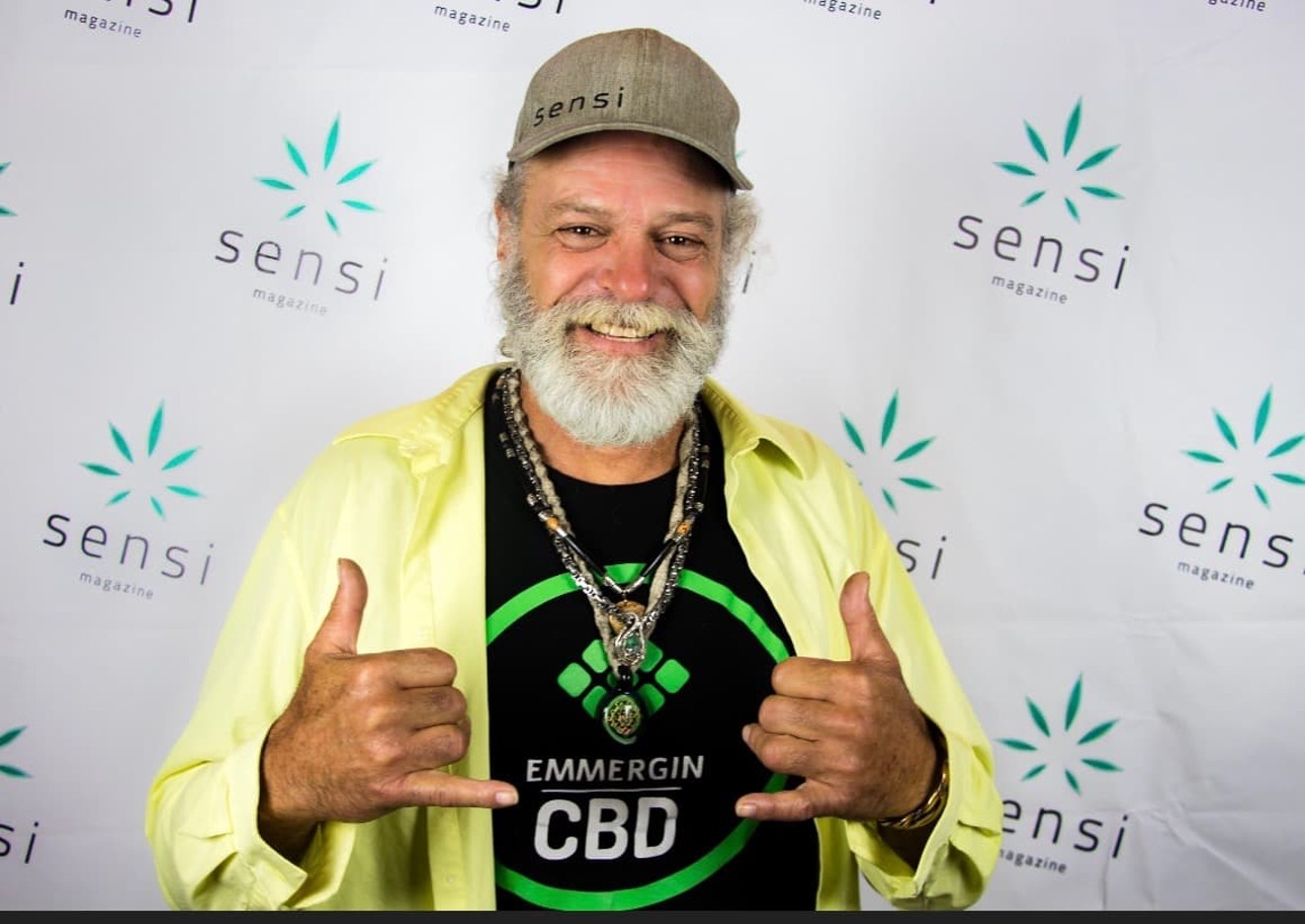 Fifteen-year-old Rick Naya was camping with a friend in South Florida’s J.W. Corbett Wildlife Management Area when he spotted a cargo plane dumping dozens of marijuana bales into the woods below.

It was like a gift from the ganja gods.

The year was 1975, and Florida was becoming a hotbed for pot smuggling. The state had just overtaken the Mexican border as the primary route of entry. And Colombia had recently topped Mexico as the primary point of origin.

Naya, a Cuban-American born and raised in Palm Beach, took seeds from the Colombian Gold that had fallen from the sky and cross-bred them with others from Maui Wowie from Hawaii. The resulting strain became known as Gainesville Green and soon obtained legendary status.

Naya, a 56-year-old hipster, was given the name "great-grandfather of hybrid cannabis" by documentary filmmaker Jose Rosado, who came across comments left by Naya on an online forum describing Gainesville Green's origins in January 2018.

“I wept because I had been advocating for cannabis for 30 years,” says Naya, who has continued growing cannabis to treat his attention-deficit disorder.

He had been known as the "Cuban Cannabis Crusader" after getting busted with a roach ten years ago and then advocating marijuana law reform in New Hampshire. He became executive director for the New Hampshire chapter of the National Organization for the Reform of Marijuana Laws. “I help write our rules and bills and laws," he says. "I contribute my background and knowledge.”

Gainesville Green revolutionized the cannabis industry in the United States at a time when marijuana had long been considered an import. “Some of the seeds ended up in Seattle... and they grew it with an Afghanistan [weed] and they called it the Skunk. Northern Lights came from the Skunk.”

And from there came many of the popular strains sold today in Florida dispensaries, such as Jack Herer and Green Crack.

In the '70s, weed was not nearly as potent or as varied as it is today because of hydroponics and cross-breeding. "[Gainesville Green was the first of really groovy, heavy-budded plants that were high THC,” Naya says. “It was the first of the green wave, the green cannabis, the sinsemilla without the seeds.”

Naya's first batch of the homegrown weed came out to ten pounds of leaves and buds bright green in color, a striking contrast to the golden hues of the pot grown in Colombia's Santa Marta mountains. He drove it up to Gainesville from Palm Beach to sell it to his friend Bobby Bullard, who was blown away by the verdant glow and named it Gainesville Green.

Buller was also associated with the Hell's Angels, who began distributing it throughout the state. Since then, Gainesville Green has become synonymous with any weed grown in the Gainesville area.

But then the company partnered with Naya in creating a cannabis profile with added terpenes that's very similar to the original strain.

Sunshine Cannabis also agreed to donate 20 percent of its proceeds from the cartridges to Regulate Florida, one of the organizations petitioning to put adult-use recreational marijuana on the ballot in 2020.

“My concern turned to support,” Naya says. “I support anybody who wants to help legalize or bring an open market to the state.”

And though Naya no longer has the original seeds, he says he has preserved Colombian Gold and Maui Wowie seeds from 1974 that he plans to harvest next year. “I have the origins of the Gainesville Green," he says. "I’m really in a position to bring back the original. It’s in the making now actually.”