Marlon Wayans Learned a Few Things During the Pandemic 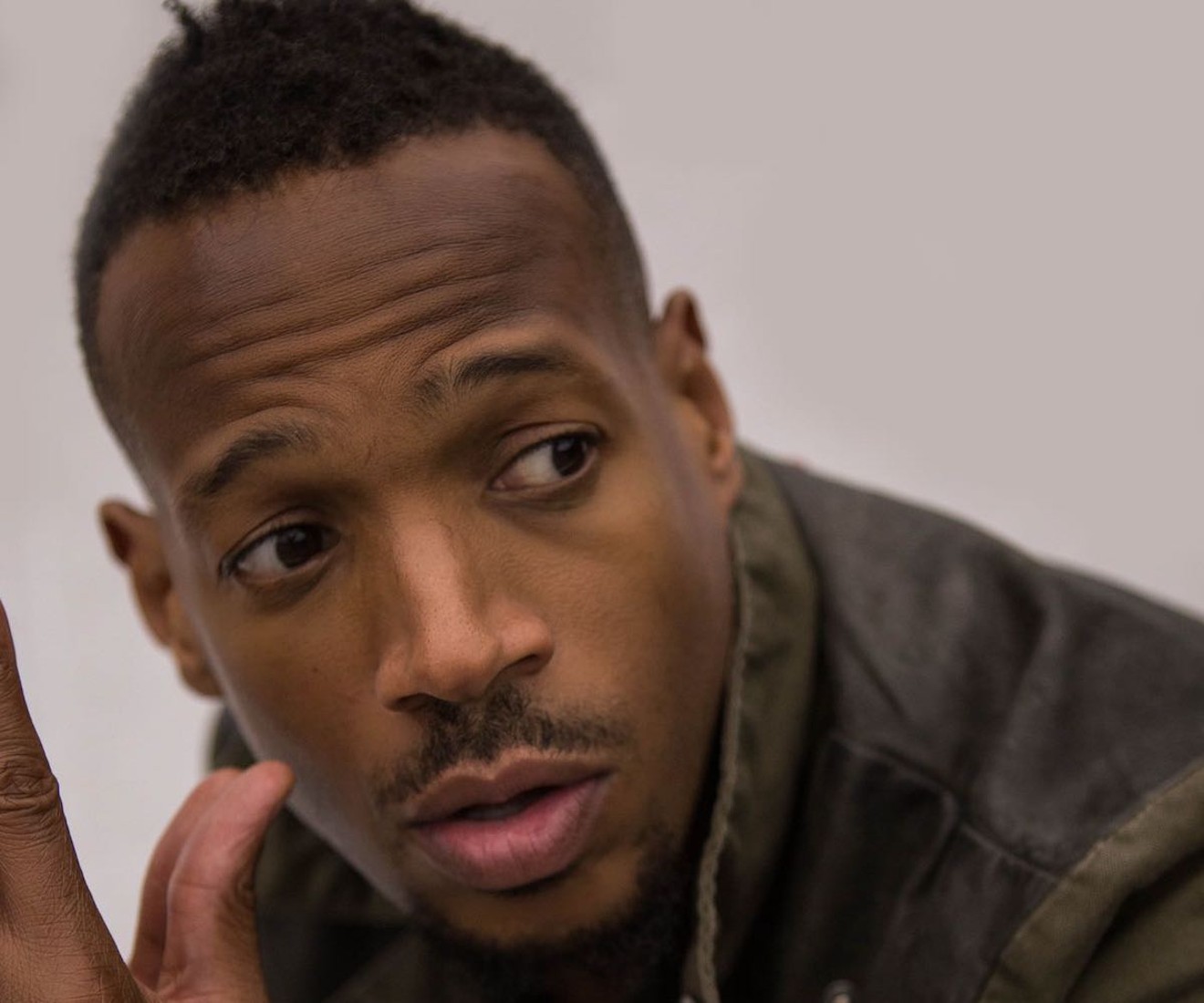 But there is one thing you need to do: Pencil in Marlon Wayans.

On March 15-18, the comedy legend will be at the Miami Improv. If there is one thing everyone's learned this last year, it’s that live entertainment is important — as is laughing. And much like DMX offered back in 2002, Wayans is gonna give it to you. (Be aware that the venue is at reduced capacity and enforcing social distancing. Hand sanitizer will be available at the door, and facemasks are available upon request.)

Now that the world is slowly opening back up, New Times asked Marlon to list some of the things he learned over the past year. Here's what he had to say:

"I learned how to barbecue."

If it all goes down, and I kill something in the woods, I can throw it on the grill and it’s going to be delicious. The problem is, I didn’t learn how to kill things. So I’m just going to be hungry if it all goes down. But if someone was to catch something, I can grill it. I learned that I’m a really good cook if I have to be. Not just barbecue — I can cook-cook. My kids like my food better than they like their mom’s. But it’s a trick because now they want me to cook all the time. It’s like, the world is opening up. I don’t have the time.

"I learned how to sit my ass down."

I was always on the move, and for the first time in a long time, probably ever in my life, I had to sit my ass down. I had to learn how to do nothing and how to use my head for simplicity, like cleaning my house. I found that fun — as if I’m just going to organize my house. It’s still not organized, but at least I understand the mess a lot better.

I woke up one day from quarantine and I had a belly. I was like, Who gave me my father’s stomach? I thought, This is not going to happen. So I started doing Insanity at home, and then I started going to an outdoor gym. I would have worked out in the rain if I had to. I am not going to have a belly. I think I have too much ego to have a dad bod — even though I’m a dad.

"I learned I need comedy."

I need standup. I need it. Without it, I found myself depressed, and the only way to make me happy was to go talk about it. I like to talk about my most dark and painful things in front of an audience and make them laugh about it. Then I start to heal. I need laughing. The first person I ever made laugh was my mom, so I know how healing laughter is. Every time I tell a joke and the audience laughs, I think about my mom. It makes me feel good. I know I could pay for a therapist, but therapists don’t make me laugh.

"I learned that I can stay super-productive."

Even though there was nothing going on, I set up my next special. I set up three TV shows. I set up two movies. I set up a production deal. I’ve been crushing it. During these times, it’s probably the busiest I’ve ever been. And now it’s going to get a lot busier because I have to actually do all of the things I set up. I’m looking forward to that.

"I learned the value of family."

Marlon Wayans. 8 p.m. Tuesday, March 15, through Thursday, March 18, at Miami Improv, 3450 NW 83rd Ave., #224, Doral; 305-441-8200; miamiimprov.com. Tickets cost $40 via miamimprov.com/events.
KEEP MIAMI NEW TIMES FREE... Since we started Miami New Times, it has been defined as the free, independent voice of Miami, and we'd like to keep it that way. With local media under siege, it's more important than ever for us to rally support behind funding our local journalism. You can help by participating in our "I Support" program, allowing us to keep offering readers access to our incisive coverage of local news, food and culture with no paywalls.
Make a one-time donation today for as little as $1.