Everyone's a Storyteller at the Moth's StorySlam 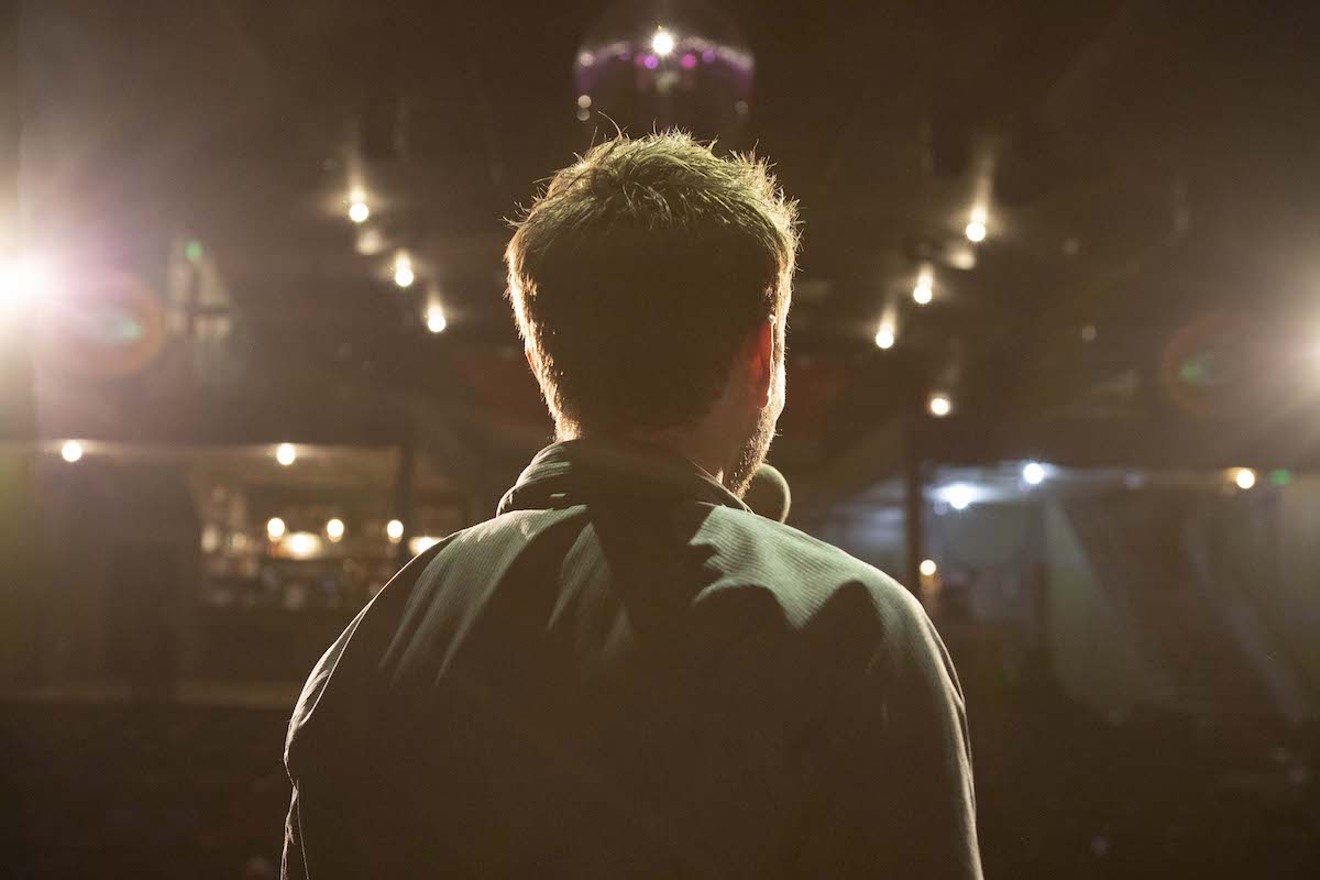 Step up to the mic and share your story. Photo by Ricky Steel
Since 1997, the Moth has broadcasted and celebrated over 50,000 true stories told by everyday people. The event's premise is simple: No notes, just you and the mike and a room full of hopeful listeners. The storytellers work with the Moth team to workshop their stories — many who you've likely heard on NPR's The Moth Radio Hour.

Still, you don’t have to be a tried-and-true storyteller or writer to share your story, nor do you have to go through coaching to get on stage. So with a commitment to raw and authentic storytelling, the Moth StorySlam was born.

With a one-word topic acting as guidance, people write their names on strips of paper and blend into the dimly-lit audience, hoping — or dreading — that their name is picked out. No story coaches or prior screening. Even the judges are groups of audience members randomly chosen to rate the storytellers for their chance to make it to the GrandSlam event and work with the Moth on their story.

“I think there’s something about watching a show and having maybe the person next to you or two seats down, come up on stage and share what they’re going through, share their experience, and speak vulnerably about their story and then return to their seat and sit right there,” says Virginia Lora, the Miami StorySlam event producer.

She’s been with the Miami Moth team since 2016 and has had the privilege of listening to the many stories that have come out of the 305. Having Miami as a permanent StorySlam location was an obvious choice for the nonprofit organization. On top of its great partnership with WLRN, the Moth benefits greatly from Miami's culturally rich and diverse stories.

After premiering in 2015 at the now-closed Design District venue the Stage and taking a hiatus during the pandemic, Miami StorySlam is back. On August 4, the Moth is hosting an event at its new home at the Sandrell Rivers Theater. The night's theme will be "Happy," and anyone is invited to put their name in the hat for a chance to tell a five-minute story about pure joy.

“I love to see StorySlams as an invitation for people to see themselves as storytellers that maybe haven’t before," Lora says, adding that often the stories that come out of StorySlams are some of the most compelling, even if they’re "kind of off the cuff." The audience and storytellers range from avid Moth listeners to passersby on the street, representing all parts of South Florida and the world.

Whether you’re up for the challenge or want to sit back and listen to the rich stories of the city, you now have a chance to experience Miami StorySlams every first Thursday of the month.

And who knows? Maybe you’ll surprise yourself and put your name in the hat.

The Moth StorySlam. 7 p.m. Thursday, August 4, at Sandrell Rivers Theater, 6103 NW Seventh Ave., Miami; themoth.org. Tickets cost $15 via tickets.ftfshows.com.
KEEP MIAMI NEW TIMES FREE... Since we started Miami New Times, it has been defined as the free, independent voice of Miami, and we'd like to keep it that way. With local media under siege, it's more important than ever for us to rally support behind funding our local journalism. You can help by participating in our "I Support" program, allowing us to keep offering readers access to our incisive coverage of local news, food and culture with no paywalls.
Make a one-time donation today for as little as $1.