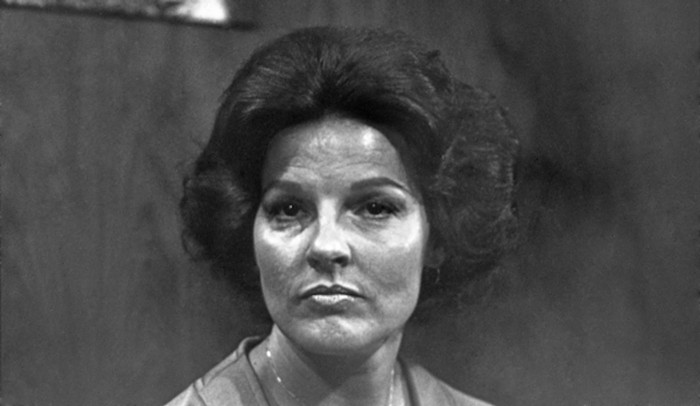 Anita Bryant
State Archives of Florida, Florida Memory
As part of its 1970s series, “Sex in America,” Playboy sent writer Peter Ross Range to Miami. Notable amid the writer’s many valid assertions — Miami “is fragmented by its own suburban sprawl and diverse lifestyles, with everything constantly changing" — is a decosexual, geographically inaccurate map of Miami called “Playboy’s Guide to Sun, Sand, and Sex.” Various centers of vice are highlighted. The Americana in Bal Harbour is presented as, well, curvy. Other buildings on the map are constructed of other body parts.

But one of the places listed is a study in irony.

There on the map, across Biscayne Bay, is a building marked with a cross. It’s the 34-room mansion Villa Verde, home of Anita Bryant. She was a world-famous pop star and spokesperson for Florida Orange Juice. Mostly though, in the words of iconic local gay-rights activist Bob Kunst, “Anita Bryant was famous for being a square.”

Slate has a new podcast called One Year. It’s all about the year 1977, a year when, according to host Josh Levin, "the nation's rules seemed on the verge of getting rewritten.” This was eminently true for Miami’s gay community. The first episode begins on January 18 with a Dade County Commission hearing. Commissioner Ruth Shack had put an amendment to the county’s nondiscrimination ordinance on the agenda for a vote. Bryant was there representing her organization, Save Our Children, and the good Christian values of Florida, a state where until 2016 was illegal to cohabitate without marriage.


It’s worth mentioning that this fight was over the idea of “sexual preference,” which implies choice in the matter, as opposed to the more accurate “sexual orientation.”

Besides the county commissioner, the aforementioned Kunst was one of the major figures in the movement to amend the nondiscrimination act. He’d been fired by a local soccer team for being gay and wanted to live unapologetically without fear of recourse. Kunst was a charismatic figure. He was a savvy dealmaker. “I’m not asking anybody to endorse our lovemaking,” he said in an impassioned speech. But Kunst didn’t want to be discriminated against in the labor or housing markets. The commission voted to amend the county’s nondiscrimination ordinance, but it’d only be the beginning of the fight for Bryant.

Men at the 1977 San Francisco Gay Pride, then known as Gay Freedom Day.
Photo by Archive Photos/Getty Images
One Year begins with this story because it was a microcosm of impending change.

“What was happening in Miami was a reflection of America,” said Marvin Dunn, author of Black Miami in the Twentieth Century.

On the flip side, bigots, galvanized around Bryant, targeted gay people across the nation in violent attacks. Bryant began to fall out of favor. She was pied in the face on live TV. Florida Oranges canceled her contract.

Commissioner Shack’s husband, in a twist, had been Bryant’s agent — he dropped her too.


Bryant is still alive today though she declined to be interviewed by Levin and One Year. The podcast is worth listening to for those interested in yet another period of time when Miami was a lightning rod for national identity politics but also for the twist at the end of the story when Bryant gets what has been truly coming for her.


Correction: An earlier version of this article misattributed the quote "What was happening in Miami was a reflection of America" to Josh Levin. It was actually said by Marvin Dunn, author of Black Miami in the Twentieth Century.
KEEP MIAMI NEW TIMES FREE... Since we started Miami New Times, it has been defined as the free, independent voice of Miami, and we'd like to keep it that way. With local media under siege, it's more important than ever for us to rally support behind funding our local journalism. You can help by participating in our "I Support" program, allowing us to keep offering readers access to our incisive coverage of local news, food and culture with no paywalls.
Make a one-time donation today for as little as $1. 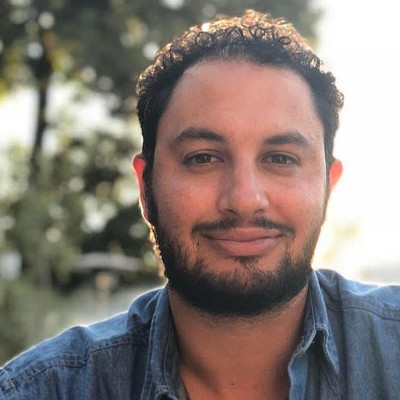