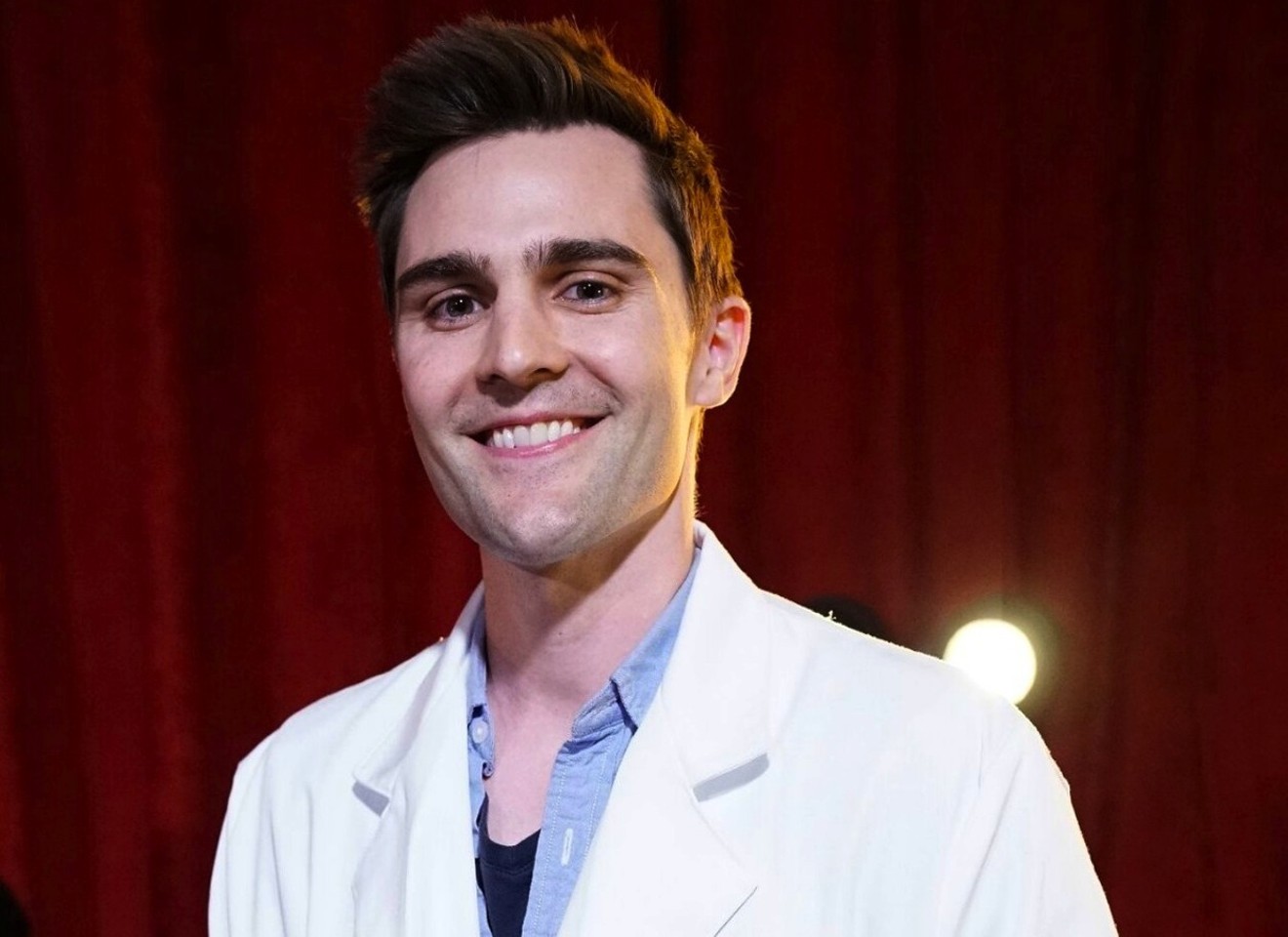 He blinded us — with science! Courtesy of Nick Uhas
The Phillip and Patricia Frost Museum of Science will host its second installment of [email protected] Science on Wednesday, July 19. The lecture series, which first featured Cara Santa Maria from The Skeptics Guide to the Universe, will be presenting Nick Uhas — billed as "the next Bill Nye" — this time up.

Besides recently showing off his chemistry chops on NBC's Today show and America's Got Talent, Uhas is the host of the popular YouTube science channel Nickipedia, where he performs various experiments for his nearly 80,000 subscribers. He also answers age-old questions, among them: "Does quicksand really exist?" and "Do fish drink water?"

Likewise, at Frost Science Uhas will explain how the world around us works while conducting some "pretty freaky" experiments, including smashing objects into smithereens using liquid nitrogen and creating an ice cloud that will swirl about the museum's first floor.

It's all in a day's work, he tells New Times.

"The goal of my experiments isn’t to teach, but to get people interested in science," the 32-year-old says. "If you can get someone interested, then you’ve nailed it." 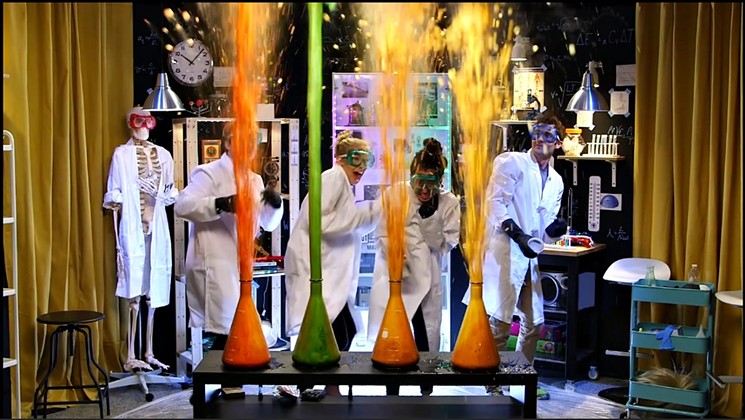 Courtesy of Nick Uhas
As far as his upcoming trip to the Magic City, Uhas says he's excited to finally check out the Frost Science Museum in person and travel around town too, particularly to find a spot where he can drink a cafécito or two.

“I’m super excited to come to Miami. There are so many cultures and it’s tropical. It’s a totally different universe," the L.A.-based Uhas says. "[Also,] one of the big things I’m interested in checking out at Frost Science is the planetarium.”

That said, on top of watching his fast-paced 60-minute-long live demonstration in the MeLab area of the museum, you may find yourself bumping into the YouTube star as he peruses the new museum's exhibits. Yes, he's down for selfies. “Come out to the Frost Museum and check out the live show," Uhas says, then hinting at a few surprise experiments he has up his sleeve. "It’ll be something to remember.”

Nick Uhas' Nickipedia Live. 7:30 p.m. Wednesday, July 19, at the Phillip and Patricia Frost Museum of Science, 1101 Biscayne Blvd., Miami; 305-434-9600; frostscience.org. Admission costs $10 for nonmembers and $8.50 for museum members. Admission does not include access to museum exhibitions.