Eyes on Miami: Mariah Angeliq, Joey Joy, Gashi, and Others

The crowd at Pilo’s Tequila Garden went from saying hello papi to hello mami on Wednesday night when the one and only Mariah Angeliq took over the club for a special performance.

On Friday night, soccer extraordinaire Ronaldinho was spotted at the new South Beach nightclub Vendôme, partying and getting lit with friends all night long.

DJ Khaled returned to the one and only Story on Saturday night to perform for partygoers, and he did not disappoint. Khaled hopped on stage and had the crowd turned up like never before, while Tim Hardaway Jr. was spotted enjoying the performance and partying with friends.

On Thursday night, Netflix’s Too Hot to Handle cast including the series’ sweetest couple, Carly Lawrence and Joey Joy, celebrated Joy’s 24th birthday at Sugar Factory Miami. Arriving around 8 p.m., the couple was joined by a group of close friends.

Lil Jon brought all his energy and more to LIV on Saturday night when he took over the decks for an epic set. 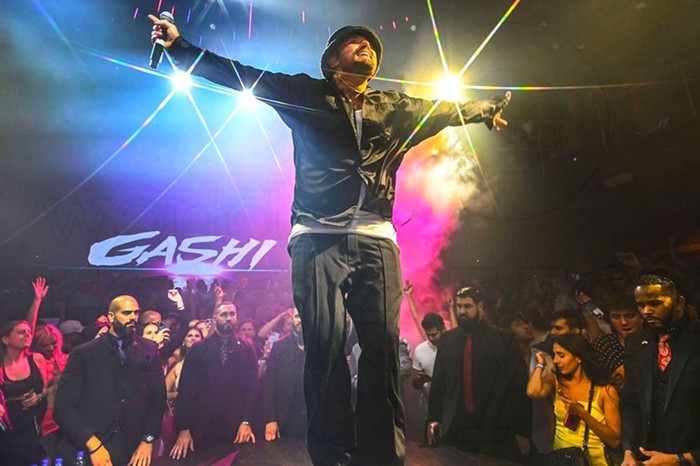 It was a full-blown Gashi takeover on Friday, as the rapper performed at Miami’s only 24-hour nightclub, E11even, and dominated the night from beginning to end.

On Saturday, July 17 more than 150 members, staff, and friends gathered to celebrate the first anniversary of GluteHouse and the fifth anniversary of Society Fitness at Freehold Miami.

Friday night at Saam Lounge inside the SLS Brickell is the party Miami has been looking for, where guests can enjoy great music, drinks, food, and even better company at one of the hottest new weekend parties. 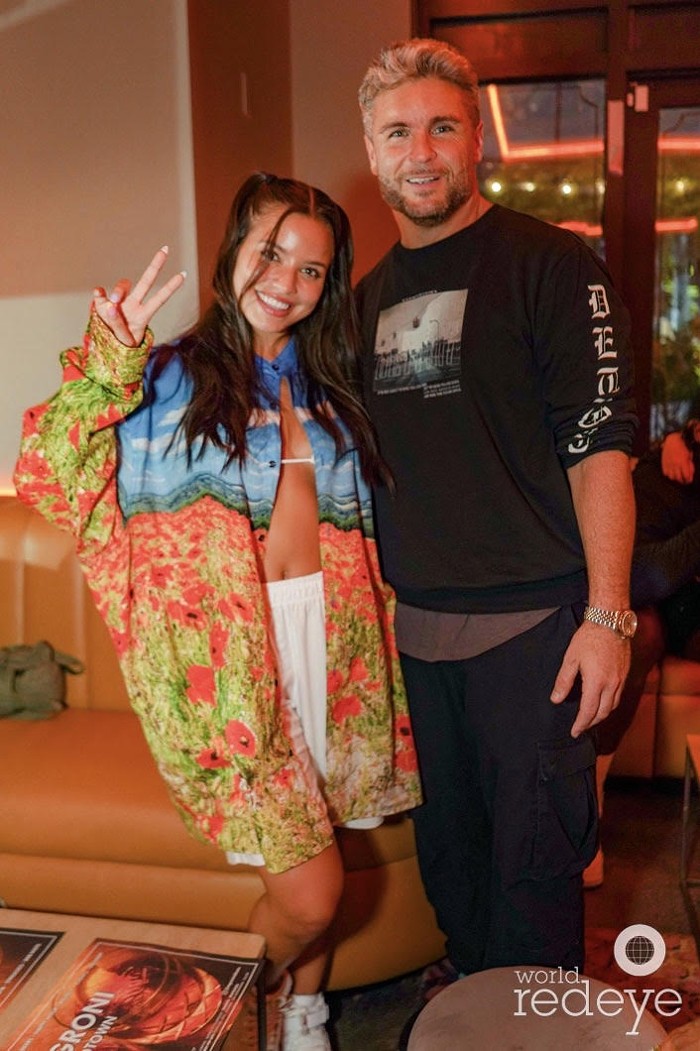 Endless Summer Tuesdays at Negroni Midtown are always a good idea. Guests enjoyed some delicious food and cocktails at the trendy restaurant before dancing the night away to a live set DJ set.

Guests began their weekend on a high note as they headed to Brickell hotspot, Komodo, where they enjoyed a taste of the Miami lifestyle with a delicious meal downstairs and afterparty in the lounge.

Sunday night at Kiki on the River was one to remember as guests celebrated riverside with bottles and sparklers at one of Miami’s hottest weekend parties.

The beagles doggie meetup hosted by Soflo Beagles welcomed several guests and their furry four-legged bestie for a fun-filled day at the Wharf Miami.

Mynt got the party started on Thursday night with AXL on the decks and endless bottle parades that kept partygoers dancing all night long.

Villa Azur's Thursday night dinner party set the mood for the weekend as guests enjoyed a delicious meal and amazing music in the restaurant's outdoor courtyard.

Jia, a brand-new modern Chinese Dinner Club concept, has recently opened in the South of Fifth neighborhood. The highly-anticipated dining destination is the first to introduce elevated Chinese cuisine to the area. The new neighborhood dinner club hotspot will feature a regular menu with an elevated combination of authentic Cantonese-style Chinese dishes, a specialty late-night menu with an array of delectably curated Dim Sum platters, an outstanding cocktail program led by acclaimed local bartender Michael Parish, and unique entertainment programming, beginning with Karaoke night in the private dining lounge.

As a successful entrepreneur in a city that never sleeps and is always ready to party, Simon Kim knows the ins-outs of navigating Miami’s nightlife scene and with the help of the Collection, now has the proper tools to do so. In this edition of #Drive305 World Red Eye tagged along with Simon for a night on the town, as he took us through a journey inside the city’s colorful landscape with the all-new Maserati Levante Trofeo and discussed his experience working with the Collection.
KEEP MIAMI NEW TIMES FREE... Since we started Miami New Times, it has been defined as the free, independent voice of Miami, and we'd like to keep it that way. With local media under siege, it's more important than ever for us to rally support behind funding our local journalism. You can help by participating in our "I Support" program, allowing us to keep offering readers access to our incisive coverage of local news, food and culture with no paywalls.
Make a one-time donation today for as little as $1.