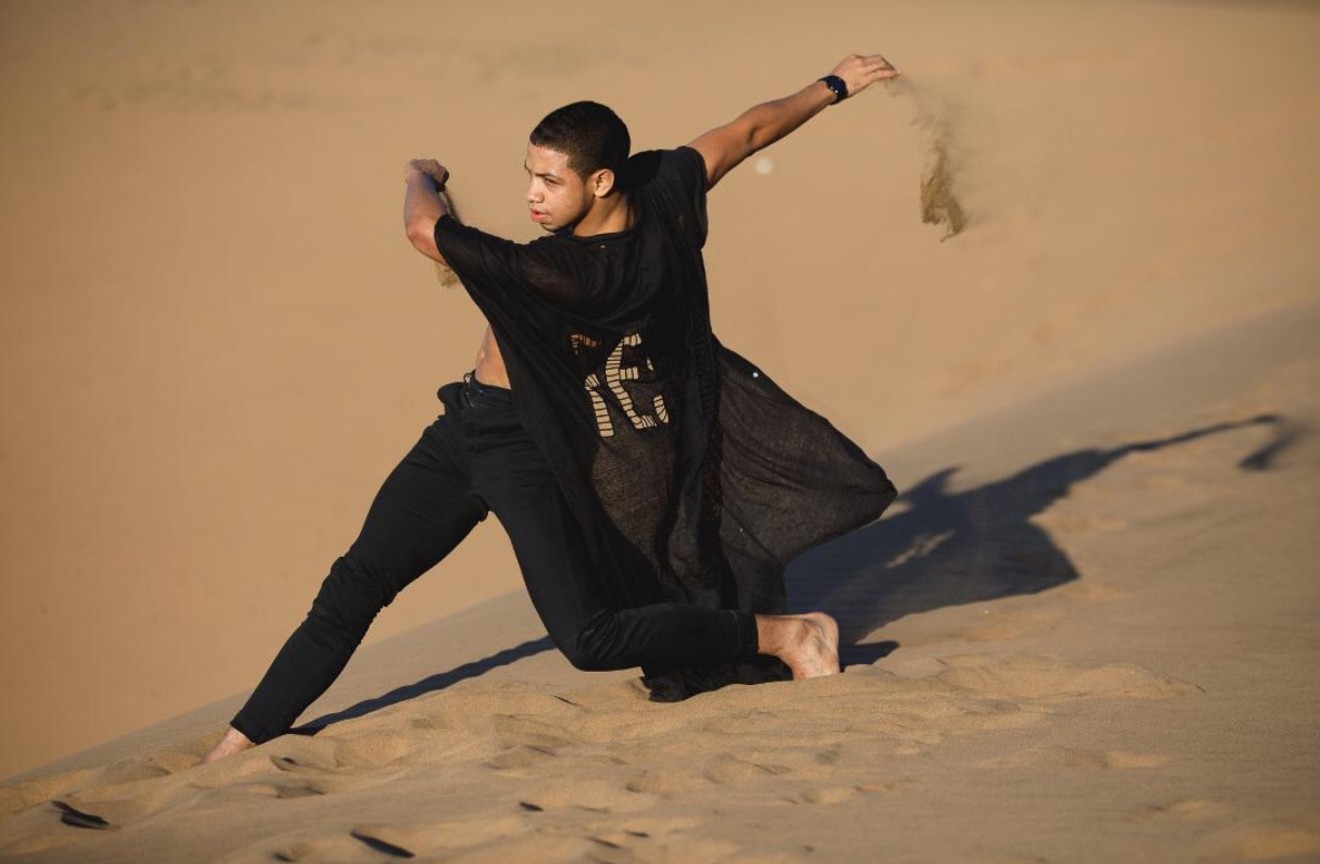 Jose "BoyBoi" Tena Courtesy of YoungArts
YoungArts, the nationally recognized incubator of young artistic talent, will kick off 2018 with its annual performance and gala, Backyard Ball, Saturday, January 13. This year, YoungArts has brought back some notable alumni to participate in the celebration, including Jose Tena, a 2012 YoungArts finalist. The 23-year-old, whose stage name is BoyBoi, has worked as a dancer and choreographer for Beyoncé and Ariana Grande. He is a company member at Dana Foglia Dance, a contemporary-fusion dance company based in New York City.

“I am really thankful for YoungArts," Tena says. "I am honored to go back and even be considered to dance and share my work. I’m looking forward to seeing the future of YoungArts and have more YoungArts moments.

He first worked with Beyoncé when he was 16 years old for a music video she made for Michelle Obama’s “Let’s Move” campaign in 2011. In 2015, Tena toured across four continents as a dancer and choreographer for Ariana Grande's Honeymoon Tour. “I like performing with [Ariana] because I love pop music and I love dancing to it," he says. "She is an artist that is the moment and present. I love performing with her onstage... It’s amazing energy. It’s been great traveling around the world to all the places I’ve ever dreamed of with her.”
Born and raised in the Bronx, New York, Tena began dancing hip-hop when he was a preteen. At the Fiorello H. Laguardia High School of Music & Art and Performing Arts in Manhattan, he received training in ballet and modern dance. When he reached his final year of high school, he was encouraged to apply to the YoungArts competition, which he says cultivated his confidence and prepared him for a professional career in dance.

“Performing a solo is so hard. Dancing is hard in general. Preparing for YoungArts gave me a lot of confidence. Meeting all the other contestants was really nice... It was a competition, but it was really humbling and everyone was so nice and talented," he recalls. "You really stay connected with them because you are with them the whole week. YoungArts helped me build relationships with people, be a better soloist, and be confident.” 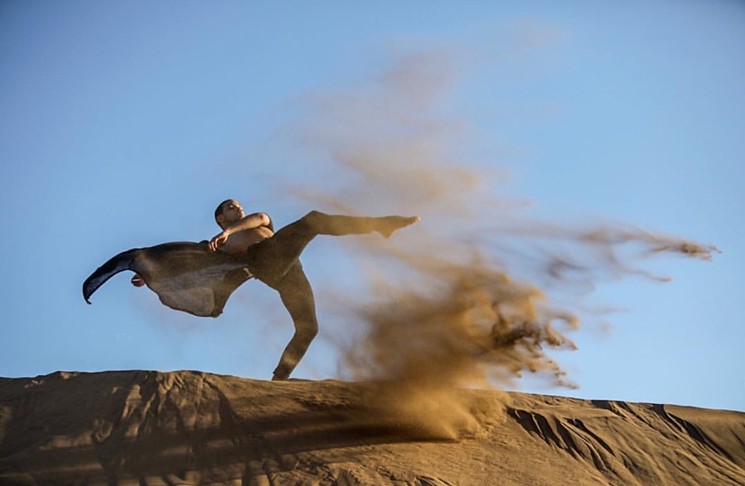 Jose "BoyBoi" Tena
Courtesy of YoungArts
Tena is excited to perform at his first Backyard Ball and reconnect with other alumni, such as Grace Weber, the artistic director of gala performances. He is still considering what to dance for his solo.

“I want to spend time with YoungArts people and sit in on rehearsals," he says. "I’ve been working a lot and traveling a lot. I’m now ready to relax a lot and enjoy Miami because it’s so pretty, and I’m excited to be in warm weather... It’s my first time at the ball, and I’m so excited that I’m opening. I’m honored.”