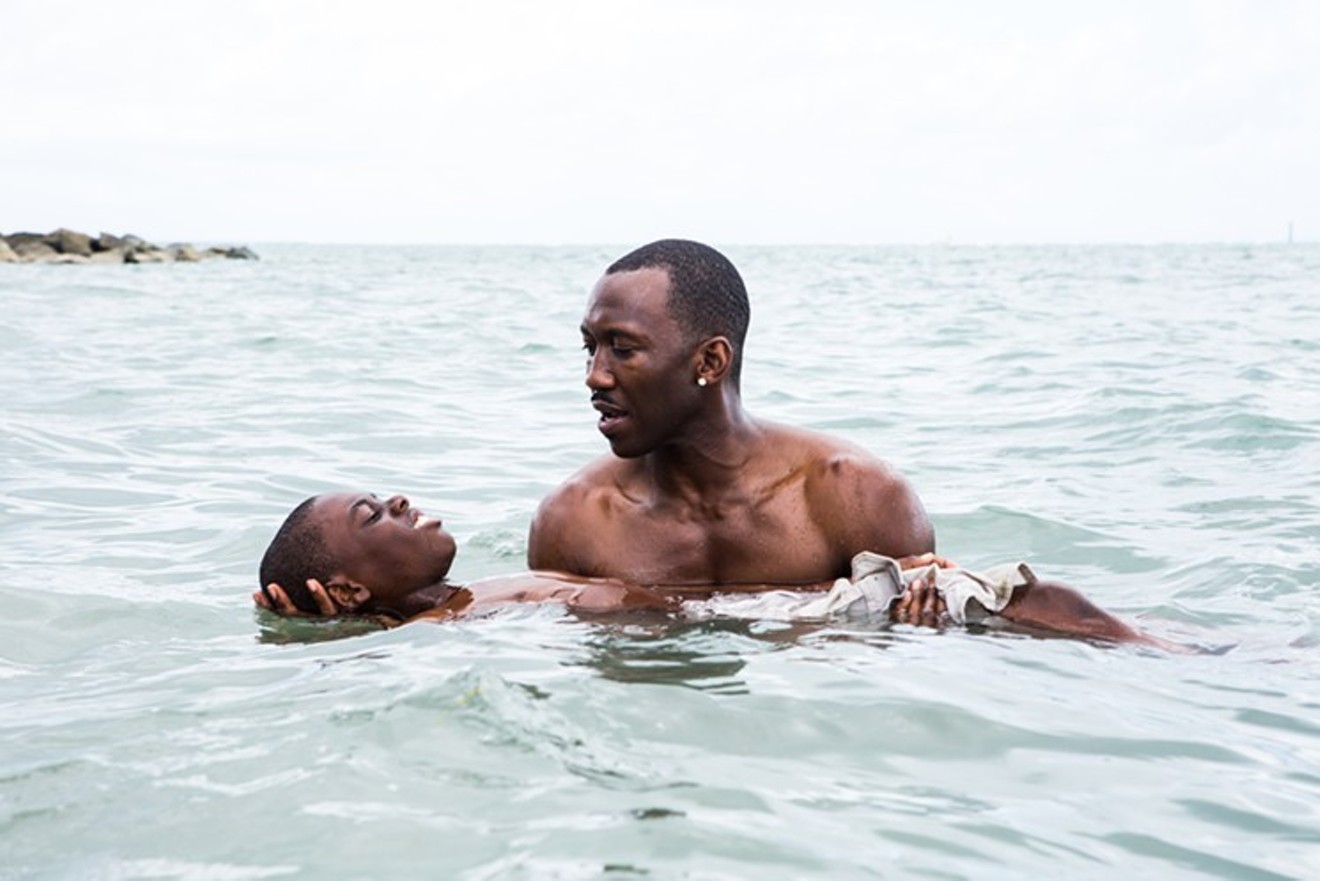 Moonlight is one of the latest in Florida's colorful history of appearances on the big screen. Courtesy of A24

Compared to New York and Los Angeles — and let’s not forget Atlanta — Miami can be a difficult place for an independent filmmaker to get funding for a feature film. Last year, Miami-Dade County commissioners approved a rebate system for film or television productions that spend at least $1 million to get a $100,000 rebate, which helps local filmmakers working for big-budget productions. But where does that leave the microbudget, indie filmmaker?

ArtCenter/South Florida has stepped in with a whole lotta dough to make independent film production a reality for local filmmakers: $100,000 to fund two feature films shot in Miami. The New Cinematic Arts Residency will be led by Jason Fitzroy Jeffers, a local filmmaker and the director and of the Third Horizon Film Festival. He says the program fills a void for those, like him, who have found themselves with a successful short film but nowhere to go from there.

“I’ve produced a handful of short films that have been successful,” he notes. “Three of them have gone to Sundance and other major film festivals, but I found myself hitting that wall, say maybe a year ago. I found myself in this place where I was saying, ‘OK, I don’t know what else is for me to do in Miami.’”

He says he was tempted to go to places where there is both work and funding for microbudget feature films, which would have meant leaving Miami. That's what the director of last year’s Oscar-winning movie, Moonlight, did. Barry Jenkins, who grew up in Liberty City and studied film at Florida State University, shot his first feature film, Medicine for Melancholy, in San Francisco.

Medicine for Melancholy ended up getting distribution with IFC Films and became enough of a success on the arthouse circuit that the prestigious A24 took on Moonlight. Andrew Hevia, a producer on Moonlight and co-founder of the Borscht Film Festival in Miami, helped conceptualize the New Cinematic Arts Residency with Kareem Tabsch of O Cinema, who is also a filmmaker. Jeffers echoes what Hevia said in a press release announcing the program yesterday: “As Andrew has said, there’s a world between a short film and Moonlight. There’s a big gap in there, and we have not been exploring that. Barry did when he did Medicine for Melancholy, which cost him $15,000.”

It's the springboard of a microbudget indie film like Medicine for Melancholy, which notably had a budget just a fraction of what the ArtCenter has to offer, that Jeffers will nourish for two filmmakers who already have some experience with producing successful short films out of South Florida. “With $50,000, you have to write to budget,” says Jeffers. “From the outset, you have to think about, well, these effects that I'm thinking about won’t work… It forces filmmakers to get down to the heart of the story they’re telling and to do it in some really clever ways.”

By the close of business yesterday, the day the residency was announced, the ArtCenter had already received several applications. Standards will be high for filmmakers looking to create a feature film. “We want to see past work,” notes Jeffers. “We want to get a sense that this person knows what they’re doing — both through previous work that is strong, and also, even though you’re receiving a producer to guide your project, we still want to have a sense that you know what you’re doing, that you’re going to be able to carry this across the finish line, that you’re being very realistic about what you have at your disposal.”

Also essential: These projects must be shot in Miami and tell a compelling story through that setting. “Of course we’re looking for good stories,” notes Jeffers. “This is an ArtCenter program, so this is Miami. We’re looking for Miami filmmakers to tell Miami stories... How does Miami breathe through this story?”

If you think you have what it takes to qualify, the ArtCenter is accepting applications now through Sept. 18. The two winners of the funding will be announced in November. Visit artcentersf.org/cinematicarts.
KEEP MIAMI NEW TIMES FREE... Since we started Miami New Times, it has been defined as the free, independent voice of Miami, and we'd like to keep it that way. With local media under siege, it's more important than ever for us to rally support behind funding our local journalism. You can help by participating in our "I Support" program, allowing us to keep offering readers access to our incisive coverage of local news, food and culture with no paywalls.
Make a one-time donation today for as little as $1.