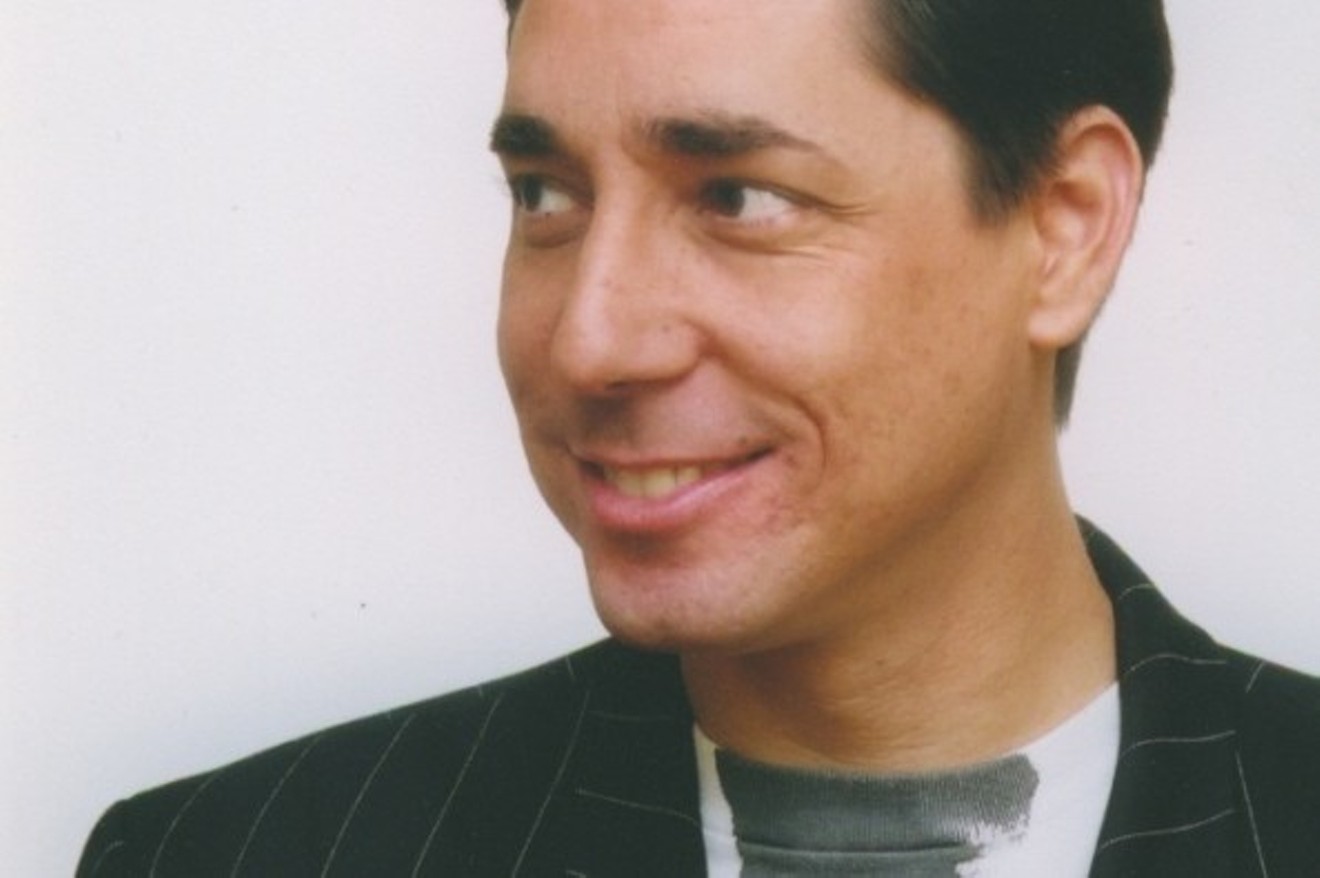 Friends and fans raised more than $20,000 to help Putesky with his cancer expenses. Photo via GoFundMe
Timing is often surreal in its, well, timing. The whirlwind of sexual assault and misconduct cases in Hollywood circles and beyond has stirred the pot deep — which is good — and has brought up Jessicka Addams' (Jack Off Jill) rape allegations against former Marilyn Manson musician Jeordie "Twiggy Ramirez" White.

The news has unfortunately cast a dark shadow over the passing of Scott “Daisy Berkowitz” Putesky, founding member of Marilyn Manson & the Spooky Kids and the man widely credited with their sound. Originally diagnosed with stage-four colon cancer in the fall of 2013, Putesky lost his fight this past October 22. The guitarist was 49 years old.

After leaving during the recording of 1997’s Antichrist Superstar because of increasing friction with Brian "Marilyn Manson" Warner and Trent Reznor, who was producing the album, Putesky joined Jack Off Jill, Three Ton Gate, and Kill Miss Pretty. He also worked on solo projects. He would eventually sue for rights and royalties and in 1998 settle for an undisclosed amount.

Though the friction was real, Manson recently told Rolling Stone: "We had our differences over the years, but I will always remember the good times more." That's a sentiment many in South Florida’s music community echo — proof that Putesky’s stamp has held since he became active in the local scene in the late '80s. 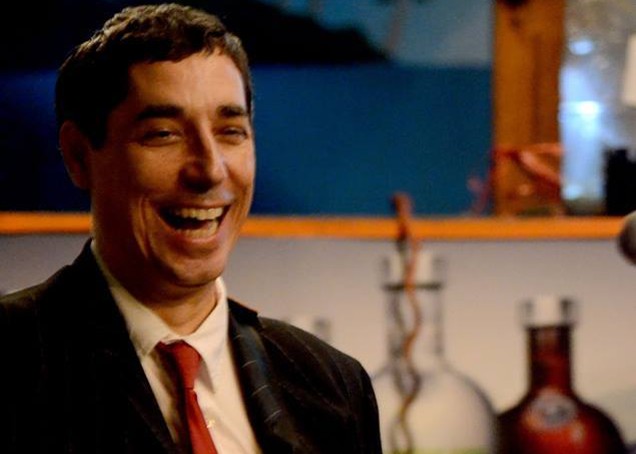 Not so Spooky in a tie.
Photo by Tony Landa
Longtime friend Casey Zap, from the Center for Subtropical Affairs, remembers his selflessness: “I want to be really candid here and say a lot of the reason I stayed friends with Scott is because Scott held onto people. It's not like we saw each other all the time over the years, but he would always check in with you, and he was always a real friend. Scott had been sick for a very long time, but it was a testament to his tenacity and desire to fight that he never lost his sardonic sense of humor, his wonder at the world, or his desire to create.”

Robb Erwin of the Dirty Boxes remembers Putesky's character: “He was a jovial guy. He’d see us all come in; he’d walk over to say hi and oftentimes sit down and join us. He had a hilarious, wry sense of humor. He was also quieter, gentler, and more modest than a casual Marilyn Manson fan might expect.”

Host, promoter, and photographer Jessica Kross recalls his “amazing brilliance” and the amount of love he received from people. Florida music connoisseur and historian Jeff Schwier says he was "funny and intelligent.”

“Around four years ago, a little before Scott's cancer was first diagnosed, a few of the guys from Nuclear Valdez were putting together a benefit show at Tobacco Road for John Tovar, who was going through some tough times,” Rob Elba relates. “Scott was flying down to play the show but didn't want to bring his guitar, so I told him he could use mine. He was going to play a few songs solo, but we also wanted to do something together. Jokingly, he said to me: ‘I have a bunch of crazy drunk texts that Brian's been sending me; I should just print them out and have you read them while I accompany you on guitar.’ Then he said, ‘Actually, that's exactly what we're going to do!’”

“We used to get into vast arguments about the most esoteric bullshit,” writer Dan Sweeney says. “Like, not even over the quality of a given band or song, but a single riff off a single track or a moment in an old movie. Both being fellows of strong opinion, we tended to end these events with just ‘You're wrong!’ ‘No, you're wrong!’ Eventually, we came to greet each other that way.”

Finally, Armada!’s Andrew Schwartz, who did a couple of Spooky Kids tributes with Scott on guitar, says, “Practicing for those shows at my old warehouse studio was one of the most surreal experiences. I grew up listening to Marilyn Manson & the Spooky Kids with slavish devotion as a teenager in the '90s, so playing those songs alongside the guy who actually wrote them just blew my mind.”

Cancer sucks. Beyond those quoted here, the outpouring of love for Putesky has been universal, especially in South Florida.