1 of 28
Photography by Stian Roenning in collaboration with Kristin Bjørnsen
Read more on Miami New Times' People Issue 2017 nominees.
Year number eight for Miami New Times’ People issue is here, but that doesn’t mean we’re too mature to name a baby one of the area’s most interesting people of 2017. Famed personality DJ Khaled and his 1-year-old son, Asahd (also executive producer of the 2017 album Grateful), made the cut this year. Of course age isn’t a limiting factor. Sixty-six-year-old Phil Collins, a pioneer in modern rock and electronic music, is pictured too. So are writer, actor, model, and entrepreneur Gabrielle Union, the artist Typoe, and South Beach Wine & Food Festival founder Lee Brian Schrager. And that’s just a taste. This is a once-a-year issue, so save it. That 1-year-old might be very, very big someday. 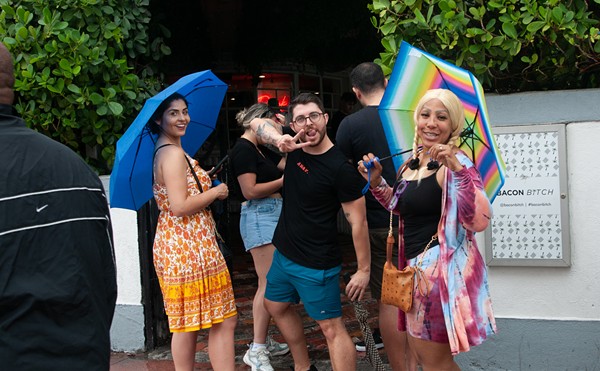 The Faces of the Miami New Times People Issue 2018

The ninth edition of Miami New Times' People issue will dunk you in the water with the mermaid MeduSirena, fly you to… Miami Photographer Hunts for Abandoned Cars in the Everglades 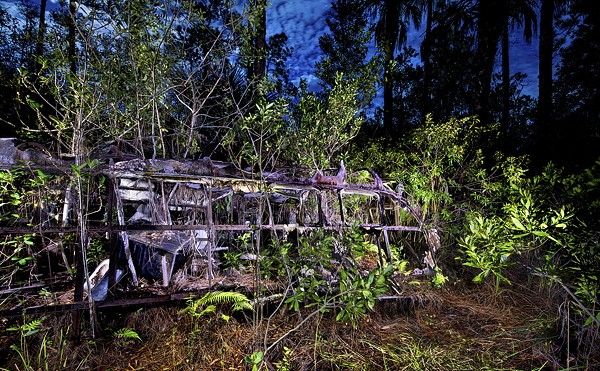 The second-annual Riptide Music Festival returned to the beach in Fort Lauderdale December 2 and 3. Fans of all ages came out…

The Hurricanes gave fans a wild ride on Saturday, November 18 for their final regular season home game of their 2017 season.…