1 of 48
Carina Mask
Peaceful protesters gathered at Hollywood City Hall at noon on Wednesday, August 30, with signs and chants. Tensions were high during the afternoon. However the protests went almost without incident, only one man was arrested. Just before midnight, after a marathon meeting, Hollywood’s city commissioners voted 5-1 to rename Forrest, Hoodm and Lee streets, though the new names have not yet been decided. After five hours of heated debate, Mayor Josh Levy, Commissioners Kevin Biederman, Dick Blattner, Linda Sherwood, and Debra Case voted in favor. Vice Mayor Traci Callari voted against, while Commissioner Peter Hernandez left before the vote, citing a violation in procedure. Next week, commissioners will meet once again to discuss potential replacements for the street names. 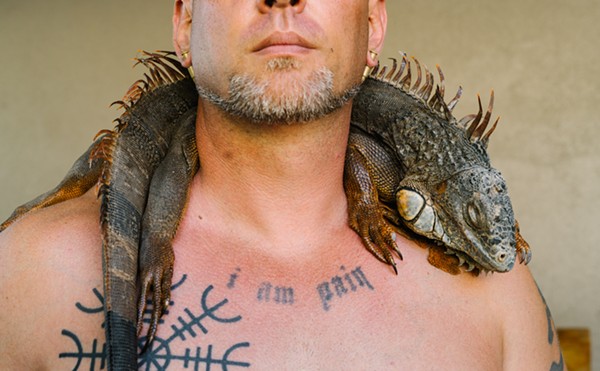 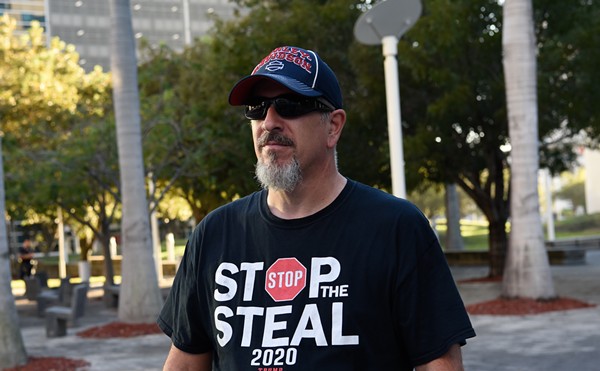 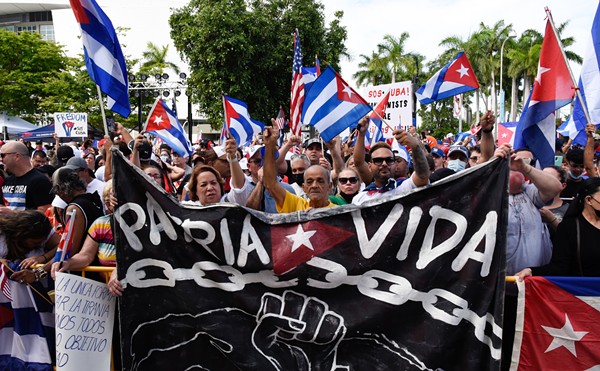 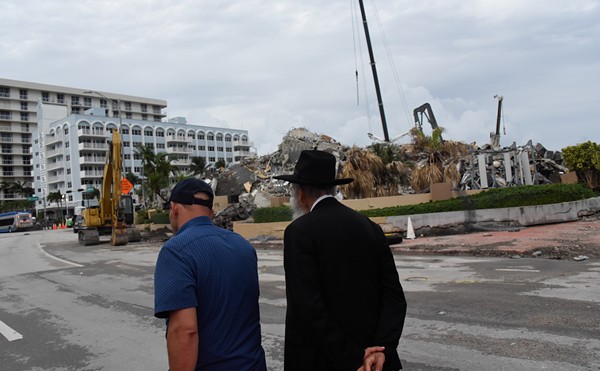 The Best Miami Protest Signs of 2017

If there's one good thing that's come out of Donald Trump's presidency, it's the rise in political activism and awareness in South… 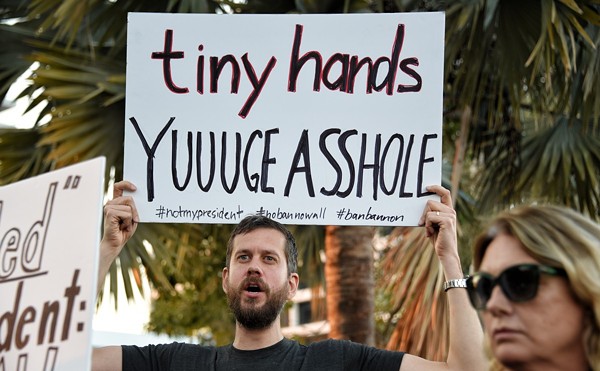 Highways Close As Thousands Protest Against Trump in Miami 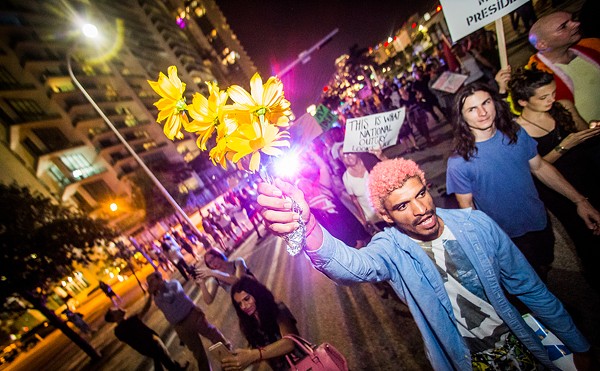