1 of 44
FujifilmGirl
On Sunday, October 20, Post Malone brought his Runaway Tour to the American Airlines Arena in downtown Miami. The hip-hop superstar has continued to dominate the charts with the release of his third album, Hollywood's Bleeding. The Miami stop included opening performances by artists Tyla Yaweh and Swae Lee. Read the full review of Post Malone's performance in Miami here. Photography by FujifilmGirl 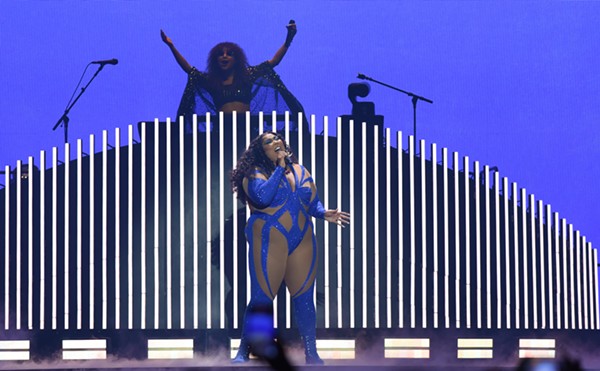 Gun Runner may have won the race on Saturday, but Pegasus World Cup attendees got a taste of the LIV nightclub experience…