1 of 37
Photo by Laura Morcate
"It's just me playing music. I'm not going to ask anyone to holler. I'm not going to ask anyone to make noise. I'm just going to play some songs." Those were the first few words from Asaf Avidan, one of this year's headlining musical acts at Carnaval on the Mile. There were a number of other performers who joined Avidan throughout the weekend to celebrate this year's Carnaval season in the Gables. And the styles present across the fest's three stages ranged from Latin funk to instrumental hip-hop, though they all had one thing in common: they were there to have fun. See also: Asaf Avidan, Black Violin, and Carnaval on the Mile 2014 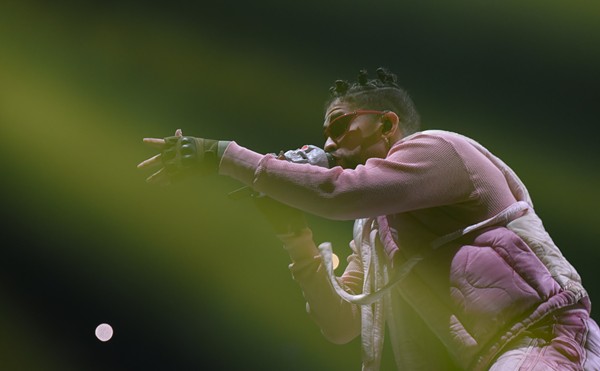 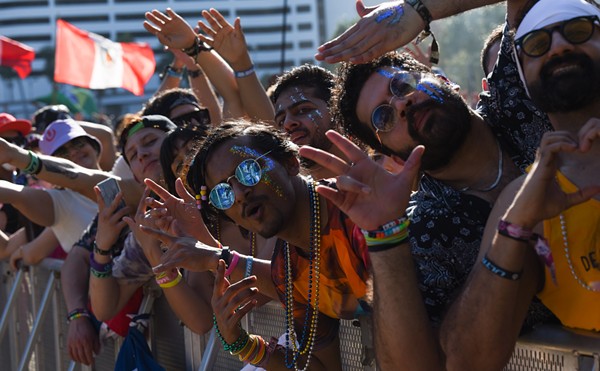 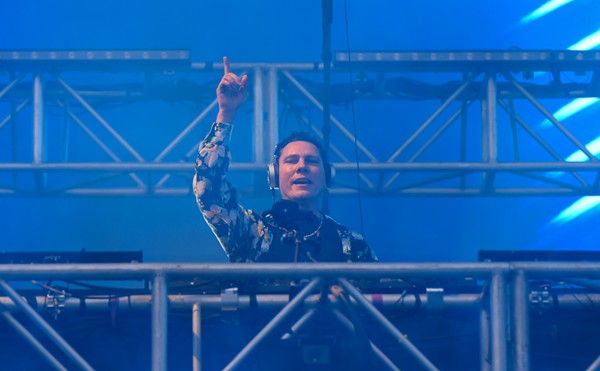