Survey Says: Only Half of Miami-Dade County Police Personnel Are Vaccinated 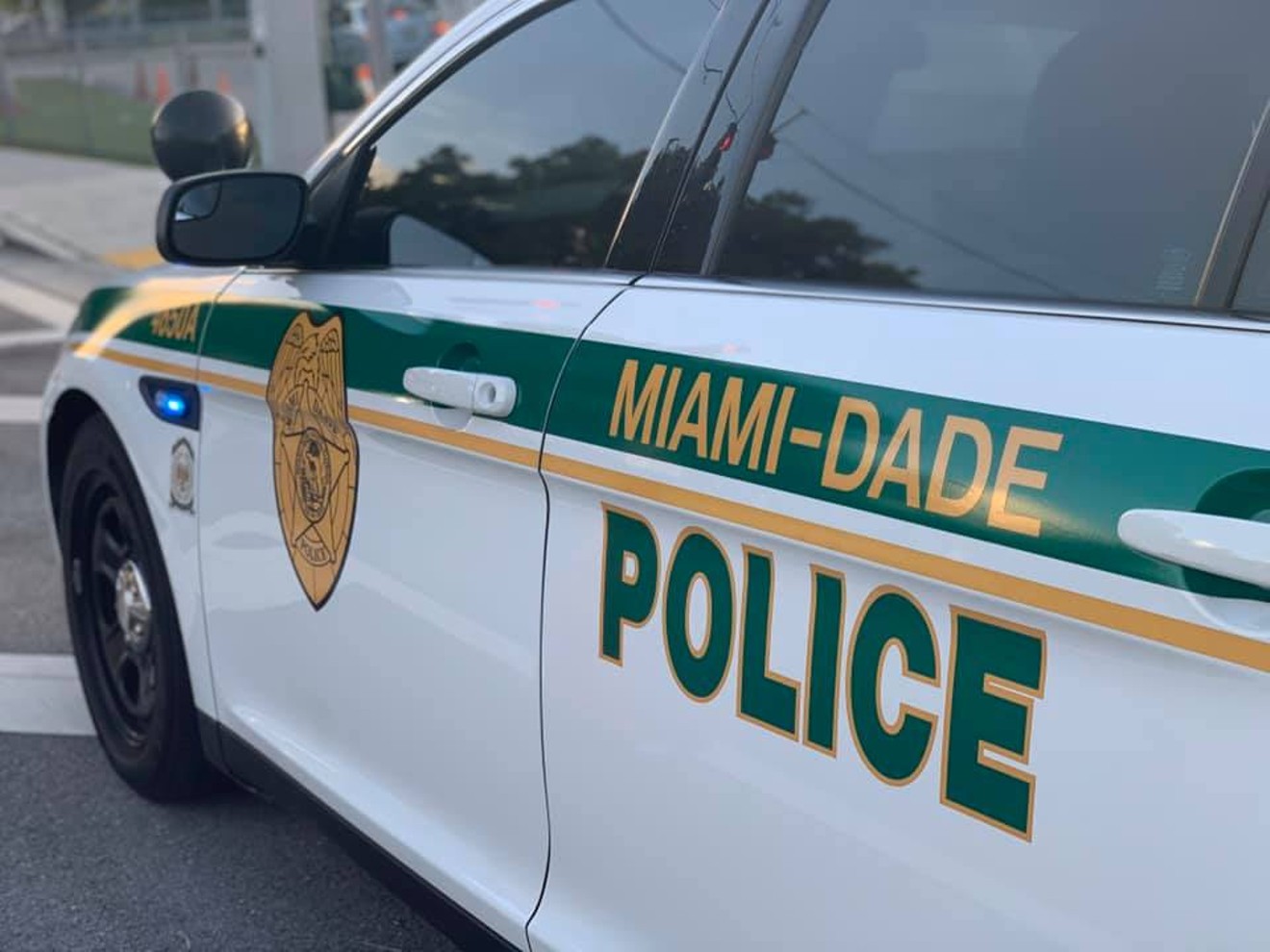 A voluntary survey from the Miami-Dade Police Department found that about half of its employees have been vaccinated against COVID-19. Photo by Miami-Dade Police Department
Earlier this month, a small crowd of uniformed officers saluted as the flag-draped casket of Fort Lauderdale Police Officer Jennifer Sepot was lifted into an ambulance and then escorted by a procession of police cars from the Northwest Medical Center in Margate to a nearby funeral home.

COVID-19 has become the leading killer of police in the U.S. More than 100 officers have died from the virus this year, according to the Officer Down Memorial Page.

But despite this fact, a number of South Florida police departments still aren't tracking vaccinations among their employees. Those that do are reporting rates well below the community at large.

Miami-Dade County's vaccination rate for people aged 12 and older stands at 85 percent. But a voluntary survey at the county's police department found that only about half of its employees have been vaccinated against COVID-19. Of the 2,040 sworn and non-sworn employees who responded to the survey, 52.7 percent said they had received the vaccine; 22.5 percent said they did not. Another 22 percent of employees did not respond to the questionnaire.

City of Miami Police Chief Art Acevedo and the police union have butted heads in recent weeks over their department's vaccination policy. Much to the dismay of the union, Acevedo publicly advocated for vaccinating Miami officers in a recent interview with Miami political consultant Sasha Tirador.

“I’m telling you right now, a lot of our folks are not vaccinated," Acevedo said in the interview. "And if I get my way in the next couple of weeks, we’re going to say you must be vaccinated."

"It is the stance of the Miami Fraternal Order of Police that vaccinations are just like any other inalienable right, and as such, they are a choice that should be made personally without coercion or threats," the release reads. "We are not against the vaccine, but we are strongly in favor of informed consent and freedom of choice."

That stance is at odds with (among other yardsticks) prevailing science worldwide, historical precedent, and the laws of the United States, including the Constitution.

The Miami Beach Police Department, Broward Sheriff’s Office, Sunny Isles Police Department, Davie Police Department, and North Miami Beach Police Department did not immediately respond to New Times requests for officer vaccination records or surveys.
KEEP MIAMI NEW TIMES FREE... Since we started Miami New Times, it has been defined as the free, independent voice of Miami, and we'd like to keep it that way. With local media under siege, it's more important than ever for us to rally support behind funding our local journalism. You can help by participating in our "I Support" program, allowing us to keep offering readers access to our incisive coverage of local news, food and culture with no paywalls.
Make a one-time donation today for as little as $1.