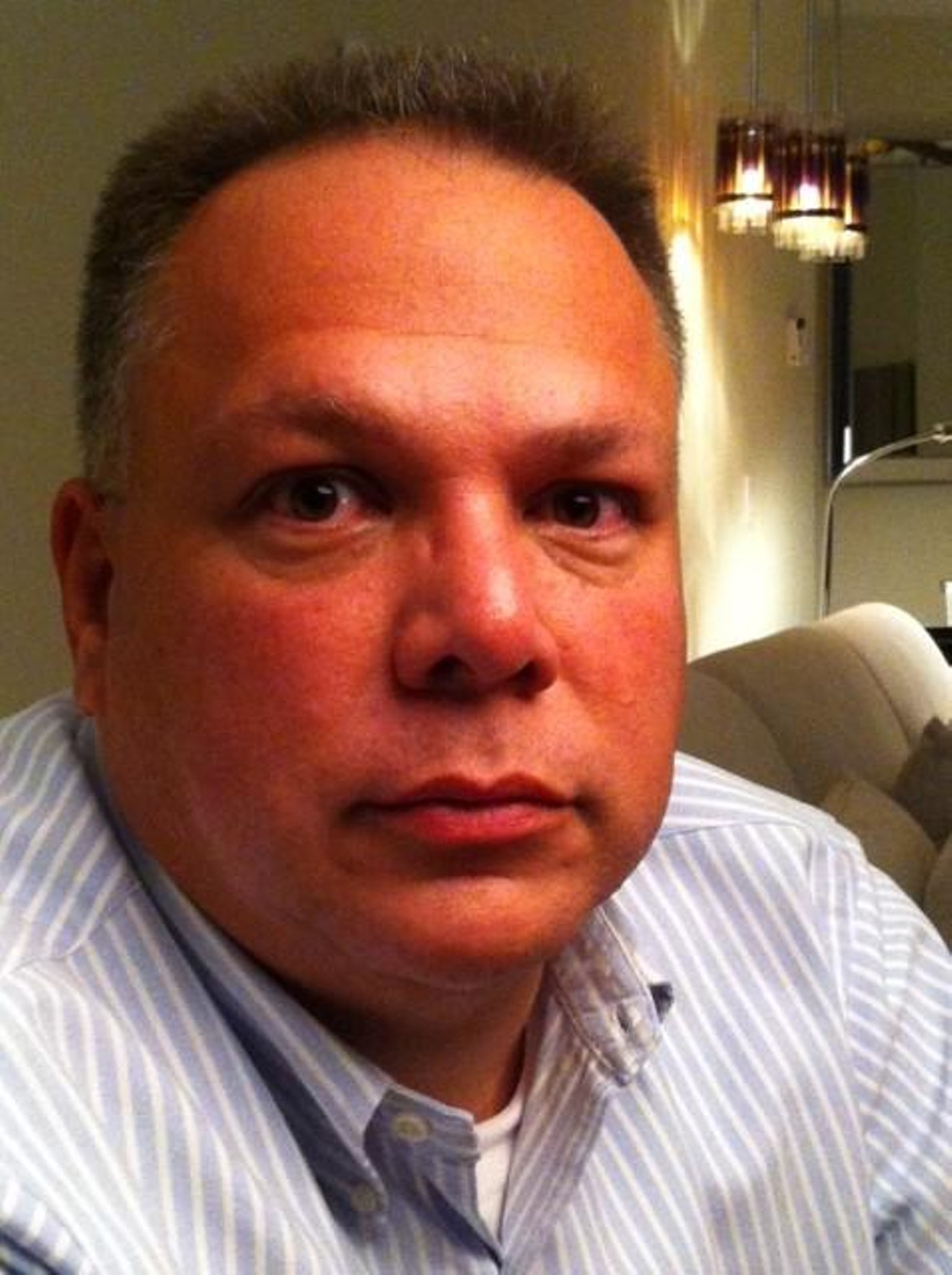 Pedro Luis Martin Olivares Courtesy of the U.S. Drug Enforcement Administration
The U.S. government says Pedro Luis Martin Olivares is an international drug trafficker who exploited his position in the Venezuelan government to move narcotics through his country. According to U.S. officials, he "facilitated the movement of cocaine," "accepted bribes from drug traffickers," "bribed other Venezuelan officials," and "worked closely with other Venezuelan government officials to launder narcotics proceeds and other illicit funds."

But in two new lawsuits filed last week in Miami-Dade Circuit Court, Martin Olivares denies any involvement in the drug trade. As part of that denial, he has now filed a defamation lawsuit against two lower-level drug traffickers who gave his name to U.S. officials.

"He’s never [previously] been arrested, never been accused of any crimes, and two people that are strangers to him are saying all kinds of inflammatory things," David Masey, a Coral Gables attorney representing Martin Olivares, says. "His life is crumbled, and he’s trying to fight back. It’s been a real struggle."

The case is a black mark for one of Venezuela's top intelligence officers, who now faces up to life in prison. Martin Olivares formerly served as the chief of financial intelligence for the National Directorate of Intelligence and Prevention Services, the Venezuelan equivalent of the FBI. Since his arrest, he has lost contracts at his corporate security business and suffered damage to his personal and professional reputation, according to his attorney.

Pedro Luis Martin Olivares
Courtesy of the U.S. Drug Enforcement Administration
Martin Olivares' legal troubles began in April 2015, when he was indicted by a South Florida grand jury on charges of distributing a controlled substance and possession with intent to distribute a controlled substance. The indictment gave few details, but just this past May, the U.S. Department of Treasury froze his U.S.-based assets and more clearly outlined his alleged crimes.

A statement from the Treasury says Martin Olivares used his government sway to bribe other officials and shut down military radar, which allowed planes carrying drugs to leave Venezuela. He is also accused of paying off military officials and laundering drug money for trafficking organizations.

The defamation lawsuits filed by Martin Olivares say two of the government's witnesses — Mendez Hurtado and Nino Bonilla — were lying when they told investigators about that activity.

"Mr. Martin Olivares denies any involvement with the Hurtado organization or drug trafficking," his complaint says.

Neither Mendez Hurtado nor Nino-Bonilla has filed a response to the lawsuits. Attorneys who represented the men in criminal court did not respond to New Times' requests for comment.

Mendez Hurtado, who was sentenced to 19 years for drug trafficking, is serving his term at a Mississippi prison, with a release date of 2028. Nino-Bonilla originally was sentenced to just over nine years but received a reduced prison term of about 5.5 years in exchange for cooperating with investigators. Federal records show he was released from custody in January 2017.

Although the two are the only witnesses being sued by Martin Olivares, federal court transcripts indicate multiple witnesses gave his name to the feds during the investigation. Masey says his client might file additional complaints.

"Anybody that we can identify that says anything defamatory about my client, I think he’s going to seek justice to clear his good name," Masey says.
KEEP MIAMI NEW TIMES FREE... Since we started Miami New Times, it has been defined as the free, independent voice of Miami, and we'd like to keep it that way. With local media under siege, it's more important than ever for us to rally support behind funding our local journalism. You can help by participating in our "I Support" program, allowing us to keep offering readers access to our incisive coverage of local news, food and culture with no paywalls.
Make a one-time donation today for as little as $1.