Uncle Luke: I Want to Run for Florida Governor 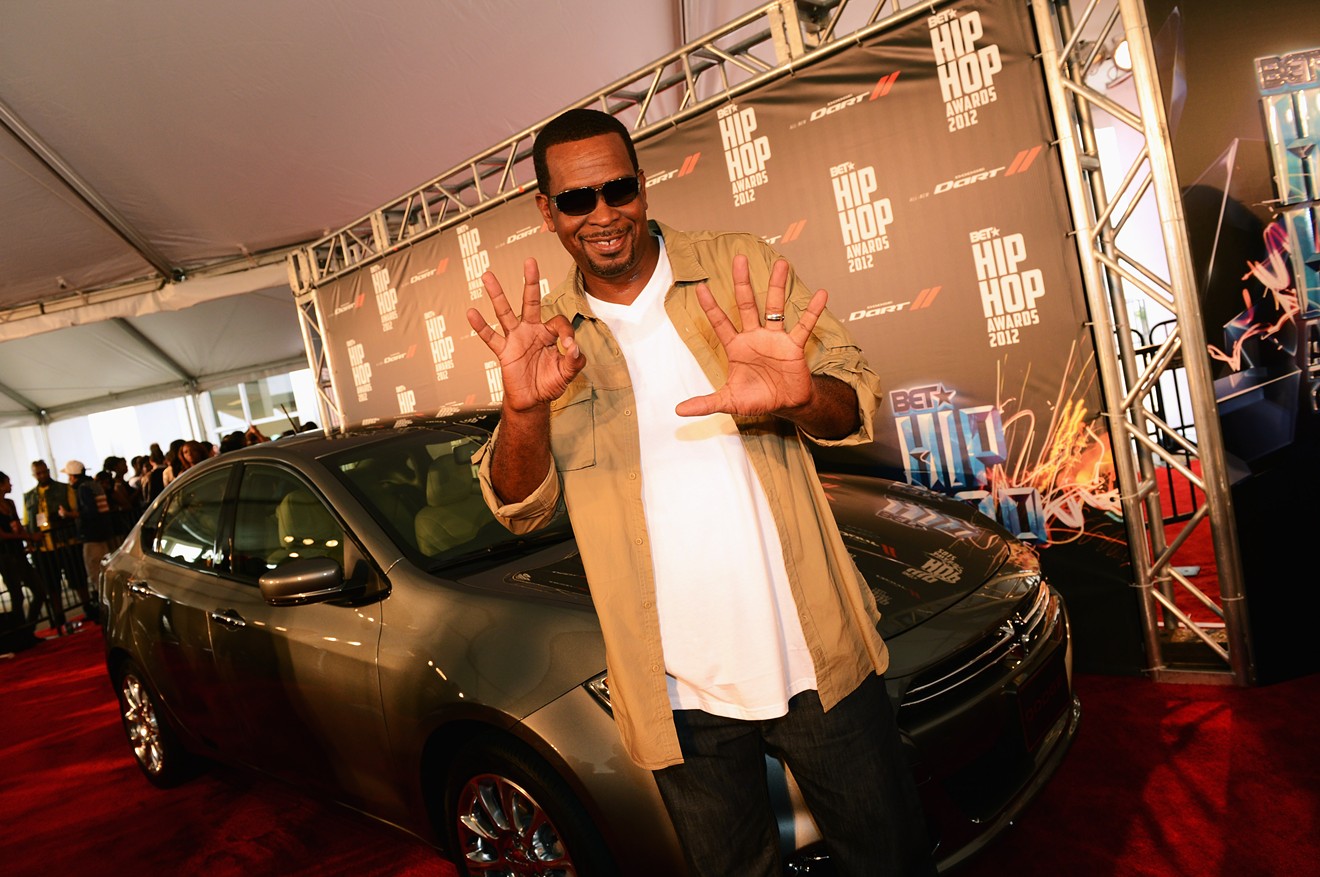 Luther Campbell, AKA Uncle Luke Photo by Rick Diamond/Getty
Florida is in desperate need of qualified, sane, nonpartisan leadership in the governor’s mansion. So I just may have to mount a gubernatorial campaign in 2022.

The incumbent, Gov. Ron DeSantis, is more concerned with being named heir to Donald Trump’s Republican throne. All he does is hold press conferences in cities around the state to bash President Joe Biden, Dr. Anthony Fauci, and the Centers for Disease Control and Prevention.

Meanwhile, DeSantis has done nothing to fix the state’s awful unemployment-benefits system or come up with a plan to get every Floridian back to work. Instead, he is doubling down on his anti-science rhetoric by trying to block local school districts from imposing mask mandates on students. He’s wasting taxpayer money by suing cruise line companies in federal court for requiring their passengers to be vaccinated.

DeSantis doesn’t care that Florida is leading the nation in new coronavirus cases and hospitalizations. The man’s allowing the highly contagious Delta variant to run rampant across the state. It’s all a distraction from putting in the real work of governor.

The two Democrats running against DeSantis are no better. U.S. Rep. Charlie Crist represents the good ol' Florida politics that people are tired of. He’s a retread who needs to retire.

Agriculture Commissioner Nikki Fried is a disappointment, too. She’s been too busy attacking DeSantis to do her actual job, which includes regulating Florida’s medical marijuana industry. Since getting into office, she has not used her bully pulpit to push DeSantis and the state Department of Health to award a medical marijuana license to a single black farmer or to help with the efforts to legalize recreational marijuana.

She's also got a conflict of interest: Her fiancé, Jake Bergmann, acquired a financial interest in a dozen cannabis companies since Fried was elected.

Florida needs someone with vision. DeSantis, Crist, and Fried don’t have any.

So it’s up to someone like me, an entertainment business political outsider, to get Florida on track.

While I am a registered Democrat, I am not beholden to the party and I can win over Republican voters.

Before I qualify, I am going to attempt to collect signatures so that will let me know if the people really want me to run.

My platform is going to make Florida part of the United States again. For starters, I am going to give tax credits to the television and film industry, which is similar to a program in Georgia that has Hollywood flocking to the Peach State. Filmmakers will get bonus incentives for productions set in communities of color and for hiring minorities.

I’m going to tackle education by getting rid of standardized testing and limiting vouchers for private schools. The funds will be reinvested into tech programs, like computer coding, at all high schools. I am also going to mandate vocational training because not all kids make it to college. But they can have rewarding careers as mechanics, plumbers, and electricians.

When it comes to awarding state contracts, I am going to change the rules so Black firms can compete on a fair playing field against major corporations.

Most importantly, I am going to legalize marijuana for adult use. By abolishing criminal penalties against cannabis sales, I will be giving everyone in Florida — especially people of color who’ve been disproportionately targeted in the drug war — the opportunity to cash in on weed.

When I ran for Miami-Dade mayor in 2011, my promise to tax exotic entertainers seemed like a crazy idea. But as I explained on the campaign trail, taxing strippers makes sense because it allows entertainment workers to have legitimate employment status. Dancers can form corporations that allow them to write off their outfits, their platform shoes, and their makeup, among other business expenses. It will also stop strip club owners from taking advantage of dancers as independent contractors. The tax money from the strippers can be used for youth afterschool programs.

Florida is the most beautiful place in America, with tons of natural resources, agriculture, and tourism. There is no reason we can’t get back on track and put people to work.

By voting for me, Florida will become the most progressive state in the union.
KEEP MIAMI NEW TIMES FREE... Since we started Miami New Times, it has been defined as the free, independent voice of Miami, and we'd like to keep it that way. With local media under siege, it's more important than ever for us to rally support behind funding our local journalism. You can help by participating in our "I Support" program, allowing us to keep offering readers access to our incisive coverage of local news, food and culture with no paywalls.
Make a one-time donation today for as little as $1.