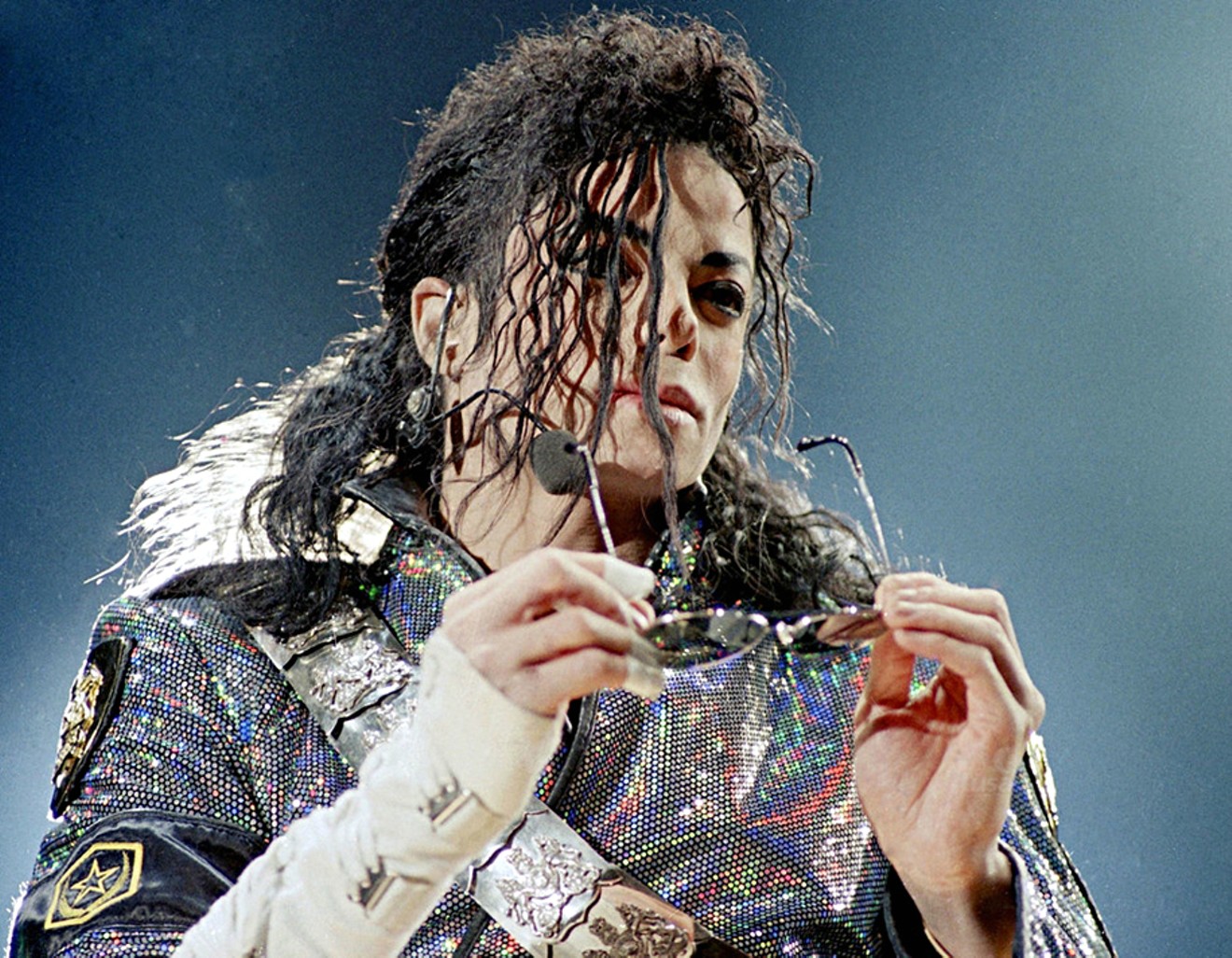 It should be a lesson to all parents who use their children to pursue Hollywood dreams.

In the film, the mothers of two boys molested by Jackson — Jimmy Safechuck and Wade Robson — casually recount how the King of Pop gained their trust to let their sons spend time alone with him. The boys at the time were aged 10 and 7.

The truth is Stephanie Safechuck and Joy Robson are guilty of child neglect and should have gone to jail if the claims are true. They allowed their sons to be criminally attacked because they were blinded by the fame Jackson promised.

Stephanie Safechuck said there was no way she would let Jimmy sleep alone with Jackson the first time she and her son stayed with the star. But when they went on tour with Jackson, she came to trust him and saw him as a childlike figure. “It seemed kind of natural,” she says. “My husband and I at some point must have said, ‘Yes, you can sleep with Michael.’”

Then she recalled how Jackson’s handlers would put her in hotel rooms that would “get further and further away from Michael.” They allegedly said they “couldn’t get [her] a room closer” to where her son was being sexually abused without her knowledge.

Joy Robson offered similar excuses. “We didn’t think nothing of it,” she said. “He was just like a child.” She added that she thought, “This is a lonely man, and we can make him happy.” Wade’s mom then remembered how Jackson kept her isolated at Neverland Ranch so he could be alone with her son. “I could tell they were avoiding me,” she said. “I would spend a lot of time alone.”

Safechuck and Robson ignored the warning signs the same way the parents featured in Surviving R. Kelly looked the other way. (That documentary described alleged sexual abuse by the singer-songwriter, who, coincidentally, scored a Grammy nomination for writing "You Are Not Alone" for Jackson.)

There is absolutely no reason for any parent to allow a child to sleep over with a grown man with no children. It’s on the same level as leaving your kid in a hot car with the windows rolled up or putting a loaded gun on the kitchen counter for your child to pick up.

Some parents of Jackson's alleged abuse victims have suffered. Joy Robson's husband, who showed signs of depression, hanged himself. Evan Chandler, the father of another victim, shot himself a decade ago. Those are tragedies, but every parent who claims abuse by these stars is guilty in their own way.
KEEP MIAMI NEW TIMES FREE... Since we started Miami New Times, it has been defined as the free, independent voice of Miami, and we'd like to keep it that way. With local media under siege, it's more important than ever for us to rally support behind funding our local journalism. You can help by participating in our "I Support" program, allowing us to keep offering readers access to our incisive coverage of local news, food and culture with no paywalls.
Make a one-time donation today for as little as $1.