Judge: No Immunity for Miami-Dade Cops Who Killed Autistic Man 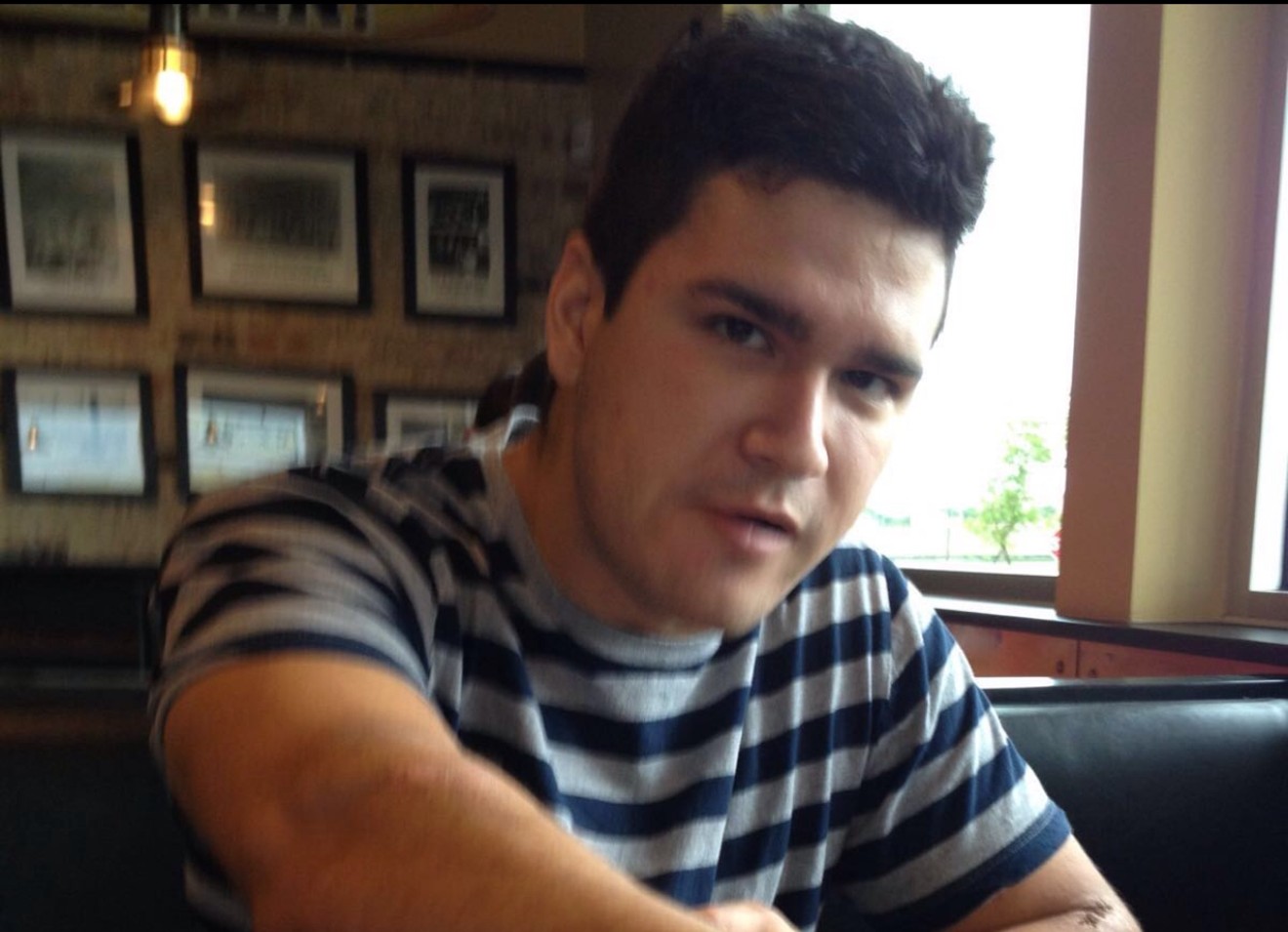 Ethan Rincon was shot to death by Miami-Dade police officers in 2016. Photo courtesy of the Rincon family
On March 22, 2016, Miami-Dade police were dispatched to a Palmetto Bay neighborhood after residents reported that a man was outside smashing car windows. By the time officers arrived, the suspect, 25-year-old Ethan Rincon, was back inside his family's home. But Ethan's parents, Carlos and Carmen Rincon, would later say that when they tried to explain to police that their son had Asperger syndrome and required special assistance, the officers ignored their pleas and burst into the house without warning.

Within moments, three officers fired multiple shots at Ethan, killing him almost instantly. The officers later said the 25-year-old had attacked them with a pickaxe.

Months after the shooting, Carlos and Carmen Rincon filed a federal lawsuit against the officers for using excessive force and causing the wrongful death of their son. Miami-Dade County lawyers representing the officers argued that the suit should be dismissed because the officers were covered by qualified immunity. The legal concept, which has become a buzzword in the wake of George Floyd's death at the hands of Minneapolis police, essentially holds that public officials, including police officers, can't be held liable for wrongdoing that occurs during the course of their jobs, except in extreme cases.

According to a recent court decision, the lawsuit against the officers who shot Ethan Rincon is one of those extreme cases.

On March 31, U.S. Magistrate Judge Chris McAliley issued a report that says the three officers who shot at Rincon — Sgt. Victor Evans, Officer Brian Zamorski, and Officer John Dalton — cannot claim qualified immunity to dismiss the claim of excessive force. The judge cited the complaint from Ethan's parents, who said the officers were in the hallway five to six feet away from Ethan when they fired shots through the wall of his bedroom, where he dropped dead in the threshold.

McAliley also found that, at this stage of the lawsuit, there is no evidence to show that Ethan was threatening or attacking the officers with a pickaxe before he was shot.

"[T]he MDPD Officers gave no warnings or commands to Ethan, there are no allegations that he was holding a pickaxe, let alone that he attacked the officers with it, and there were five or six feet between Ethan and the officers, separated by a partially obstructed door," the report reads.

The family's attorney, Rick Diaz, says that although the judge dismissed other portions of the family's lawsuit — including an alleged violation of the Americans With Disabilities Act — he considers the decision a victory.

"You don't just go into a guy's house who vandalized some property and shoot him," Diaz tells New Times. "Whatever crime that occurred was property damage, and it was over. It wasn't ongoing."

Diaz, who was an officer with the MDPD before becoming a lawyer, says it is normally "very, very difficult" to get a judge to agree that a cop isn't protected by qualified immunity when the police department does not have a recorded history of violating people's constitutional rights. He describes the concept of qualified immunity as "presumed immunity" for police.

"If you kill somebody on duty, we're almost going to presume that it's good unless the other side can show that it was wrong or illegal," Diaz says.

Advocates of police reform had hoped the U.S. Supreme Court would re-examine the issue of qualified immunity this summer, but earlier this week, the court declined to hear cases that could have revisited the topic. Only Justice Clarence Thomas expressed a desire to rethink whether public officials should be specially shielded from lawsuits.

"I continue to have strong doubts about our 1983 qualified immunity doctrine," Thomas wrote in a six-page dissent.

In the case of Ethan Rincon, the magistrate judge's report will next be reviewed by U.S. District Judge Darrin P. Gayles. The county attorneys representing the three Miami-Dade officers have argued that Gayles should reject those findings, grant the officers qualified immunity, and dismiss the suit.

"Under the circumstances presented to the Officers, there can be no question that the Officers' belief — that deadly force was necessary to defend themselves from serious bodily harm — was reasonable and justified," Miami-Dade Assistant County Attorneys Anita Viciana and Bernard Pastor stated in a written objection filed May 14.

The officers' lawyers also continue to maintain that Ethan threatened the cops with a pickaxe before they fired. A Florida Department of Law Enforcement investigative report says a pickaxe was located several feet from his dead body, although Diaz points out that there is nothing to indicate that Ethan was holding it or wielding it menacingly when he was shot.

Regardless of what happens in the civil case, the officers won't face criminal charges, unless Miami-Dade State Attorney Katherine Fernandez Rundle chooses to revisit the case; a November 2018 close-out memo shows that prosecutors found the shooting was legally justified.
KEEP MIAMI NEW TIMES FREE... Since we started Miami New Times, it has been defined as the free, independent voice of Miami, and we'd like to keep it that way. With local media under siege, it's more important than ever for us to rally support behind funding our local journalism. You can help by participating in our "I Support" program, allowing us to keep offering readers access to our incisive coverage of local news, food and culture with no paywalls.
Make a one-time donation today for as little as $1.