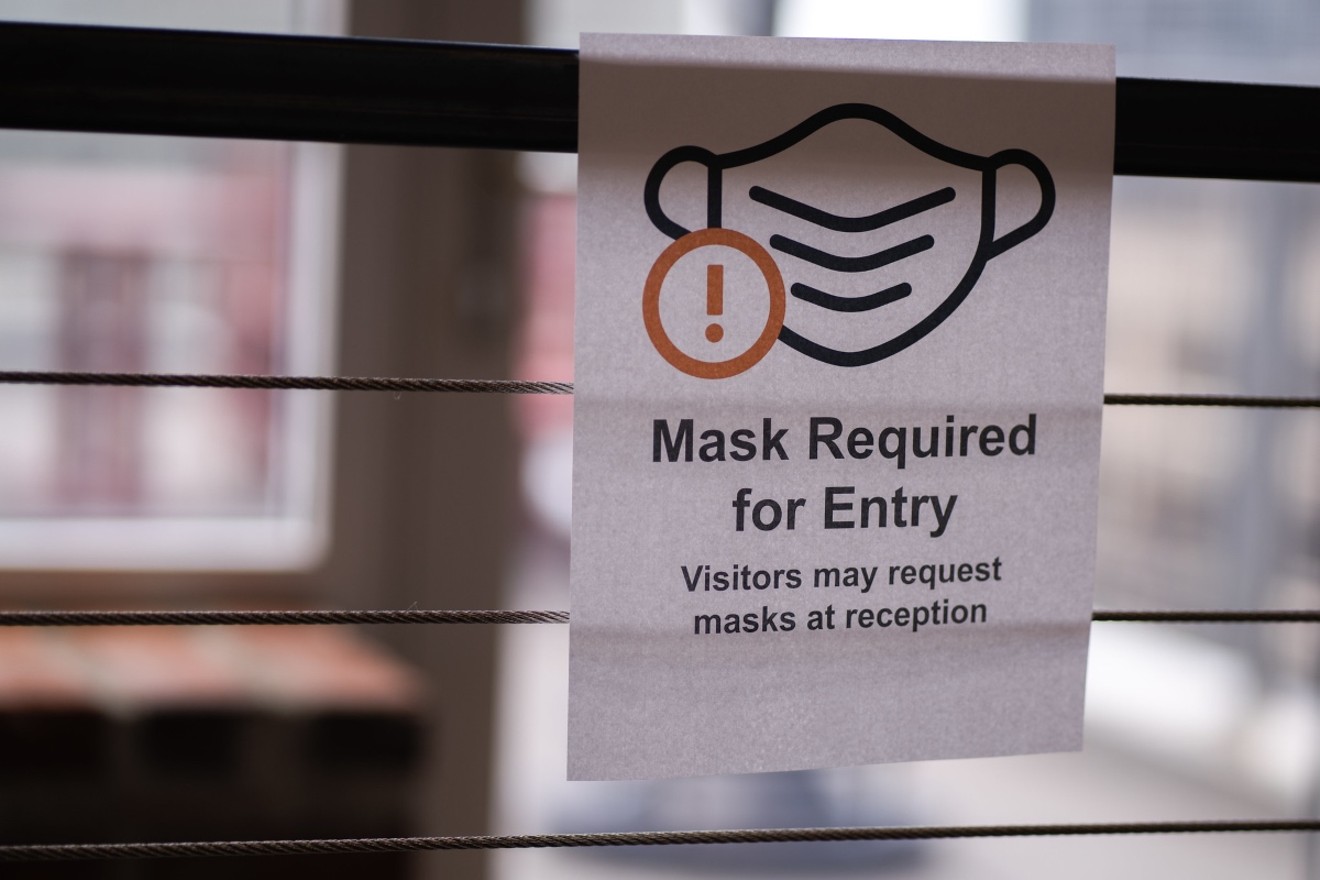 An anti-mask Broward father was arrested Wednesday after shoving a student into a fence at Fort Lauderdale High School. Photo by Chad Davis/Flickr
Update, August 26: Fort Lauderdale Police downgraded Bauman's charge from aggravated child abuse, a first-degree felony, to child abuse without causing great bodily harm, a third-degree felony. If convicted, Bauman faces up to five years in prison and a $5,000 fine.

The debate over masks in Florida classrooms turned violent Wednesday morning when an anti-mask father shoved a mask-wearing student into a fence at Fort Lauderdale High School.

The 50-year-old was arrested and charged with one count of aggravated child abuse, a first-degree felony punishable by up to 30 years in prison, 30 years of probation, and a $10,000 fine. If convicted, the mandatory minimum sentence is 48 months in prison.

According to a Fort Lauderdale Police Department arrest report, Dan Bauman was dropping off his maskless daughter at the school at roughly 7:30 a.m. and  "causing a disturbance" while videotaping other students outside the school's front gate. A masked student, who didn't want to be recorded, approached Bauman and attempted to grab his phone, telling him she's "had enough of this for four days." Bauman responded by aggressively pushing the student into a fence and twisting her arm in the process, the report reads.

A video posted on Twitter this morning shows a female student with a light-pink backpack approaching Bauman outside the school's gate before he appears to shove her, leading several security guards and a uniformed police officer to grab Bauman and pull him off the girl. Another clip shows Bauman being led away in handcuffs.

Bauman, according to the arrest report, is "known to cause disruption" while protesting Broward School Board's mask policy. His daughter, Isabel, a sophomore at Fort Lauderdale High, has refused to wear a mask to school and has been turned away by the administration for the fifth school day in a row.

Four of Isabel's anti-mask supporters arrived at the school this morning holding signs that read "Obey the Law" and "We Stand With Isabel."  Fort Lauderdale High School students chanted "Wear a Mask! Wear a Mask!" back at the group.

Before his Wednesday morning arrest, Bauman told NBC6: "I don’t care, the school board policy is illegal, and she’s not gonna put on a mask, no matter what, it’s not gonna happen."

Bauman is currently being held at the Broward County Main Jail pending a bond hearing.
KEEP MIAMI NEW TIMES FREE... Since we started Miami New Times, it has been defined as the free, independent voice of Miami, and we'd like to keep it that way. With local media under siege, it's more important than ever for us to rally support behind funding our local journalism. You can help by participating in our "I Support" program, allowing us to keep offering readers access to our incisive coverage of local news, food and culture with no paywalls.
Make a one-time donation today for as little as $1.