Marilyn Bonachea is as Miami as guava pie. In fact, baked goods are even to blame for her dalliance with one of the city's biggest drug kingpins, Sal Magluta: She met him in 1971 while working at his parents' Little Havana bakery back when she was a teen and he was a no-name Miami High dropout. In the recent Netflix docuseries Cocaine Cowboys: The Kings of Miami, Bonachea explains in detail her relationship with Magluta, who along with his partner Willy Falcon allegedly smuggled tons of cocaine and amassed an estimated $2 billion fortune. There were fast boats, alleged murder coverups, and lots and lots of cocaine. For years, Willy and Sal evaded police, and then, after the law finally caught up with them, it was Bonachea who continued working as Magluta's bookkeeper, paying out for lawyers, friends, and family, and also bribes aimed at securing an acquittal. But law enforcement officers got hold of Bonachea's handwritten ledger, she agreed to cooperate, testifying against her former lover, who is now serving a 195-year prison sentence in a Supermax facility in Colorado. Bonachea was in witness protection program until 2003. Now 65, she reportedly lives in the tranquil seaside community of Vero Beach. 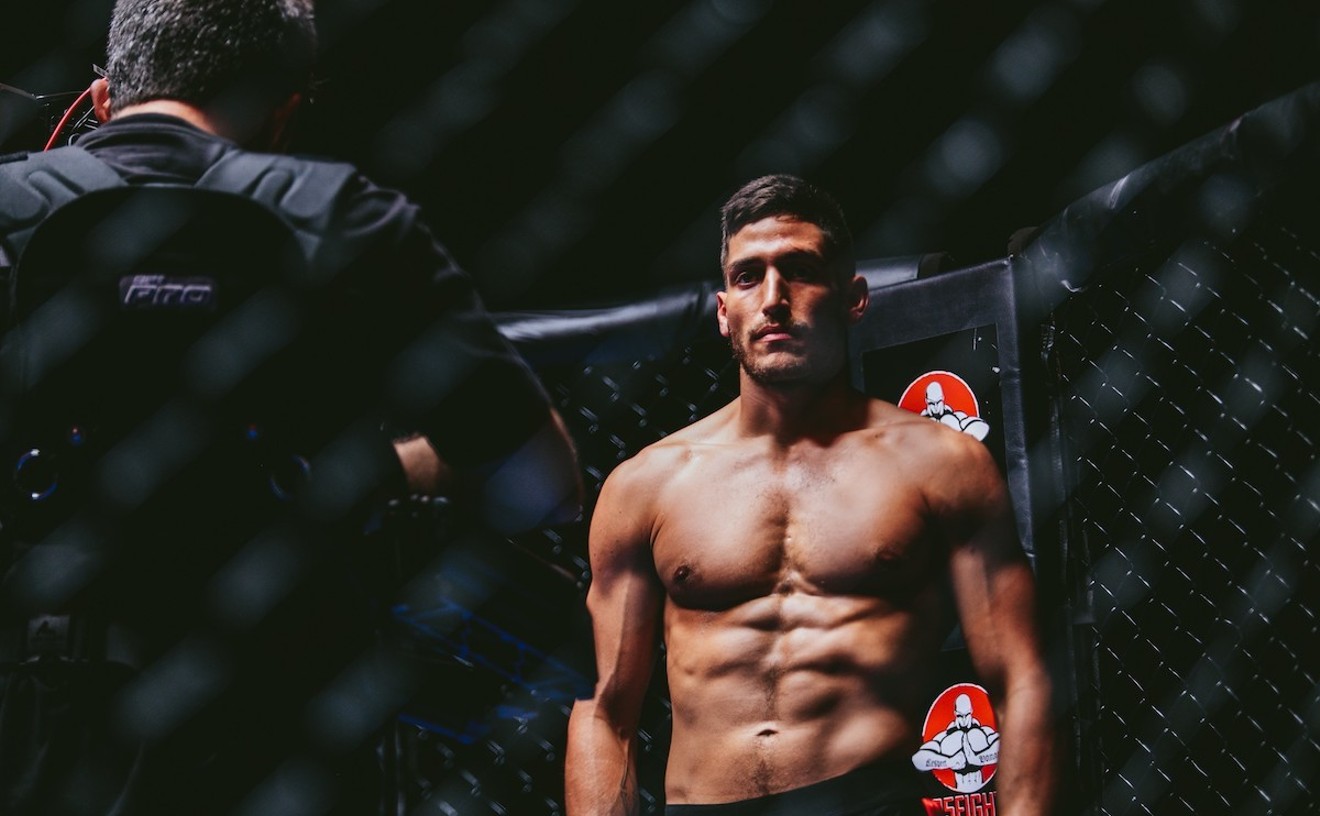 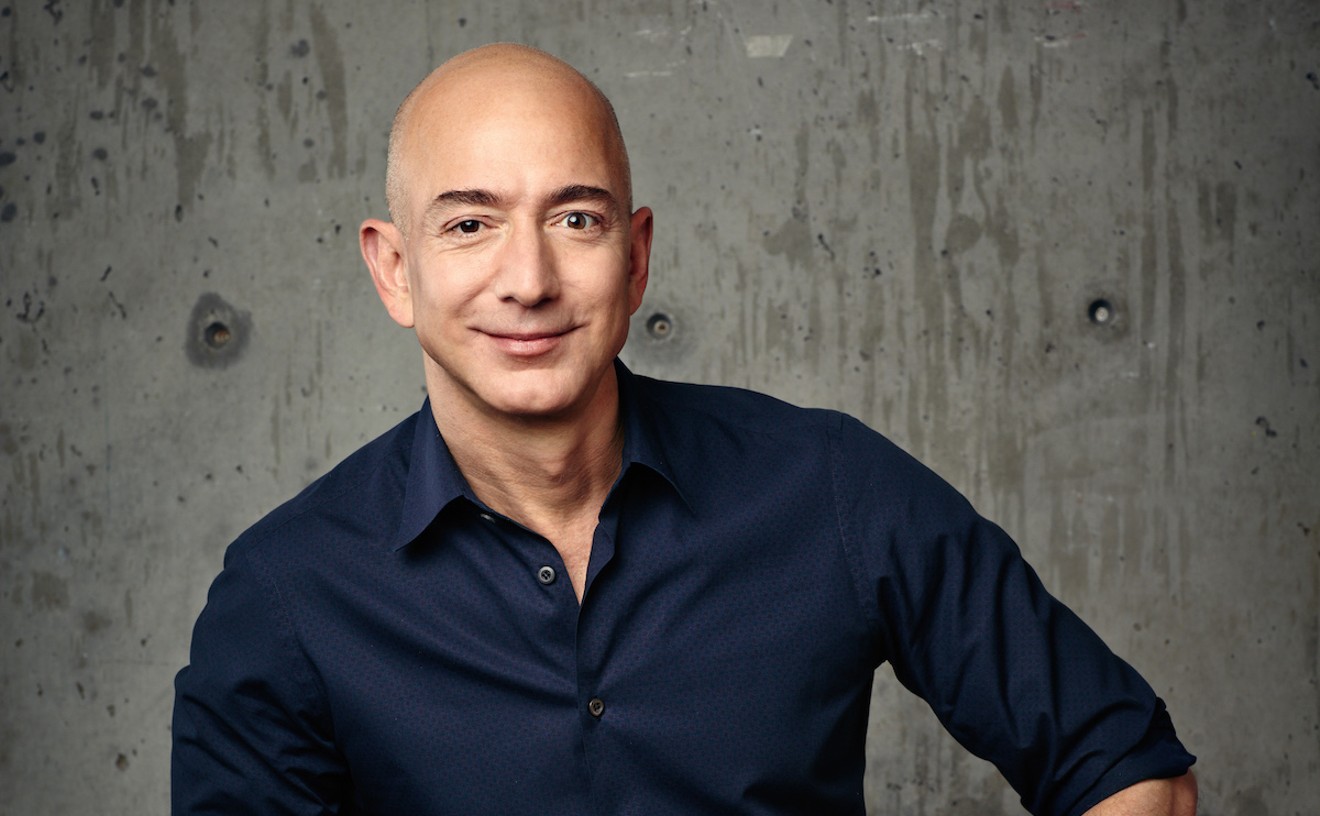 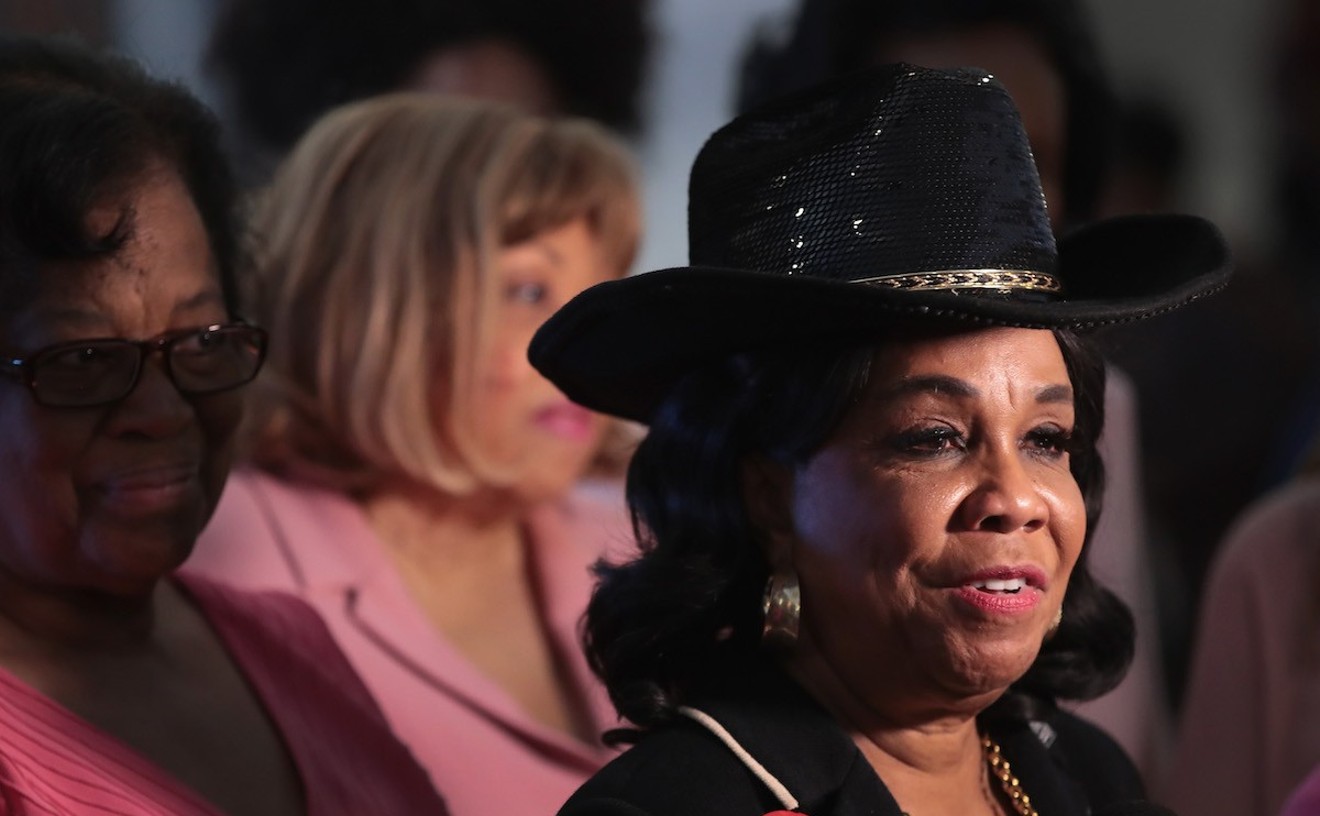 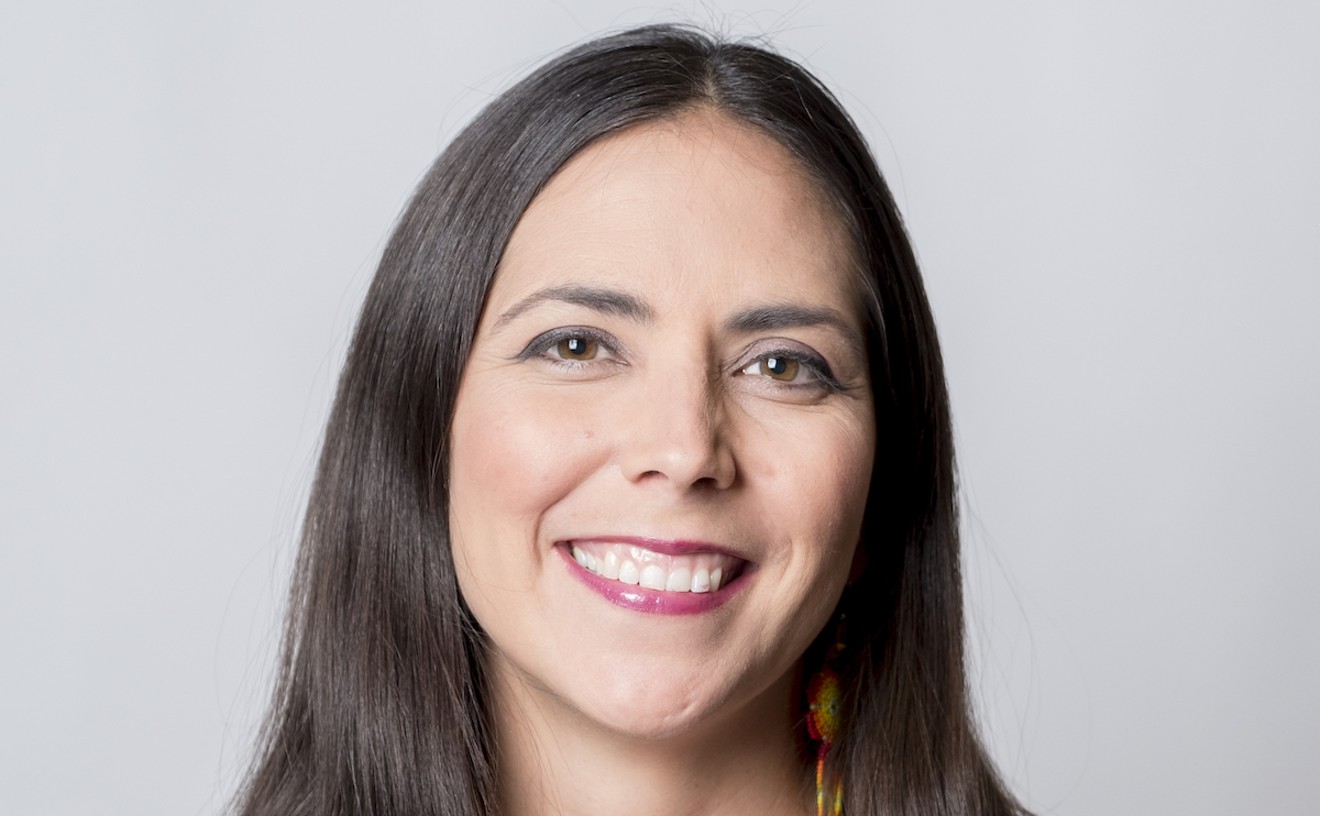 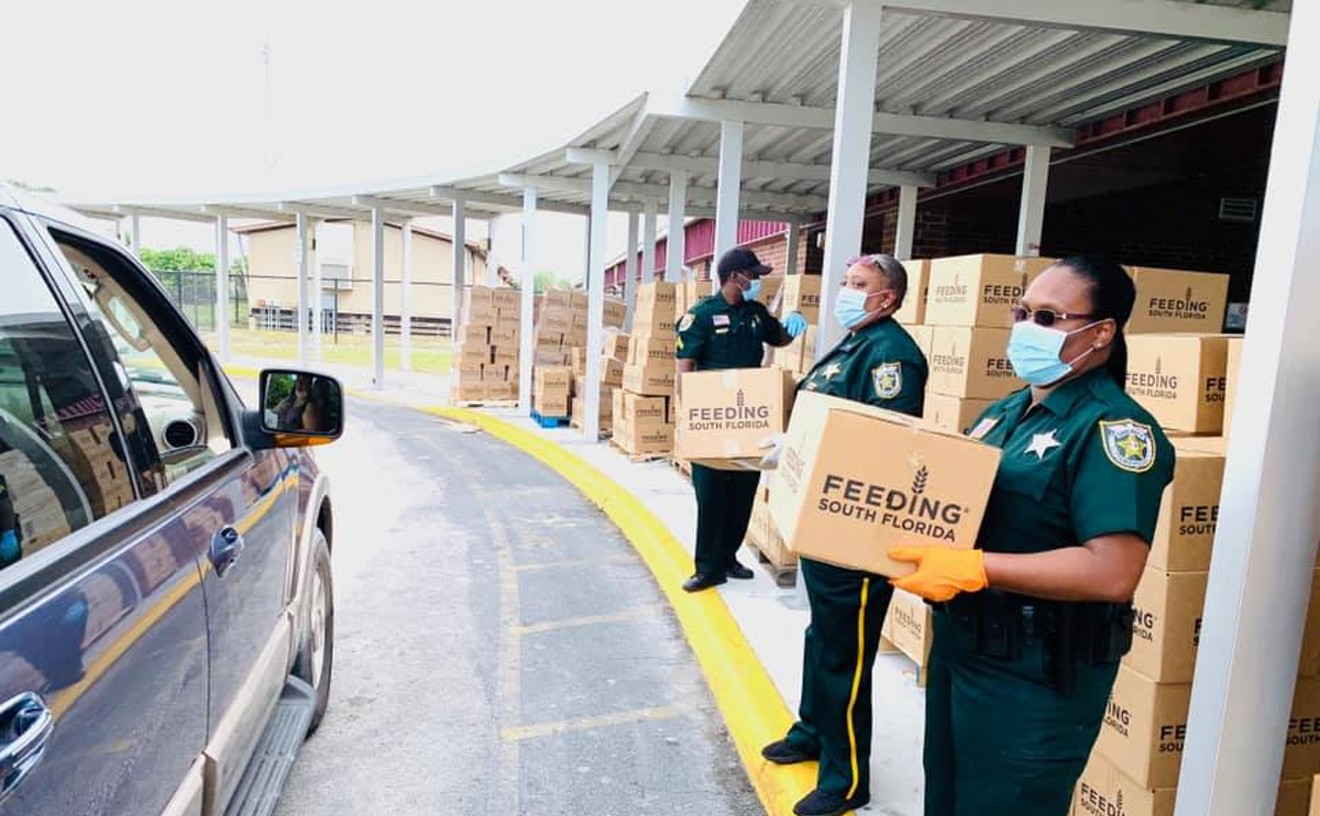 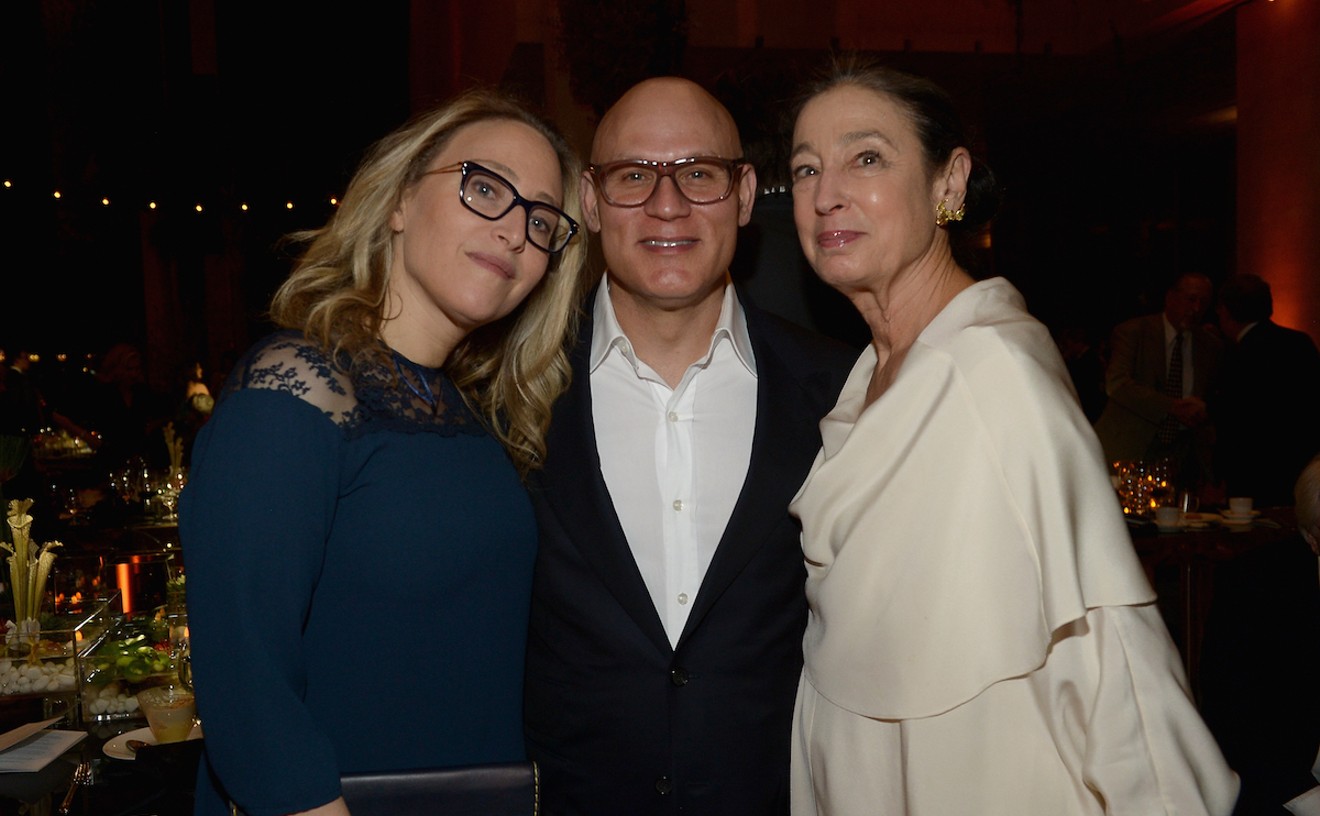