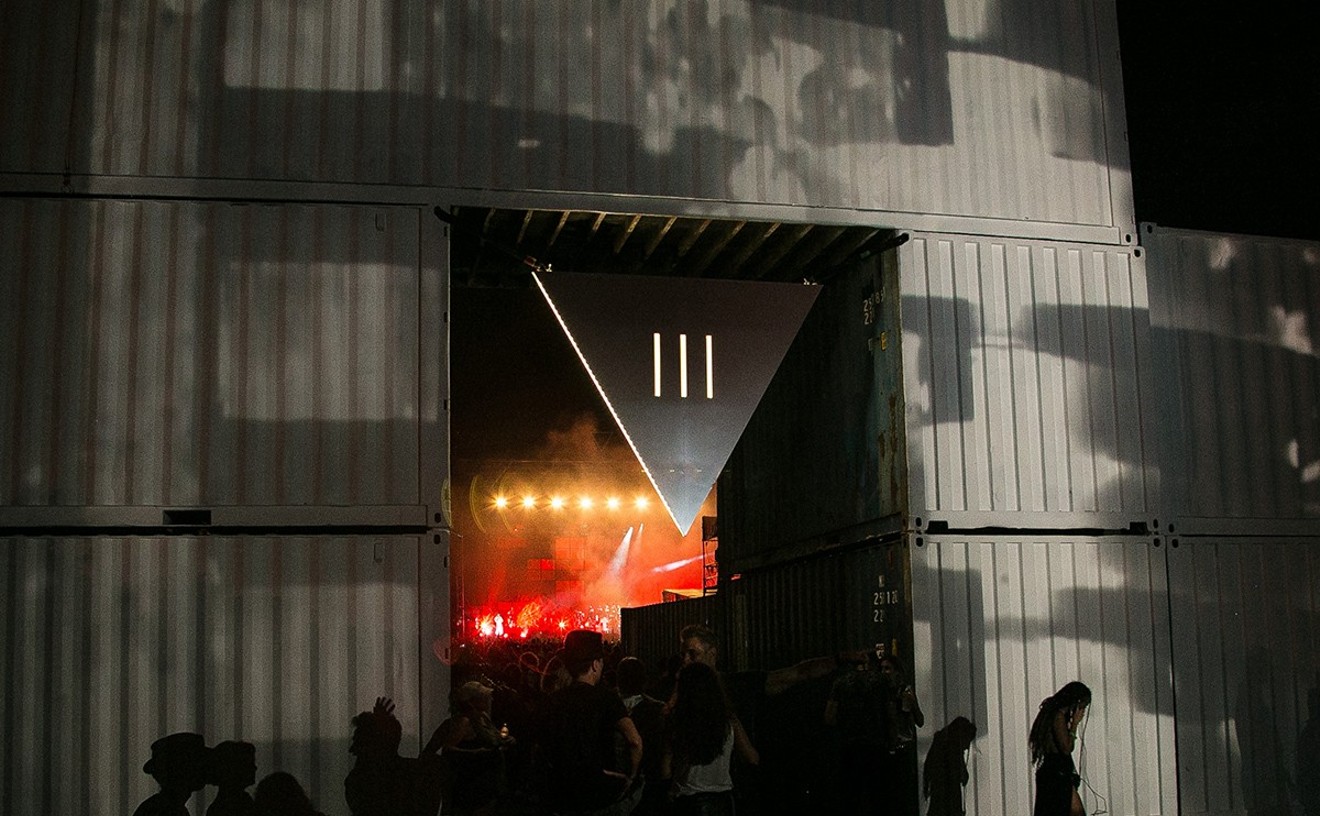 Before 2017, III Points was a small, forward-thinking, yet continually troubled festival. Its lineups, mixing together local talent with major underground names such as Flying Lotus and Earl Sweatshirt, were among the best in North America. But issues plagued the fest, especially in 2016, when Hurricane Matthew nearly slammed into the city and forced headliners LCD Soundsystem to cancel. Cut to last year's festival: A massive crowd packed in front of the main stage at Mana Wynwood sings along with Damon Albarn of Gorillaz as he belts his way through "Plastic Beach." In a city maligned for its connection to EDM and lowest-common-denominator thrills, III Points has become an institution that champions unconventional regional and international artists of all stripes. 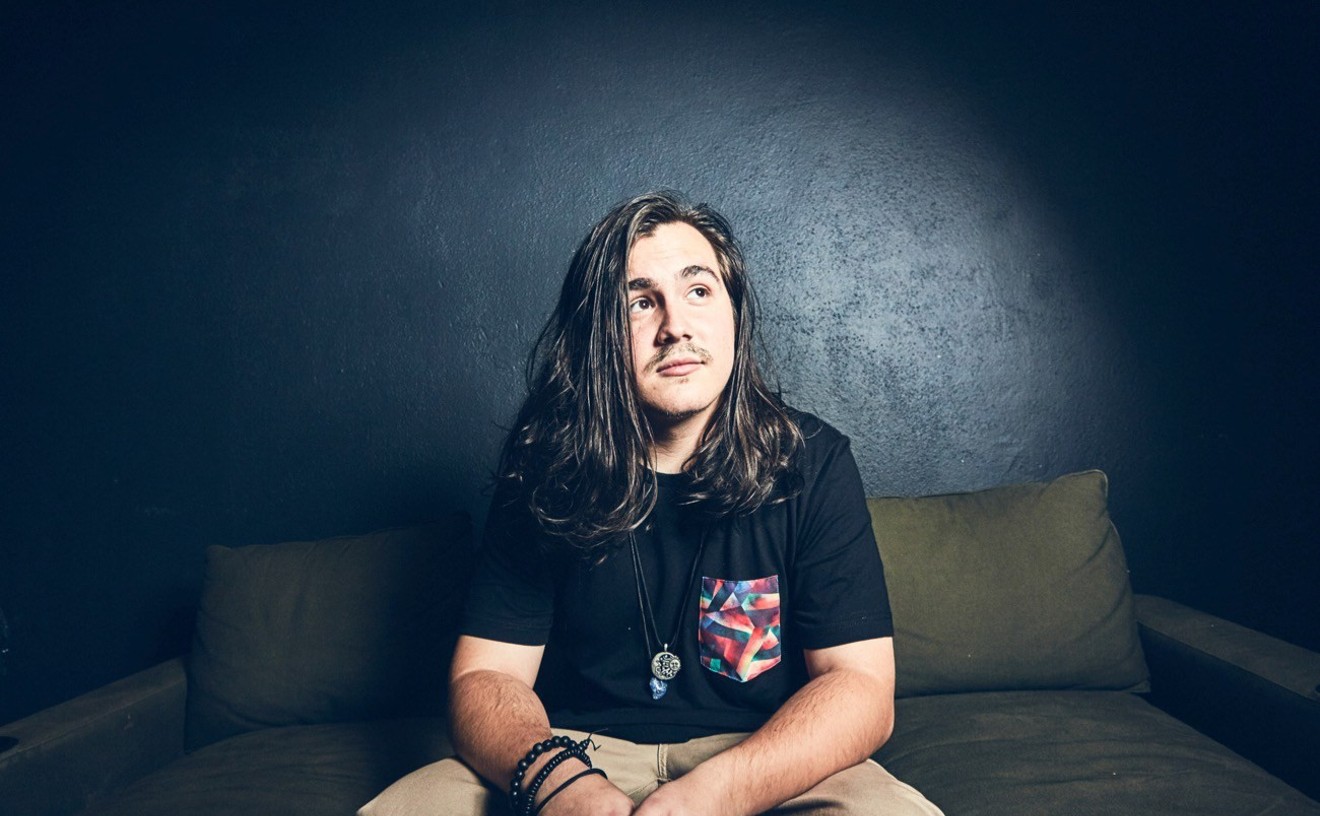 Club Space has long been known for its all-night parties and famous terrace. But you might not be aware of this record label started by local impresario David Sinopoli and rebooted last year by electronic producer Nick Leon. You might assume, given its namesake club's reputation, that Space Tapes releases dance music records. But a Space Tape doesn't sound like Club Space — it sounds like outer space. Its small but growing collection of releases from artists such as Get Face, Austin Paul, and Leon himself traverse the stars, mixing ambience, bass, and other alien sounds. This isn't like any music that has come out of Miami before. Space Tapes may produce locally, but they're thinking cosmically. 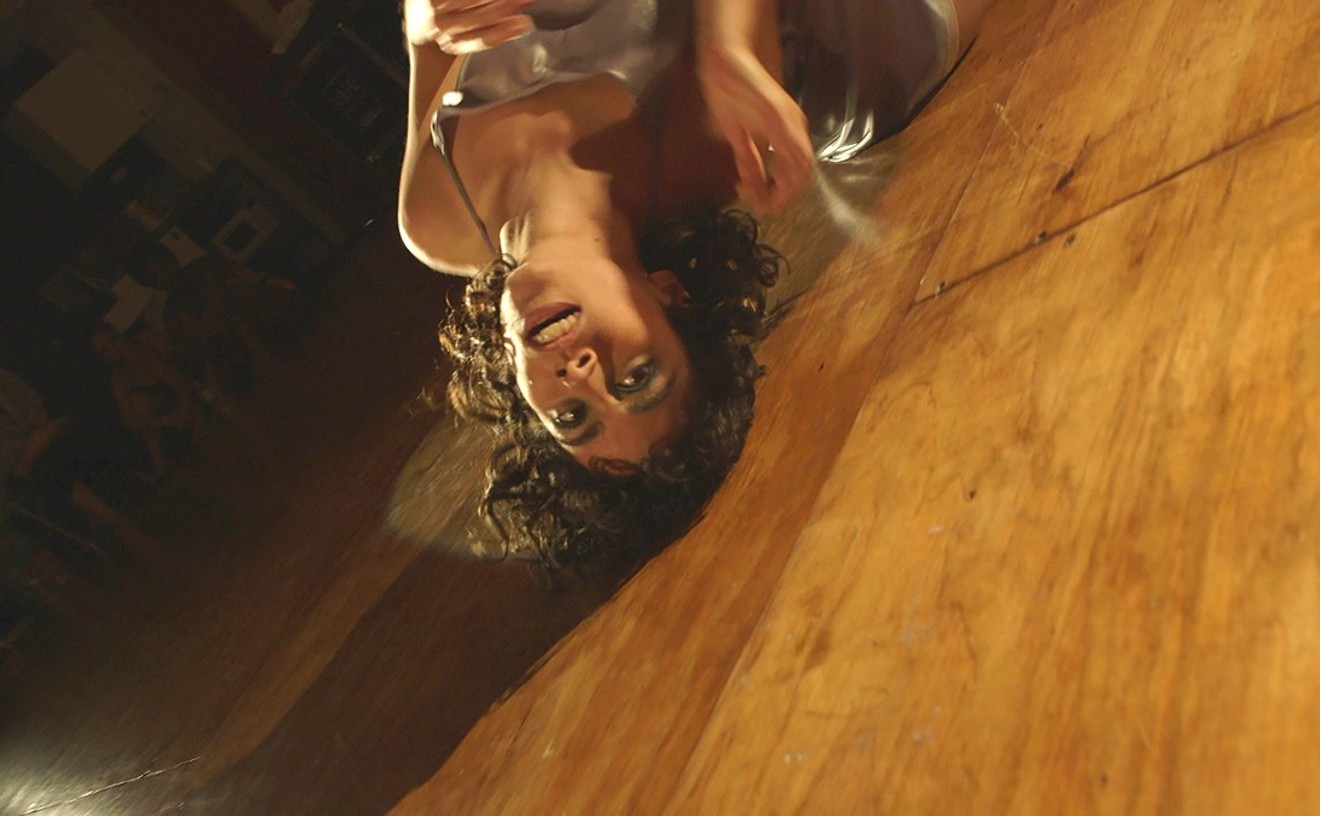 Dara Friedman's most famous short film, Dancer, shows dozens of Miamians dancing across the city. They step, grind, pirouette, slide, and tumble on bridges, under overpasses, against building walls, and even atop skyscrapers. It was one of many films featured in "Perfect Stranger," a retrospective of Friedman's work featured at Pérez Art Museum Miami that confirmed her lasting importance to the city's art legacy. Ironically, what makes her art so essential is us — the people of Miami. In films such as Dancer and Government Cut Freestyle, we are the art — she's only holding up a mirror. 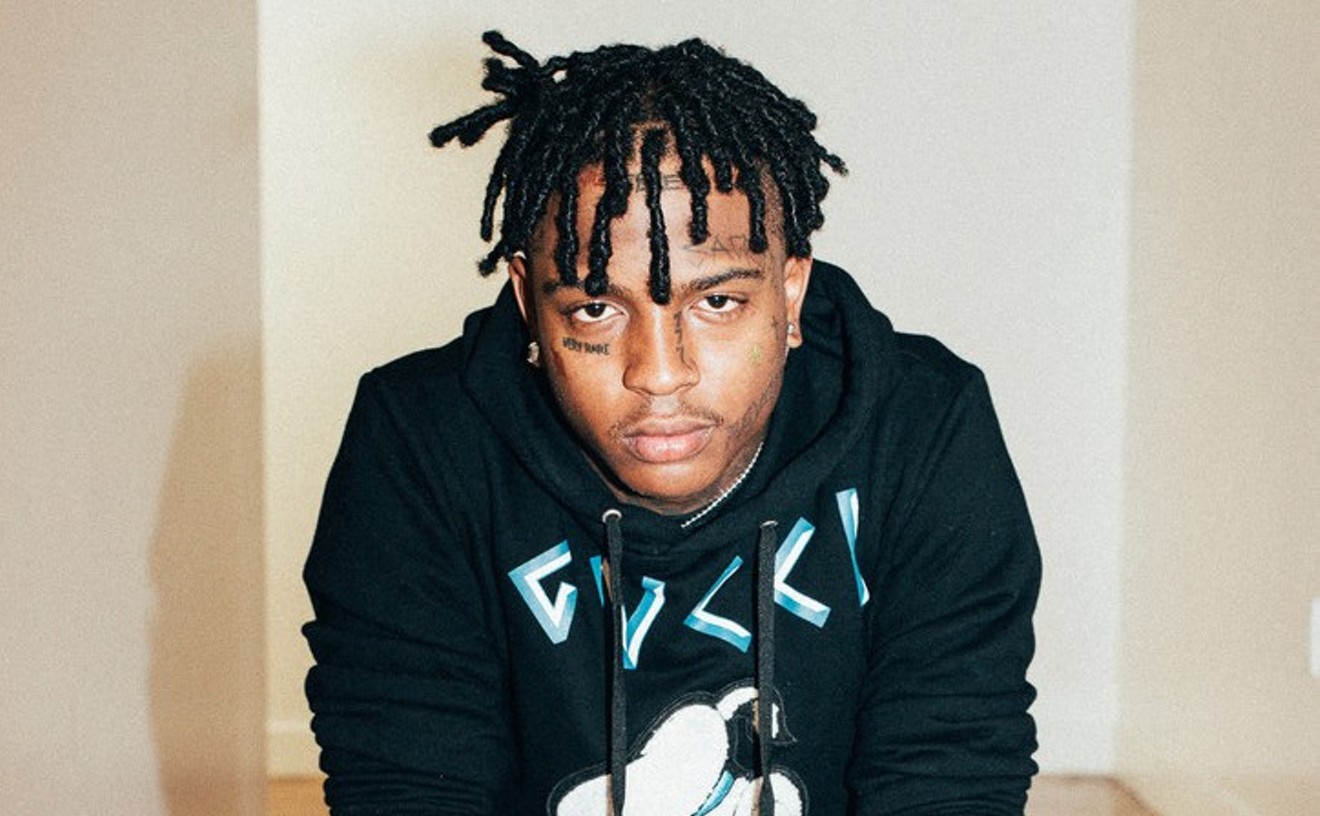 In the druggy, seedy world of SoundCloud rap, nothing is certain. Your favorite rapper could be riding high (figuratively and literally) one day and be felled by a disappointing song or sexual assault scandal the next (the latter is unfortunately common). For now, out of all the Floridian artists riding the SoundCloud wave, Ski Mask the Slump God is on top for two reasons. First, he is an undeniably talented rapper. His cartoon-referencing wordplay is clever, and his speed and technical proficiency are close to that of fast-rap legends such as Twista and Busta Rhymes. For another, he actually seems focused on growing his career, putting out consistent projects, working with video director Cole Bennett and the Asian artists of 88rising, and distancing himself from the popular-yet-toxic, domestic-abuse-accused XXXTentacion. Time will tell, but this guy could make it.