A native of New Jersey, Terri Weisbert has spent the past seven years behind the bar (and sometimes helping out on the floor) at Flanigan’s Seafood Bar and Grill in Coconut Grove. In 2005 Terri, who sported a lifetime’s worth of glossy coal-black hair that fell past her waist, had it chopped to a buzz and donated her long locks to make wigs for children undergoing chemotherapy. This year Terri organized and helped sponsor a 26-mile marathon for runners of differing abilities. One of those who completed the course was Terri’s twin sister, an able-bodied athlete.

It's vain to call it a triumph, but I feel great when I forget about myself and get involved in causes for other people, even though it's them who help me. And of course every day I spend in Miami -- with our beautiful beaches, great weather, and wonderful assortment of people -- makes me a winner.

On a humid Saturday night, the svelte bodies corralled behind velvet ropes on Washington Avenue wait like sheep. For a few hours every weekend, the doorman assumes the position of a god, saving a few wretched souls from the hell of mediocrity by permitting them entrance into Miami's nightlife heaven. The rest of the would-be clubgoers are deemed unworthy for their lack of money, designer clothes, affluence, or fake boobs, and they disappear into the gloomy fog of rejected revelers. But there is salvation for those tired of chi-chi clubs with pompous door attitudes and hollow patrons. The Aquabooty party does not subscribe to any of the beliefs from the SoBe bible of upturned noses. Far from the megaclubs and megaegos that dominate a few miles south, Aquabooty has found a homey haven in Glass at the Forge. Although most parties fizzle out like flat soda within a year's time, Aquabooty has kept the spirit of house music alive for five years strong, which is like 50 in party years. House-heads have Joe "Budious" Gray and Tomas Ceddia to thank for the infectious beats and topnotch guest DJs. Beyond the realm of promoting, Gray and Ceddia have been drilled in the day-to-day management of running a nightclub. "We've owned our own clubs, we've signed all the checks, we understand what it really takes to run a business, and that's been able to equate to what we do," explains Budious. In addition to business smarts, the Aquabooty boys' success can also be traced to their preference of intimate, low-key parties and smooth house music over massive commercial blowouts. "[Aquabooty] was never a commercial venture," says Ceddia. "We're not going to let anyone consume us so that we lose sight of who we are and lose our autonomy." Right on. Patrons partying it up at Aquabooty don't have to worry about traffic, lines, parking, or discrimination at the door. "If you're a high roller, there's a $5 valet," jokes Budious. In addition to a stress-free ambiance, the bootylicious duo books some of the hottest DJs in the industry. The roster of guest DJs includes Osunlade, DJ Harvey, Danny Krivit, Neil Aline, and Miguel Migs. "We're reaching that reputation where DJs want to play our party," beams Budious. The pair has found that the keys to success are based not on profit and marketability but keeping it real with good music and a welcoming vibe. "We book stuff we really love; we only work with people who are cool and who we connect with on a personal level," says Ceddia, who sums up the driving force behind five years of fond memories: "The love of music." 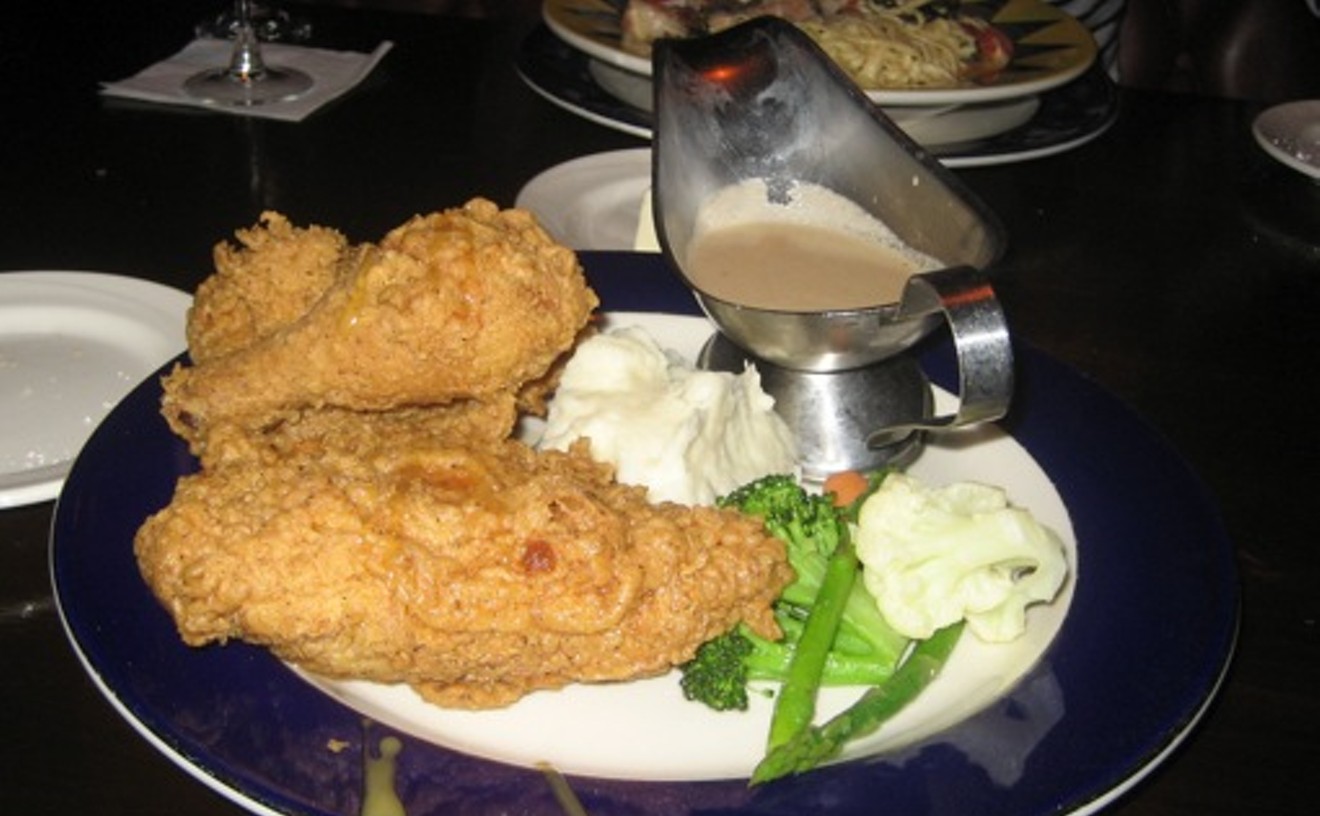 Magnum's unadorned concrete exterior walls hug a corner on the 79th Street Causeway and leave the impression of nothing more than a local dive. But like all diamonds in the rough, Magnum's bland façade is a stark contrast to its lush, romantic interior. The décor is red like painted lips that leave a trace of their kiss on a crystal goblet. Further accentuating the lusty theme is the pervading darkness that shrouds strangers in mystery as they sip their cocktails under a curtain of shadows. The dim atmosphere and piano player make Magnum seem as if it has been untouched by the outside world since Rat Packers ruled the bar scene. But alas, that isn't Bogart in the corner booth, sipping a gin and tonic. Revelers nostalgic for that old-school plush intimacy not found in today's ever-popular sports bars can step into the past through the back-door entrance, where clandestine conversations and stiff cocktails make vintage souls feel at home. Cool cats on a budget can enjoy $3 margaritas every Sunday after 5:00 p.m. 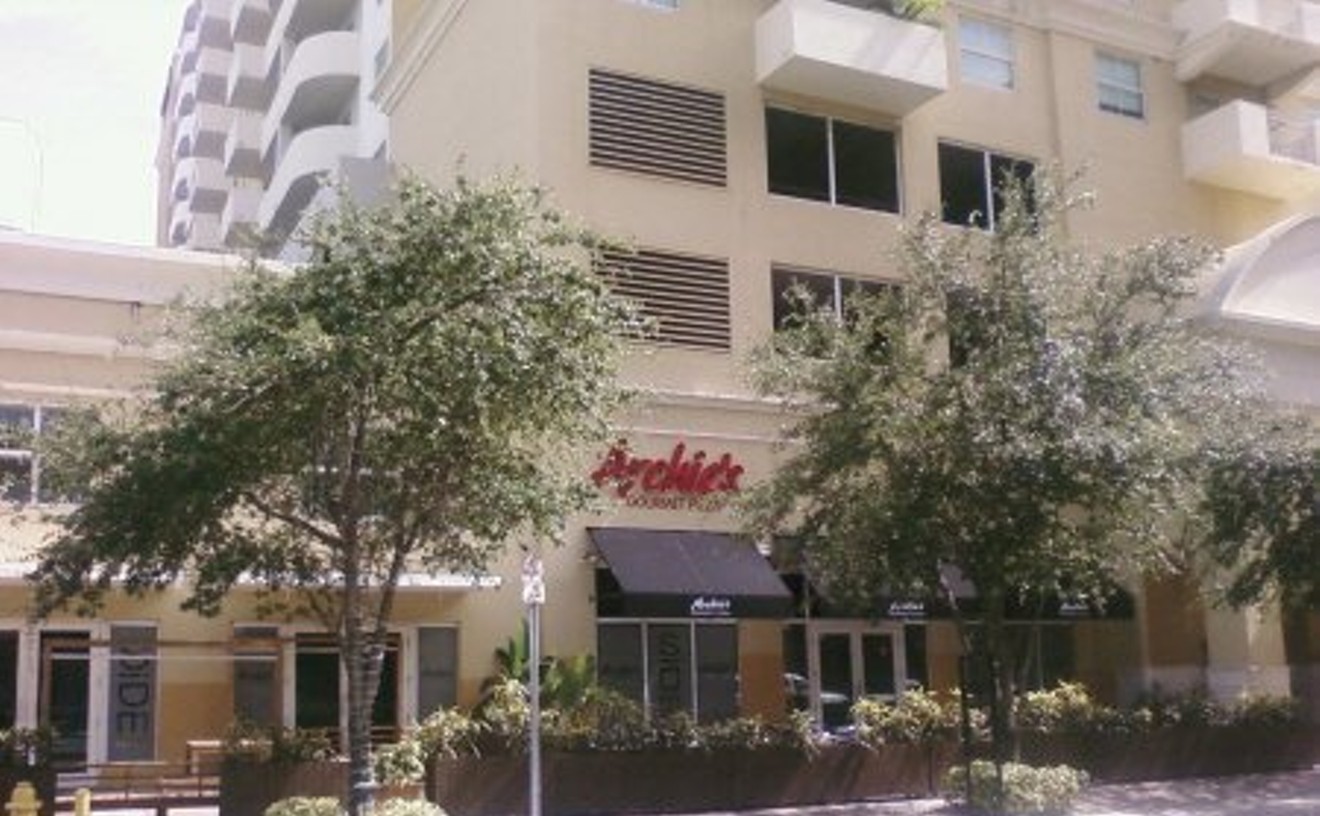