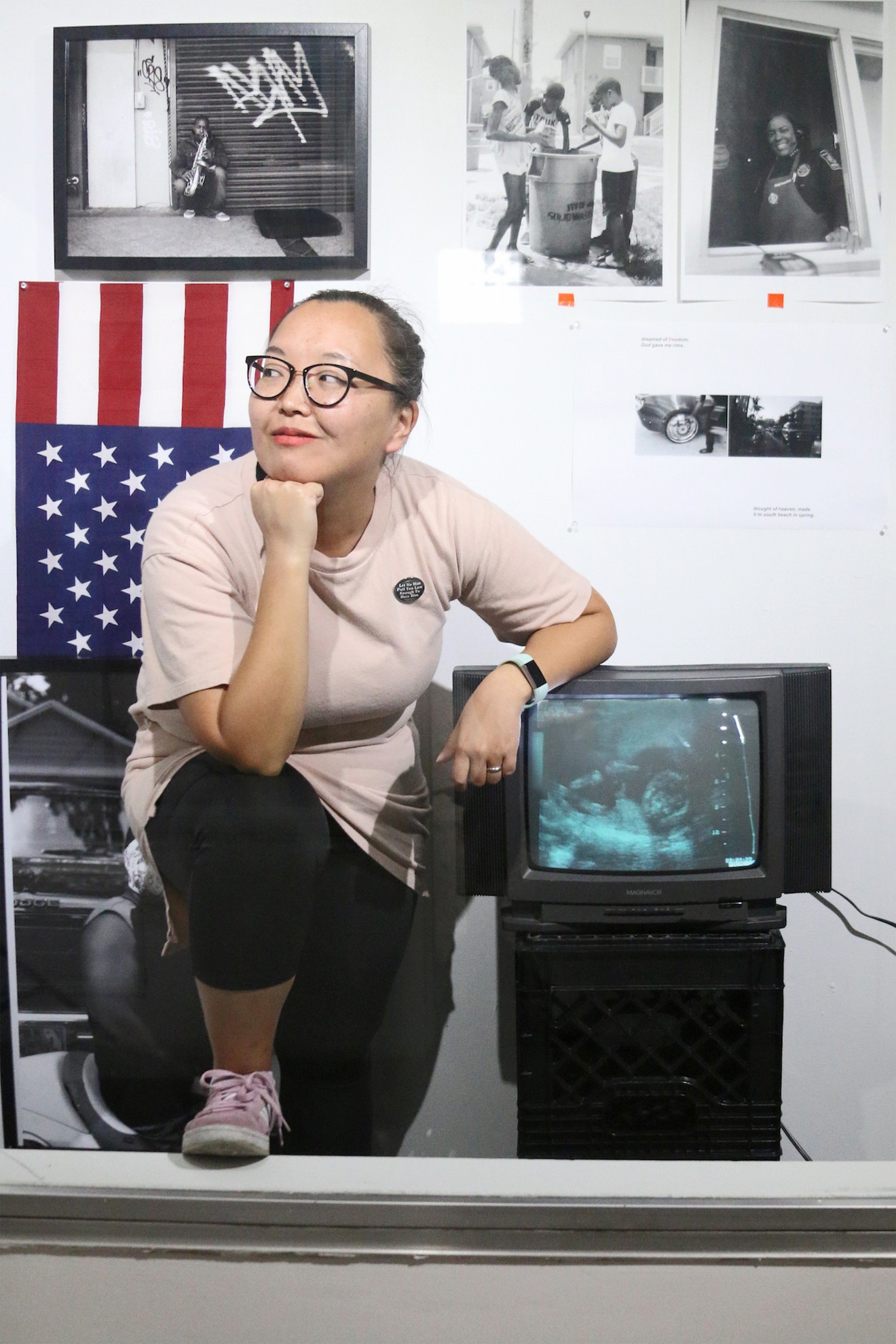 When she came to town in 2003, she was on assignment for a New York City magazine that had hired her to write about Miami's then-nascent hip-hop scene.

"I met Pitbull — before he was Mr. Worldwide," she recalls. "I met Rick Ross when he was just a ghostwriter for Trick [Daddy]. You could tell something was happening, in a musical climate but also a cultural climate."

Park-Clemetson had intended to get the story and return north. Instead, she thought, Why am I going back to New York? Miami is extremely cheap, and there's a beach. So she stayed and became an integral part of the cultural transformation of the Magic City.

Around the time of Park-Clemetson's arrival, Art Basel had begun to cast South Florida in a cultural light. Local artists were making names for themselves. Wynwood was still just a grimy warehouse district where young creatives experimented.

"There's all these younger [people] coming back... and they're just crushing it here."

"I was at the right place at the right time when it came to art and culture. This was pre-ICA, pre-PAMM," she says, referring to the Institute of Contemporary Art and Pérez Art Museum Miami, both of which have opened in recent years. "There were really just a handful of key contemporary art players. It was just such a magical time."

Park-Clemetson continued writing (for several clients, including New Times) and also took a job programming events at the Museum of Contemporary Art (MOCA) in North Miami. Inspired by the experimental vibe of her peers, she pushed traditional museum boundaries. Her "claim to fame," she says, was inviting a DJ to play at the opening of a MOCA exhibit — a first for local museums, she says.

"We had a DJ, and people were like, What" she laughs. "And we got cart... It was a weird hybrid, a young Poplife-y type of crew coming into this white-walled gallery space. I remember [billionaire car dealer and art collector] Norman Braman eating like eight hot dogs and looking at me and saying, 'This was the best exhibit opening party ever.'"

Since then, Park-Clemetson has produced events for Miami's most prestigious art institutions. She brought talent such as Nas and Talib Kweli to perform at the Adrienne Arsht Center. At YoungArts, she created the Outside the Box series of free performances. This past March, she landed at ArtCenter/South Florida, working with her mentor Dennis Scholl. As her career advanced, so did contemporary art and performance in Miami, migrating from the fringes of the city to the mainstream.

But the magic isn't gone, Park-Clemetson says. Increasing numbers of local artists are remaining in town, and those who've left to seek success elsewhere are returning. "It's an indication of what is happening with the city," she explains. "There's all these younger [people] — we're talking 24-, 25-year-olds — coming back with this whole new idea, total fire in their bellies, and they're just crushing it here. I'm so impressed. And me, being the old fart, I'm looking at them like, Oh my God, there's hope in this new wave of Miamians coming and taking the lead!