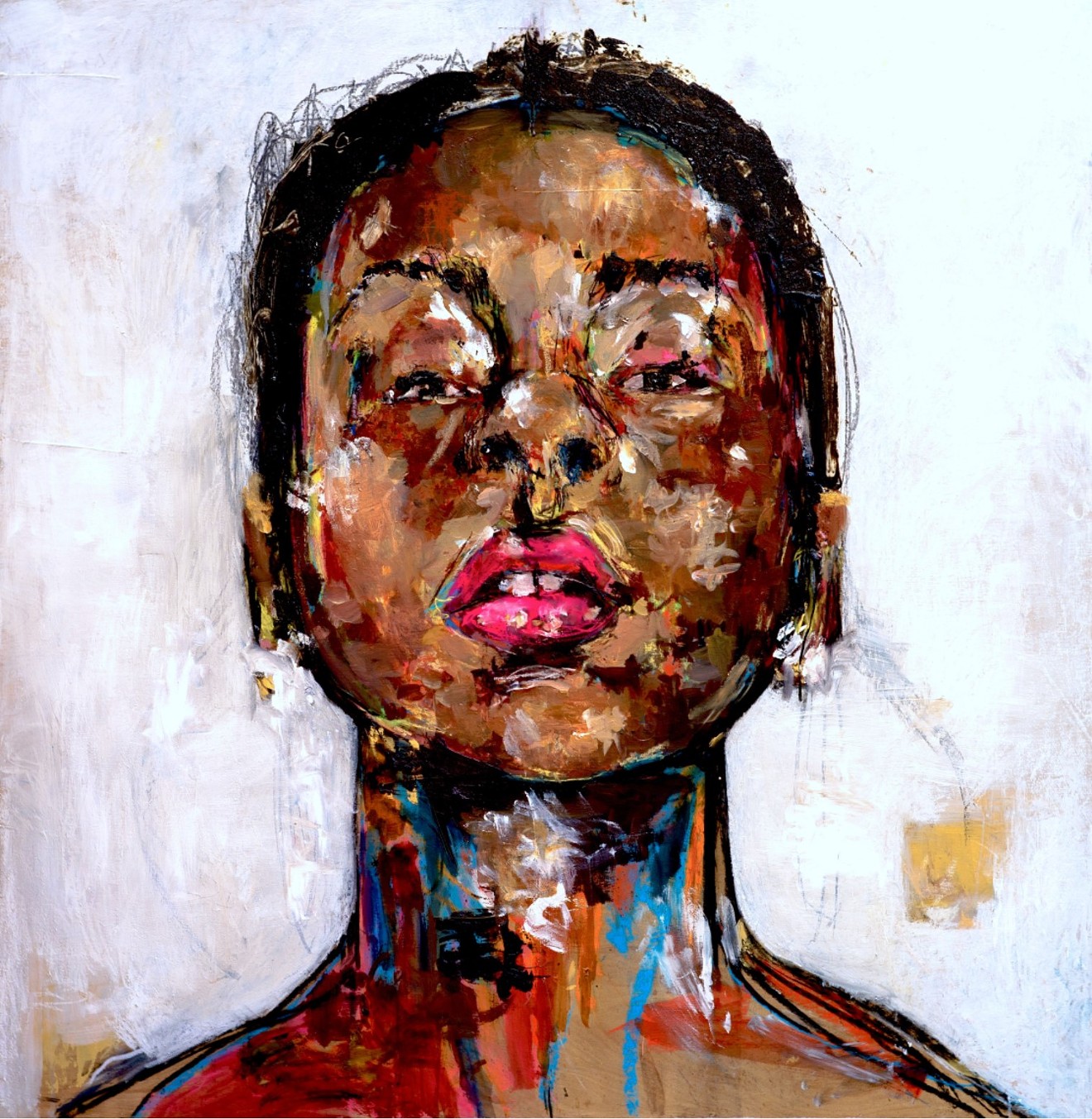 Works by Christina Nicola will be on view at Art Africa. Christina Nicola
This year, Art Basel’s show at the Miami Beach Convention Center will charge $60 for a single day’s admission. For residents of the surrounding neighborhoods, that’s a small price to pay for access to an international cross section of contemporary art. For the gallerists, curators, and private collectors traveling to the show from all over the world, it’s pocket change. But for many others in Miami, the price is prohibitive.

It’s no secret that the areas already inundated with tourists and cultural centers are the areas that attract behemoths such as Art Basel. Some would argue the financial benefits of events such as Basel are necessary for these areas to continue to exist. But ultraluxe, high-profile events — like, say, an exclusive art fair — split Miami into two cities. One is globally visible and widely represented; the other is routinely kept out of sight, except as a footnote in history.

Several organizations for the past six years have been working to combat this division, particularly within the framework of Basel season. In 2011, Art Africa began to carve out space for art and culture in Overtown. Two years later, Prizm Art Fair began curating African and African diasporic art that addressed both local and global gaps in the art market. In 2014, the Miami Urban Contemporary Experience (MUCE) began to pop up in underserved neighborhoods in order to engage residents with the work of black and brown artists. Their tagline became "#OtherSideOfTheBridge," in reference to the monopoly that areas such as Miami Beach had on drawing an audience for arts events.

MUCE cofounder Ashlee Thomas explains, “A lot of our artists were hustling and begging, breaking down the door to Art Basel.” She and curator Bart Mervil saw not only artists from heritage neighborhoods such as Little Haiti, Liberty City, and El Portal being overlooked, but also a lack of exposure to the fine arts in the neighborhoods themselves.

“These areas don’t get a lot of traction for art,” Thomas emphasizes. “We really wanted to bring in other narratives and that visual [language] into different spaces.”

Miles Regis, on view at Art Africa.
Miles Regis
Two aspects of their effort during Miami Art Week involves the Now or Neverland Art Fair: Ode to Hip Hop and the South Florida Webfest. The former will display the work of 15 artists that pays homage to nearly 40 years of DJ'ing, MC'ing, b-boy and b-girl culture, and graffiti. The Webfest specializes in nontraditional voices in media and cinema.

But the MacArthur Causeway is not the only bridge of concern when it comes to redefining cultural spaces in Miami. Art Africa’s 2017 theme — Back to Black: No On/Off Ramps — refers directly to the bridges that have blighted one of Miami’s most culturally significant heritage communities. The fair has continually returned to the historic Clyde Killens building in Overtown, where it will take place again this year. The fair’s founder, Neil Hall, explains that from Art Africa’s inception, the goal was not only to offer more representation for black art and artists, but also to recenter and transform Overtown.

“The impetus for the fair was the lack of representation that we saw emanating out of Basel. We felt that there was a creative spirit that was missing, and that creative spirit was the African diaspora,” Hall says. “As an architect and an urban planner, I felt it was necessary to use that model to transform our community.”

Art Africa set out to provide a space to celebrate the culture of the neighborhood and also to imagine future growth from within. Residents have been understandably skeptical of the effort, but Hall has been persistent in persuading them otherwise.

“Folks in Overtown helped to create the city of Miami," he says. "We have to feel that we are a part of this exciting city, and in order to do that, we need culture, art, and design of our space, as well as intellectual discussion of where we should go and how we should go there.” 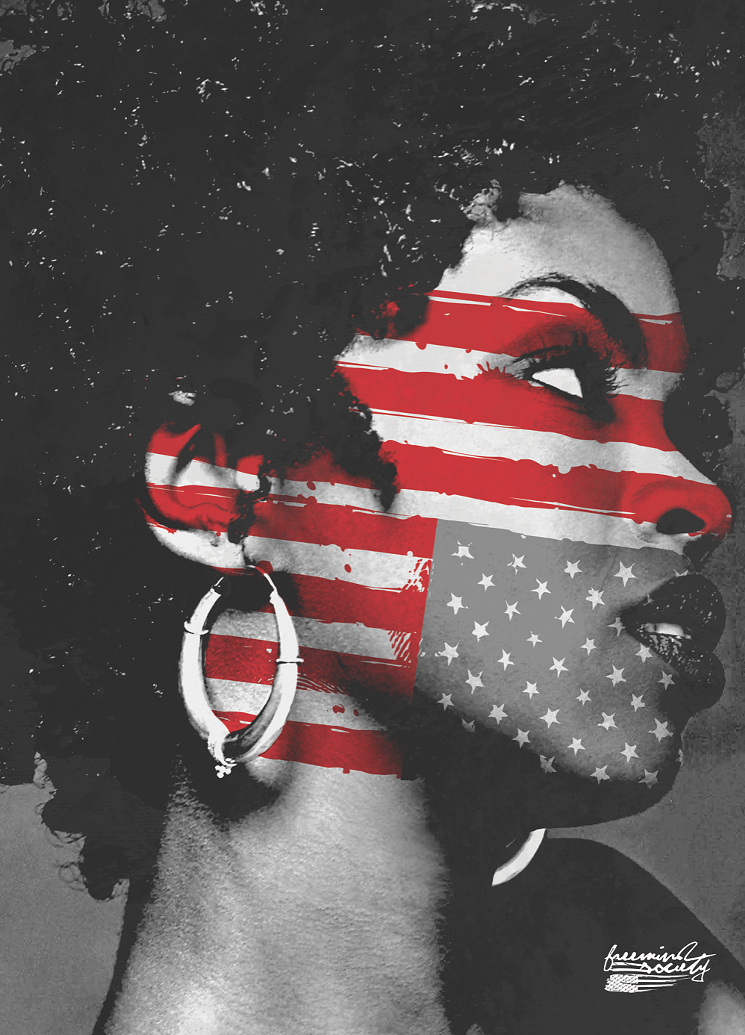 “I think the entire arts market is looking to Africa. My hope is that that’s not just a trend,” she says. “That happens often with black culture. People co-opt black culture for commercialization. Unfortunately, the creators of that culture don’t benefit from it. I hope to see less co-opting and more making sure that the cultural producers economically and accolade-wise receive acknowledgment for the fruits of their labor and that they’re liberated in their efforts.”

Prizm’s massive selection of work from 120 artists might offer the most comprehensive view of African and African diasporic art in the city. But its wider-ranging perspective is not an attempt to lift local artists away, but to help Miami find itself.

“I almost feel like there’s going to be an extinction of black culture and black people in Miami very shortly. And that’s sad,” Solomon reflects. “A part of doing things like Prizm is an attempt for all of these cultural producers to preserve the culture that’s continually being marginalized in Miami.”

The first step in doing so is one that is already gaining traction: visibility. But until that visibility is translated to accessibility, the bridges of our city will continue to work counterintuitively as dividers rather than pathways to honoring both the history that has made us and a future in which everyone here can have a stake.

Read more about Miami Art Week's fairs, museums, galleries, public art, parties, plus more about the new ICA Miami and art by people of color, in this week's issue of New Times.