Developer Wants to Pave Over Protected Wetlands Next to Proposed Megamall 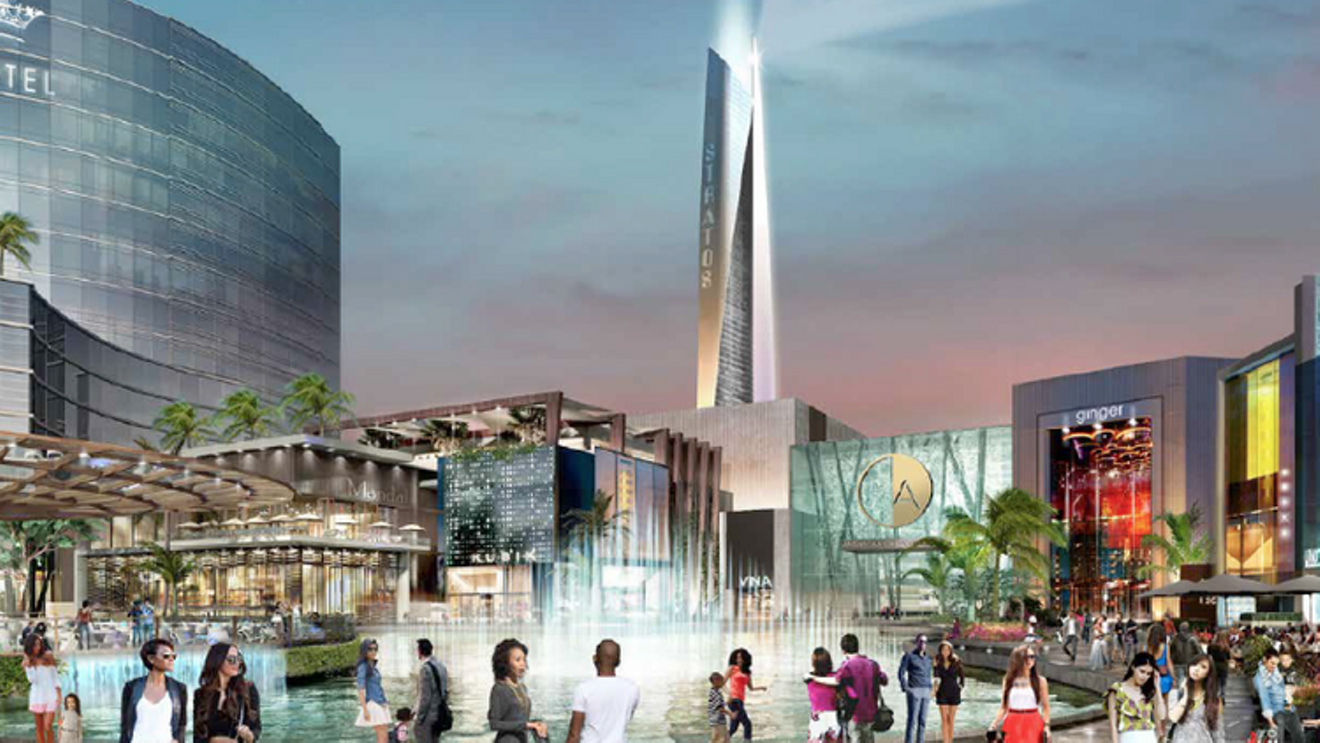 Courtesy of American Dream Miami
If it comes to fruition, American Dream Miami would be one of the largest malls in the nation. The $3 billion project is the definition of South Florida largesse: In addition to offering the standard list of luxury shops, American Dream would include an ice rink, a lake for submarine rides, a water park, a theme park, and an indoor ski slope.

The project sounds exciting, but it's drawn the ire of both urbanists and environmentalists. The former group has complained the project on Hialeah's northwestern edge would create a traffic nightmare for the surrounding communities. And environmentalists worry that the mall is being built right along the county's Urban Development Boundary, the border line that prevents thirsty developers from paving over the Everglades.

Now, Florida's largest housing developer, Lennar Homes, is proposing yet another American Dream-related project that is sure to rile green activists. This past March 24, Lennar filed an application with the U.S. Army Corps of Engineers to fill in close to 50 acres of wetlands directly south of the mall project in order to build a sprawling development of houses, townhouses, and apartments.

The government explicitly warns that the project "may affect but is not likely to adversely affect" three endangered species: the Eastern indigo snake, the Florida bonneted bat, and the wood stork.

But Lennar argues the wetlands where it wants to build are "very low-quality" and "do not provide high-quality habitat for native wildlife."

"Preserving these wetlands would not provide a high level of wetland function," Lennar writes in its application, which notes that part of the property was once a quarry.

A Lennar spokesperson declined to comment. The public has until the end of today to voice concerns directly to the Army Corps.

Whatever the quality of the wetlands, they are still protected under state law. That means Lennar would have to buy "mitigation credits" elsewhere in the state if it destroys protected land here. In Florida, companies can build over wetlands only if they buy credits, which go toward preserving and maintaining land in other parts of the state. Lennar proposes donating an unspecified amount of money to either the Hole-in-the-Donut Mitigation Bank (HID), which preserves wetlands at a former agricultural site within the Everglades, or the Florida Power & Light Everglades Mitigation Bank (EMB), a bank in South Miami-Dade owned by Miami's electricity monopoly.

Environmentalists, however, have long said the plan doesn't do enough to protect local green areas. So far, all the plan has done is ensured that South Florida becomes and overdeveloped while wetlands are mostly preserved farther north.

Lennar's project calls for dumping 1,547,268 cubic yards of dirt over 48.34 acres of "freshwater wetlands" and seven acres of "surface waters." The application says the property is now largely covered by a freshwater marsh. Lennar also says the property is covered in "invasive exotic species," including melaleuca, Australian pine, and Brazilian pepper trees.

(It's worth noting that the "invasive species" argument is the same one Lennar used to try to pave over wetlands in Miramar in Broward County. Residents protested the decision.)

Adding to concern about the property: The project sits perilously close to the county's Urban Development Boundary.

Lennar's proposed site (red) sits adjacent to the American Dream Mall and Graham project sites (yellow) and the county Urban Development Boundary (blue).
Miami-Dade County GIS
That boundary has been updated over the past decade: Though the project sits legally within the boundary, had it been built in 2005, it would have sat right on the border.

The development isn't the only new neighborhood planned for the area. The Miami Lakes-based firm Graham Companies (which is run by the family of former Florida Gov. and U.S. Sen. Bob Graham) has pitched constructing a huge, mixed-use "employment center" on 309 acres adjacent to American Dream and Lennar's property. Graham says it wants to build 1 million square feet of retail space, a 3-million-square-foot "business park," and 2,000 residential units by 2040. That project sits right along the edge of the development boundary.

Though housing developers are salivating, there are signs that the American Dream project could hit rocky terrain over the next few years. The mall proposal sailed through its preliminary Miami-Dade County Commission votes earlier this year, but the Canadian company proposing the project, Triple Five, seems to be struggling elsewhere in the United States. The firm, which owns the Mall of America in Minnesota, has been trying to build the American Dream Meadowlands in northern New Jersey since 2010, when Triple Five bought the project from other developers. The project, formerly known as Xanadu, has been under construction near MetLife Stadium, home of the New York Giants and Jets, for more than a decade.

In addition to Triple Five's construction woes elsewhere, mall owners and retail companies in the area are pretty adamant they don't want the project built. Miami, they argue, is already stuffed to the gills with malls.