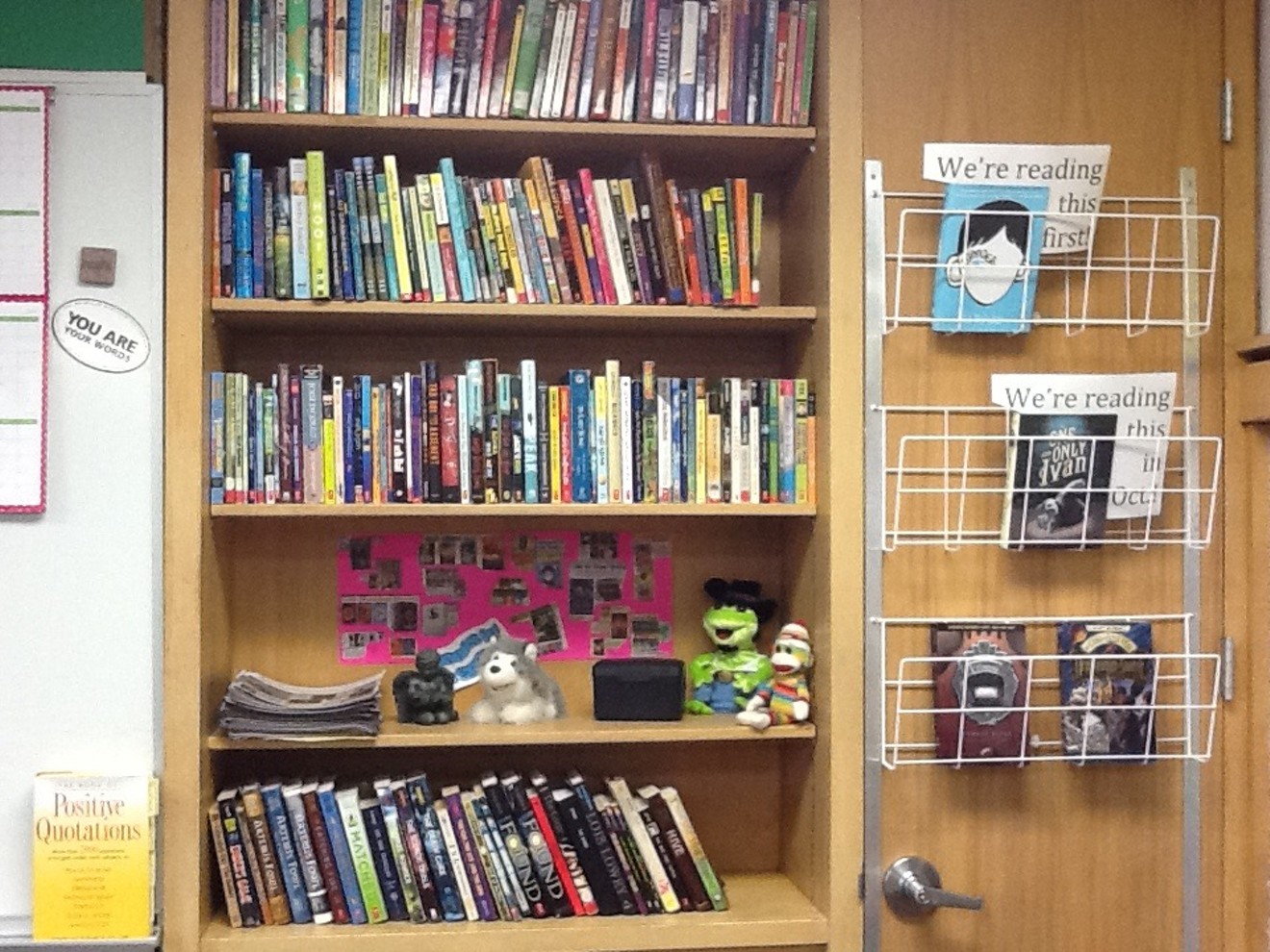 Two years ago, parents in Naples clashed over the books being taught at their kids' schools. Members of a conservative group found fault with classics such as The Catcher in the Rye for including "homosexual themes" and The Great Gatsby for highlighting the "moral decay of the wealthy."

Also of concern to these sharp-eyed parents: a world history book that presented evolution as fact and "the biblical theory as ludicrous" and a history textbook that discussed climate change.

Those kinds of debates could now happen statewide if a bill by Republican Rep. Byron Donalds, of Naples, becomes law. House Bill 989 and its counterpart, Senate Bill 1210, would allow any Florida taxpayer to complain to his or her local school board about books used in classrooms.

The law would then require school boards to create a formal process for hearing and resolving those objections. Science groups are already blasting the proposal as a thinly veiled attack on fact-based education.

Donalds, who is also pushing controversial legislation that would undercut the Sunshine Law, could not be reached for comment. He's married to a Collier County School Board member who previously served as president of the conservative Florida Coalition of School Board Members.

The Senate version of the bill was filed by Republican Sen. Tom Lee, of Thonotosassa.

The National Center for Science Education blasts the legislation as "antiscience" and worries that climate change and evolution are its targets. The group is also concerned about another provision of the bill. Currently, instructional materials are required to meet state science standards. The bill would allow them to instead be consistent with standards "equivalent or better than the applicable state standards."

Florida Citizens for Science is also sounding the alarm about the legislation and, specifically, its requirement that instructional materials "provide a noninflammatory, objective, and balanced viewpoint on issues.”

"That’s a potential back door for inserting creationism and climate-change doubts into the classroom," the group says on its website.

Similar bills that failed last year were backed by SWFL Citizens Alliance, the same organization that two years ago led the charge on challenging books in Naples. As Florida Citizens for Science points out, the group suggests that others who want to create a curriculum "watchdog committee" should contact church leaders to "help them understand how evil much of the revisionist content is."

"In case anyone thinks we’re being paranoid," Florida Citizens for Science wrote, "remember that the folks behind last year’s bill clearly believe that evolution instruction should be balanced with religion."