Zak the Baker
Sandwiches are the perfect food. They're portable and delicious and come in so many shapes and forms there's one for everyone.

Whether you like a Cuban pressed thin or a mile-high pastrami, here's your guide to the most decadent Miami sandwiches. The Cubanish
Photo by Alona Abbady Martinez
Proper Sausages' Grab-and-Go Menu Takes Burgers and Sandwiches Up a Notch. Freddy and Danielle Kaufmann's quaint Miami Shores butcher shop, Proper Sausages, has been the go-to spot for artisanal sausages and responsibly sourced meat since it opened in 2013. The shop also offers an exceptional grab-and-go sandwich menu made with the antibiotic- and hormone-free, grass-fed, organic meats and poultry it sells. 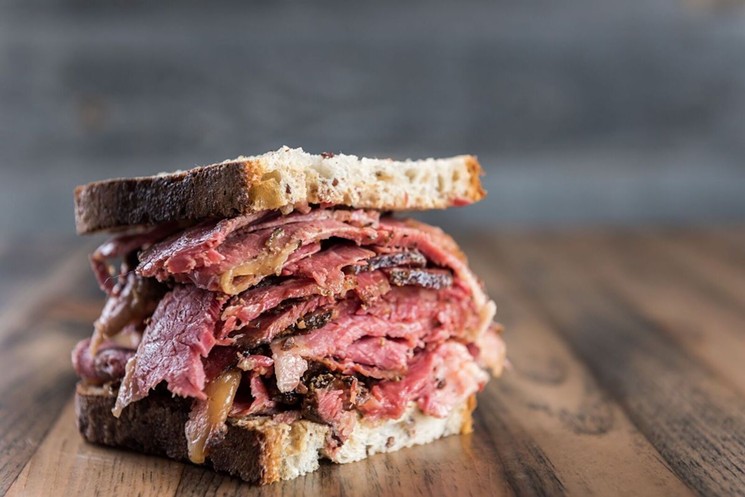 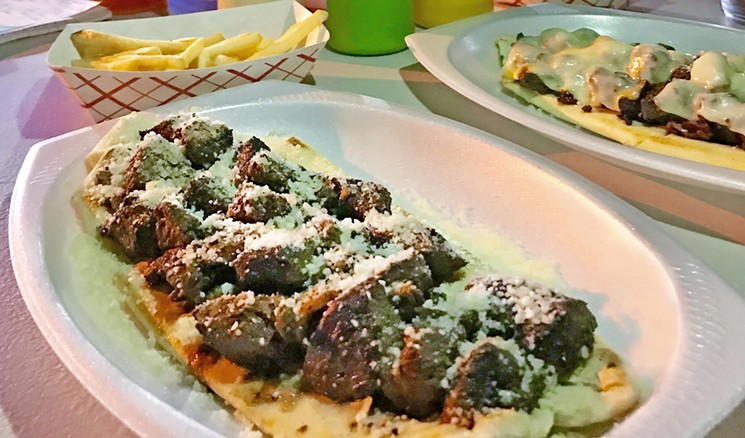 The traditional steak pepito and the francesa.
Photo by Alona Abbady Martinez
Pepitería 13 Offers Venezuelan Street Sandwiches From a Pro Motorcycle Racer. Pepitería 13 is alive with people munching on pepitos, the sandwich served on nearly every street corner in Venezuela. There's a national debate over what goes into a pepito. Some insist it be layered with condiments, veggies, fries, and a fried egg. Food truck owner Nicolas Cardona takes a minimalist approach to the meal, serving it in much the same way it's prepared in his hometown of Barquisimeto.
The Ten Best Sandwich Shops in Miami. At its core, a sandwich consists of two slices of bread and filling in between. It’s a go-to meal that transcends cultures, from Cuba’s medianoche to Vietnam’s bánh mì. But taking the world’s favorite handheld snack from good to great involves the perfect balance of flavors and textures and the right bread to make the ingredients shine.