Where Have All the Queer Spaces in Miami Gone?

Are there any exclusively queer spaces left in Miami? Photo by cristianl/Getty Images
Is the Miami gay scene still alive, or did it die with the Beach gays in their bright Speedos and orange-hued tans?

“Our ability to convene is hyper entertainment-focused and disparate and almost somewhat commercial,” reflects Timur Tugberk, a cis gay man and recent resident.

New Times set out to create a list of all the best queer spots in Miami to pay homage to Pride Month but was faced with the harsh reality of the city's queer scene. The draft consisted of a handful of gay bars in Miami Beach and a few “queer-friendly” clubs that mostly cater to a straight clientele. Few local establishments provide LGBTQ+ patrons with a safe space where being themselves is easy and the heteronormative lens is off.

Unfortunately, the lack of dedicated queer spaces in Miami is a common problem. A few decades ago, there were numerous spots in South Florida that queers called home. In the 1980s and '90s, South Beach rivaled San Francisco's Castro District.

How is it that in 2021 the number of queer venues has gone down?

Perhaps it's because queer culture and heteronormative culture have mixed — even your mom is saying, "Yas, queen!" While it's something the community has fought for, the more established culture is bound to have a greater influence. The result? Hypermasculine gay bars and drag brunches — AKA what straight culture deems "acceptable" — seem to be all that's left.

It is no doubt that the Black and Hispanic trans community was the driving force toward queer liberation. The queer community has influenced fashion, dance, modeling, and social justice year after year, proving that when queers get together, great things happen.

There's more to the LGBTQ+ community than rainbows and glitter, and that's why Miami needs dedicated queer spaces. 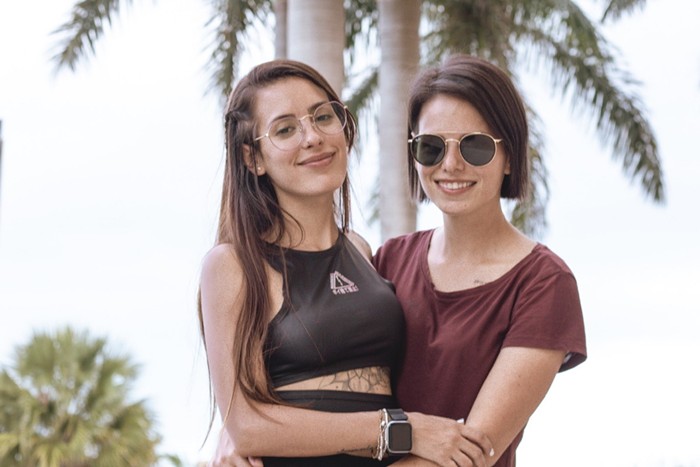 Alejandra Parra and Emma Garcia
Photo by @holasoyalejandra and @gurudelacalma

Can we just get a coffee shop?

“Compared to what we were used to in Argentina, it’s like Disney,” Emma Garcia says. “But we don’t have that many options — for example, a coffee shop, or stuff like that. We think that we haven’t been able to go into a lot of LGBTQ+ places because we haven’t found one yet that we love. We don’t just want a place to dance; maybe just a place to have a coffee.”


Garcia recently moved to Miami from Argentina with her girlfriend, Alejandra Parra. While the couple feels safer and freer in the Magic City, they’re still disappointed with the lack of queer spaces.

“Coffee spaces, restaurants — for me, I’d rather go to those places more than dancing,” Parra adds.

It’s as though the LGBTQ+ community is only allowed to exist in the realm of how the rest of the world sees us: Pride Month.

“It’s like we’re celebrated for our whimsy rather than who we are,” Tugberk says.

Yes, queers love to drink, dance, and be merry, but they also love a good iced coffee. So, in other words, we just want a recreation of the Planet from The L Word. 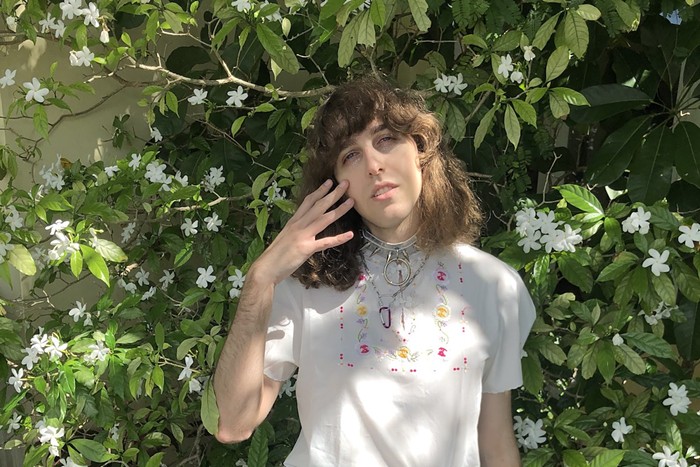 We want a space that’s for everyone

The gay community in Miami seems only to attract a certain group of queer people, making many others feel isolated.


“I would describe the Miami queer scene as isolating and generally more dominated by cis gay men. I guess I generally always feel unaccepted as a queer person in Miami," says Yasha de la Luna, a trans lesbian. "I don’t feel accepted by my Cuban family and by strangers who can discern there is something queer about me and side-eye me. An ex-partner and I have caught someone secretly recording us. Straight men in all settings have always gone out of their way to avoid me.”

It is easy to respond to this and point out that progressive hipster spots in Wynwood as being for everyone. But Miami's deep-rooted machismo culture makes even these spots not fully freeing.

“I seek a community aspect to our LGBTQIA+ spectrum that somehow seems to have gone missing in this transition from when marriage equality was not a thing and when apps and cell phones were just different to now,” Tugberk says. “It’s happened in other cities, but Miami’s been very different. There has been assimilation into culture. Like going to Wynwood — every venue is mixed. But the community element like Pride centers, LGBTQ+ centers, philanthropic causes, social gatherings outside of alcohol and entertainment, it seems to be a struggle bus.” 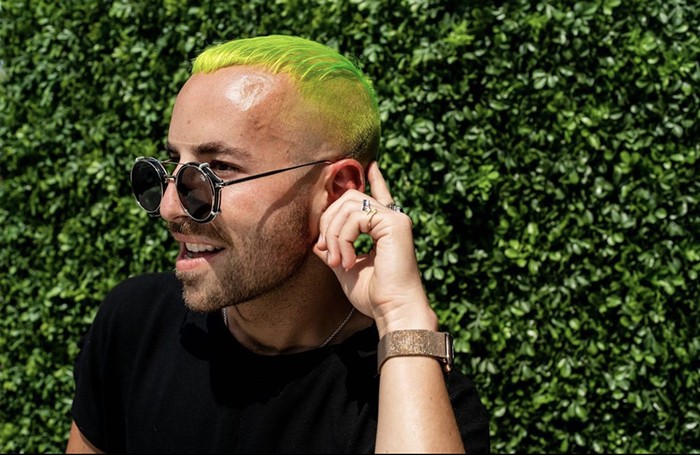 Queer representation in the professional workplace is tough to find. That’s why at the top of Parra’s wish list is a queer workspace.


“I’m a workaholic, so I would like to have working spaces for people from the LGBT+ community. A place where we could work, meet new people,” Parra says.

The issue is not that queers don’t exist in Miami's workspaces — it’s that they aren’t easily seen. Maybe if queer individuals could connect more, they'd find the confidence and community to be taken seriously.

And then there's the political arena.

Maybe it’s the strong Catholic influence, the large elderly population, or the machismo culture, but an openly gay person in in Miami seems to be beyond the pale. But when people in power don’t reflect who we are, it’s hard to gain respect from the community.

As Tugberk puts it: “I cannot see physical, tangible influence on our municipality. I know political and civil leaders in town that identify as LGBT, but they don’t publicly identify it or make it their platform."
KEEP MIAMI NEW TIMES FREE... Since we started Miami New Times, it has been defined as the free, independent voice of Miami, and we'd like to keep it that way. With local media under siege, it's more important than ever for us to rally support behind funding our local journalism. You can help by participating in our "I Support" program, allowing us to keep offering readers access to our incisive coverage of local news, food and culture with no paywalls.
Make a one-time donation today for as little as $1.