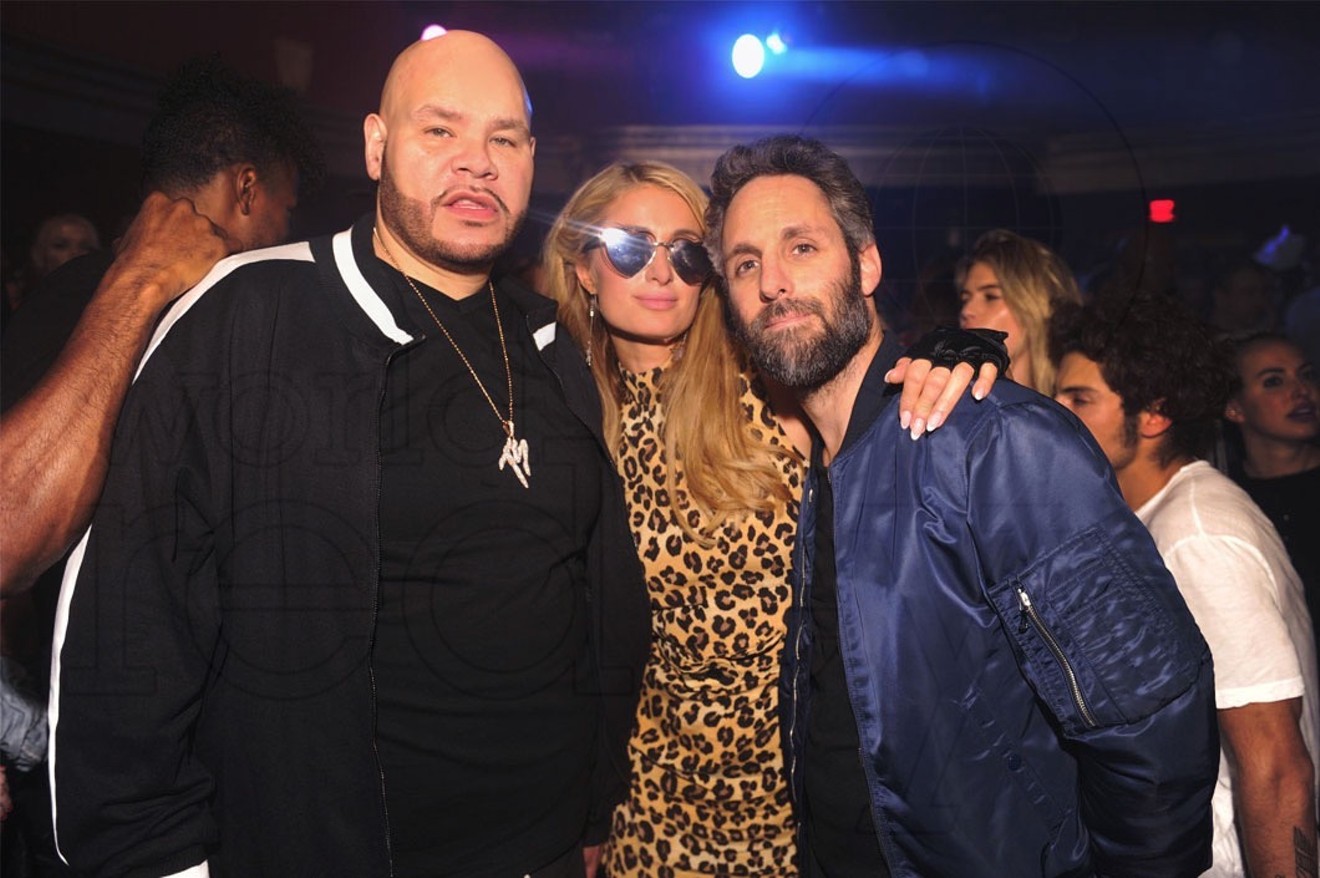 Fat Joe, Paris Hilton, and Seth Browarnik World Red Eye
It's not easy having eyes all over the scene, being around to take in all the wild visuals at all the worthwhile places in the city. There are, however, those parties and gallery openings where a fortunate photographer can point and shoot. Every week, in collaboration with WorldRedEye, New Times brings you a solid recap of all the recent experiences you might have missed around Miami. It's impossible to be everywhere, but hey, we can try to keep our Eyes on Miami.

The Box “Welcome to Miami?” at Faena, Hosted by Seth Browarnik: The notoriously naughty hots pot the Box took over the Faena Theater, bringing performance art to the next level during Miami Art Week. Special guest of the evening, Seth Browarnik, hosted friends and toasted with bottles of Belle Époque Perrier-Jouët along with Paris Hilton, Fat Joe, Adrian Grenier, and DJ Ruckus. 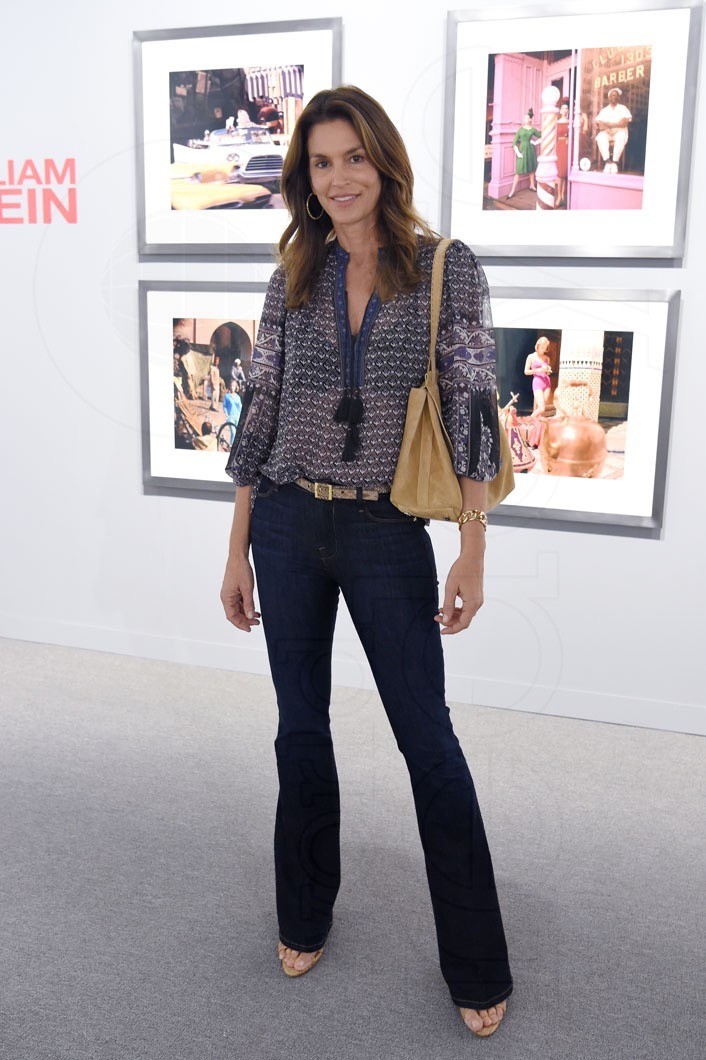 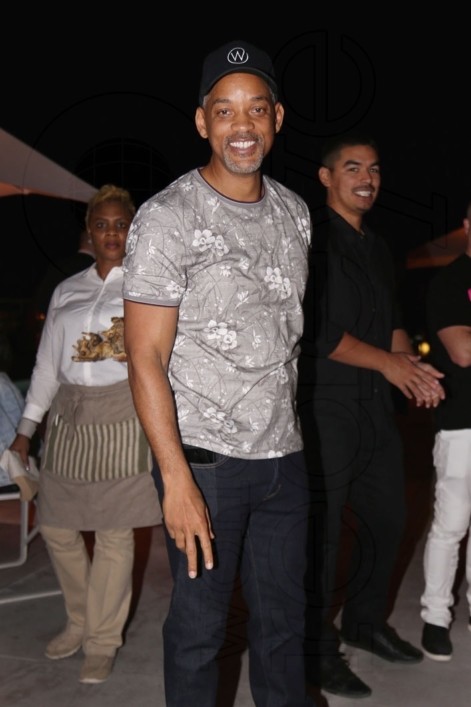 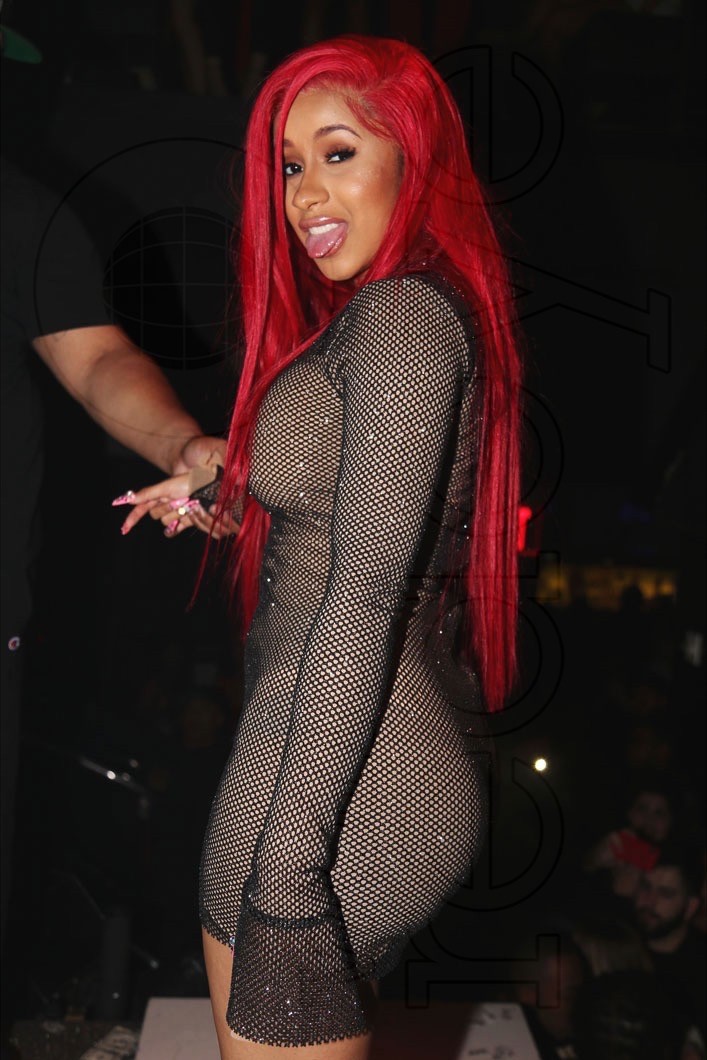 Cardi B
World Red Eye
December 8
Cardi B and Jonathan Cheban at LIV: Party people at LIV witnessed the Cardi B "washpop" their Friday night. 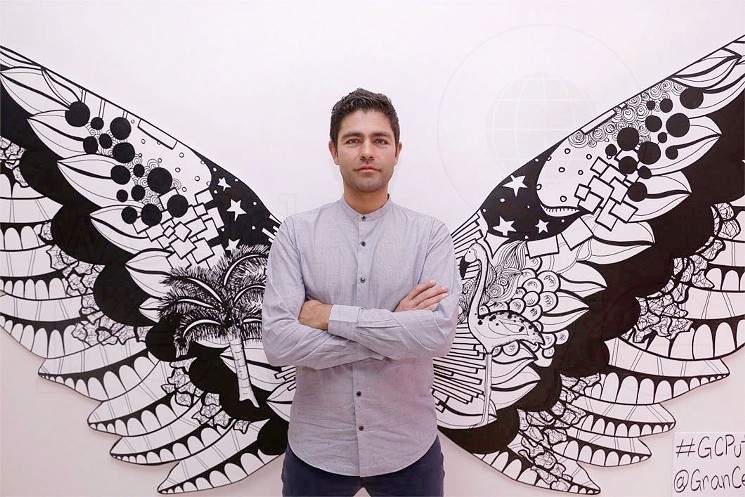