The Miami Heat Will Be Younger, Faster, More Athletic, and a Lot More Fun Next Season 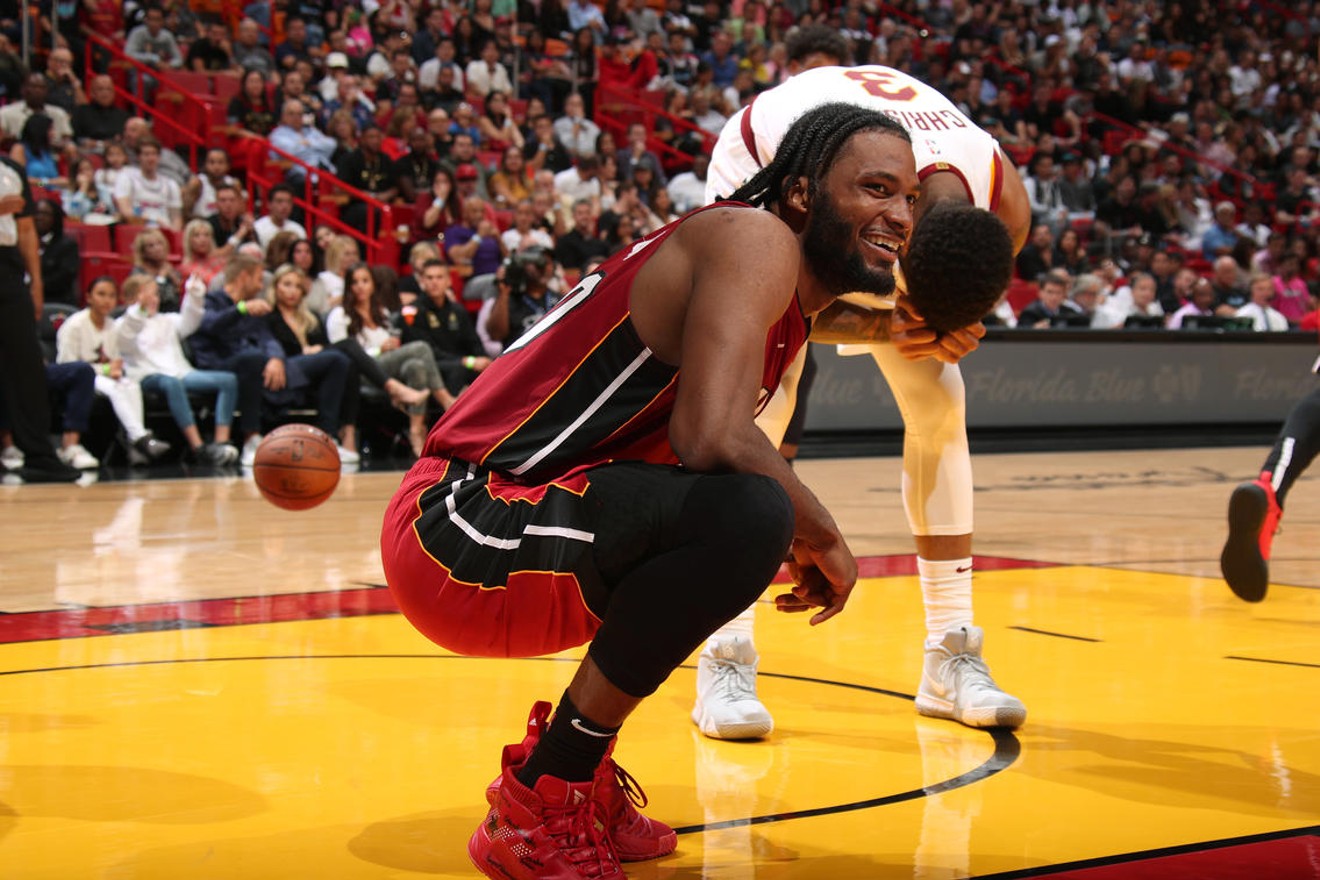 Justise Winslow Miami Heat
Now that the NBA Draft is in the rear-view mirror, it's become clear the Miami Heat's 2019-20 season will have a common theme: Out with the old and in with the new. After a decade and a half of Dwyane Wade and Udonis Haslem leading the way, the team is smack-dab in the middle of a youth movement.

And by the looks of the young core Miami has methodically put together, next season should be a lot of fun.

Justise Winslow, Bam Adebayo, Josh Richardson, Derrick Jones Jr., and this year's first and second-round picks, Tyler Herro and Stanford forward KZ Okpala, will be the players pegged with winning games. Not only is Wade gone, but Goran Dragic, Hassan Whiteside, James Johnson, and Dion Waiters are likely to see less action — even if they make the opening-night roster.

The Miami Heat is about the kids now. Fans should be excited about that.

The youth movement doesn't mean boatloads of losses. Ask Heat fans about their top five favorite teams in franchise history, and inevitably they will include the 2004 roster that featured a rookie Wade, Caron Butler, and Lamar Odom.

That team was young, scrappy, athletic, and played a pretty damn exciting brand of basketball. It won a first-round playoff series and threatened to take a second. The trend arrow was pointing up, but then Pat Riley traded for Shaquille O'Neal and a championship ensued.

Heat fans should be excited about the franchise turning the page, embracing the young core, and building things the right way — without shortcuts, bloated contracts, or sacrificing assets for the now. It's been a long time since that's been the case.
KEEP MIAMI NEW TIMES FREE... Since we started Miami New Times, it has been defined as the free, independent voice of Miami, and we'd like to keep it that way. With local media under siege, it's more important than ever for us to rally support behind funding our local journalism. You can help by participating in our "I Support" program, allowing us to keep offering readers access to our incisive coverage of local news, food and culture with no paywalls.
Make a one-time donation today for as little as $1.