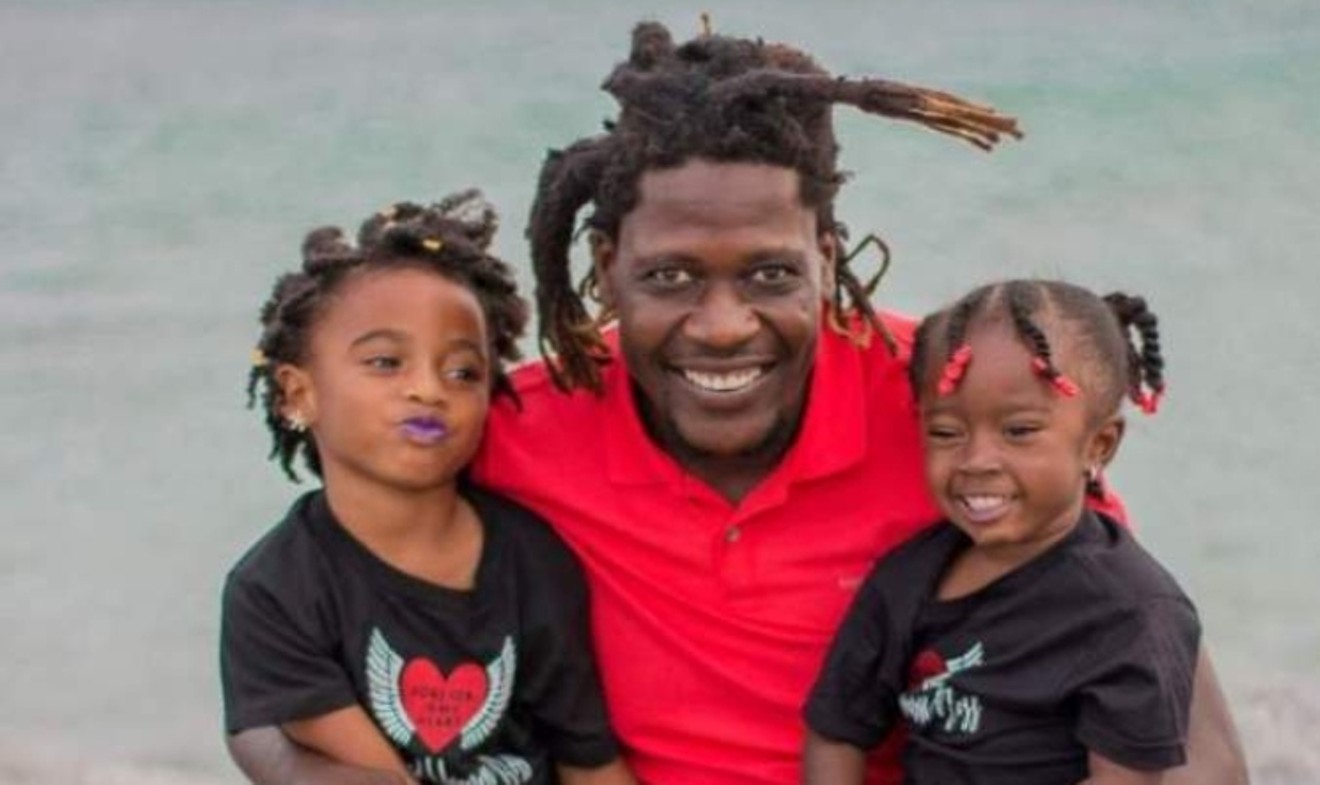 According to an internal-affairs report obtained by New Times, Fort Lauderdale police Officer Robert Morris has been reviewed for 82 use-of-force incidents since he joined the department in 2006. None show that he was ever found in violation of departmental policy.

The most recent incident listed on the report is the March 8 shooting of 27-year-old Barry Gedeus, who at the time fit the limited description of a sexual battery suspect being sought in the Franklin Park area. Scant details have been provided by authorities about the shooting and alleged battery in the months since.

Gedeus wasn't the only man Morris has killed during his 14-year career at the FLPD.

Morris' internal-affairs file shows that in January 2008, he fatally shot 35-year-old Timothy Brown during a traffic stop. According to the Sun Sentinel, Morris had pulled over Brown's car because it matched the description of a vehicle wanted in an undisclosed "disturbance."

Police said at the time that Brown and another man in the car refused to raise their hands and ran away. At one point, Brown turned and pointed a gun at Morris, who then fired his own gun at Brown, according to the FLPD.

Police later said they found ammunition in the car and "a portion of a gun" near Brown's body.

Morris was exonerated for the shooting in 2012. According to his internal-affairs file, a grand jury found his use of force in the incident to be justified. Investigators with the FLPD's internal affairs unit also cleared Morris.

A number of the incidents listed in the 74-page report involve Morris deploying his K-9, Grief, on fleeing suspects, most of whom were unarmed.

The report also notes that in 2013, the Broward State Attorney's Office investigated allegations that Morris unnecessarily deployed his K-9 on a handcuffed murder suspect. Prosecutors called the incident a "violent, bloody, confused, quickly-developing, and unfortunate turn of events" but concluded there was no violation of Florida law. 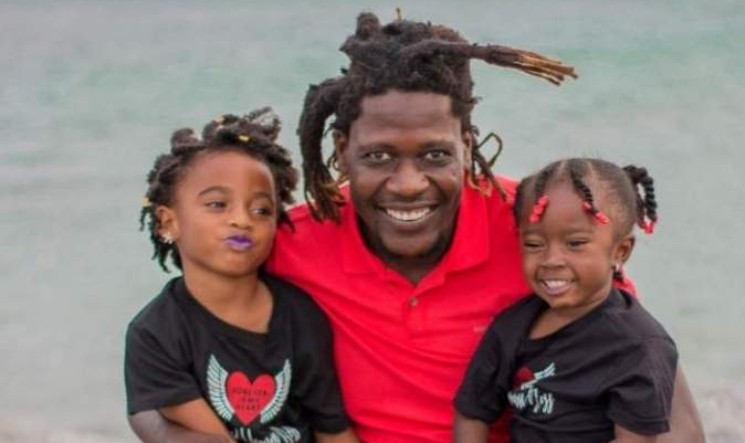 On the night of March 8, Fort Lauderdale police responded to a report of a sexual battery near the 2400 block of NW Sixth Court, according to a press release from the FLPD.

According to the FLPD, officers tried to stop Gedeus, who ran away. Police say some sort of confrontation ensued.

"During the pursuit, an altercation occurred with the individual that ultimately resulted in the officer discharging his firearm, striking the male," the press release stated. "He was transported to Broward Health Medical Center and later succumbed to his injuries."

Security camera footage from a nearby home shows Gedeus getting hit by a police cruiser while biking and then being chased on foot by an officer brandishing a gun, according to the Gedeus family's attorney, Lee Friedland. (The FLPD declined to answer questions about whether Gedeus was hit by a squad car, citing the ongoing investigation.)

Friedland told New Times there isn't any video of the shooting itself yet. But based on the evidence he has gathered, he said ten shots were fired during the incident — three of which ended up in Gedeus' back.

"There is no explanation for shooting someone in this scenario," Friedland said. "He was completely unarmed."

The Broward Sheriff's Office (BSO) is handling the investigation into the reported sexual battery incident. BSO spokesperson Gerdy St. Louis told New Times the 911 caller picked Gedeus out of a photo lineup, but she declined to say when the lineup happened.

St. Louis said investigators are waiting on DNA evidence to close the sexual battery case. The agency declined to turn over public records related to the incident because the investigation is ongoing.

New Times was unable to reach the woman who reported being raped.

The Florida Department of Law Enforcement (FDLE) is investigating the shooting, which is typical protocol when local police are involved. FDLE spokesperson Jeremy Burns wrote in an email that once state investigators are finished, they will present their findings to the State Attorney's Office, which will ultimately determine if criminal charges are filed against the officer.

So far, Morris has been "mostly unavailable to participate in the investigative process," according to Casey Liening, a spokesperson for the FLPD. Liening said that was because Morris was "injured during a struggle with the suspect" and sustained a "serious injury" that required multiple surgeries.

Morris did not respond to calls from New Times on several cell phone numbers.

Shane Calvey, president of the Fort Lauderdale Fraternal Order of Police, confirmed that Morris is an active member of the union but declined to comment on the current investigation or the officer's internal affairs file.

"He is given the same due process that everyone is given," Calvey wrote in an email to New Times. "Once all of the facts are learned and the case is closed, I will be available for statements at that time."

The same union is representing Officer Steven Pohorence, the suspended Fort Lauderdale cop who found himself in the national spotlight after a video surfaced of him shoving a kneeling woman at a protest. The Miami Herald found that Pohorence had amassed 79 complaints for use of force in his roughly three and a half years with the department.

Gedeus' family members say they haven't heard much from police since the day he was shot dead. The silence has left them to wonder: Was Gedeus the man officers were looking for? And how could he have posed a threat to Morris if he was fleeing and unarmed?

Her demands for justice and transparency echo the voices of thousands of others across the U.S. fighting against racial inequality and police violence in their own backyards.

Gedeus loved landscaping, gospel music, and playing the drums. A few weeks before he was killed, he celebrated his 27th birthday and got baptized with his fiancée at their church.

"He was loved more than you can even imagine," Ross said.

The night of Gedeus' death, he called Ross around 8 p.m. to say he was heading to Walmart to pick up some groceries. When she asked why he was out at that time, he told her he wanted to enjoy the extra hour of sunlight — daylight saving time began that day.

That was the last time the couple spoke. Days later, when Ross visited the scene of the shooting that left her future husband dead, she said she found a bloody Walmart bag on the ground nearby.
KEEP MIAMI NEW TIMES FREE... Since we started Miami New Times, it has been defined as the free, independent voice of Miami, and we'd like to keep it that way. With local media under siege, it's more important than ever for us to rally support behind funding our local journalism. You can help by participating in our "I Support" program, allowing us to keep offering readers access to our incisive coverage of local news, food and culture with no paywalls.
Make a one-time donation today for as little as $1.